Real Salt Lake became the first Major League Soccer team to clinch a berth in the CONCACAF Champions League quarterfinals after registering a 1-1 tie against Toronto FC at BMO Field on Tuesday night.

Javier Morales converted a free kick to help erase a 1-0 Toronto lead and push RSL back to ten points in Group A. TFC was eliminated from the competition after Cruz Azul defeated Arabe Unido on the same night.

Columbus will look to join RSL with a win or tie tonight against CD Municipal. Seattle was officially eliminated from the competition on Tuesday night after Deportivo Saprissa recorded a tie against Monterrey.

If you missed last night's match, here are the highlights:

What did you think of last night's match? Think RSL can make a run at the Champions League title? 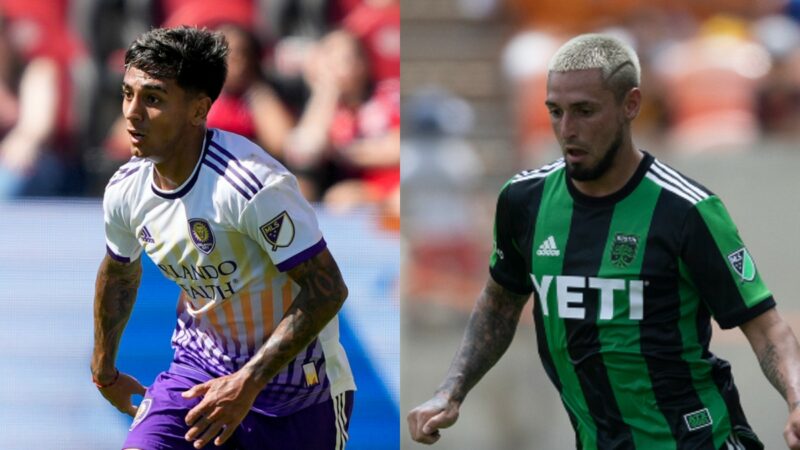