Villarreal did their part in taking a stand against racism in soccer Monday by officially banning the fan responsible for racially abusing Barcelona’s Dani Alves Sunday.

During Sunday’s match between Villarreal and Barcelona, a banana was thrown in the direction of Alves as the Brazilian defender was preparing to take a corner. Alves kept his cool and calmly peeled the banana, took a bite, and continued the game.

Despite not enduring the wrath of Alves, the fan responsible was heavily disciplined by the club, which has permanently banned the perpetrator from the team’s stadium, El Madrigal.

“Villarreal CF wants to communicate that the club deeply regrets and condemns the incident that happened yesterday during the match against FC Barcelona in which a fan threw an object onto the field of El Madrigal,” the club said in a  statement via their official website. “Thanks to the security forces and the invaluable assistance of the Yellow crowd, the club has already identified the author and has decided to withdraw his season tickets, permanently banning his access to El Madrigal stadium.”

The club also showed their support for the game’s fight against racism, stating that respect is expected from both supporters and players alike.

“Once again our club would like to express its firm commitment to promoting respect, equality, sportsmanship and fair play both on and off the field,” the club said, “and our absolute rejection of any act that is contrary to these principles, such as violence, discrimination, racism and xenophobia.”

As for the club’s efforts on the field, the Yellow Submarine will look to bounce back from the 3-2 loss to Barcelona when they take on Sevilla on May 4. 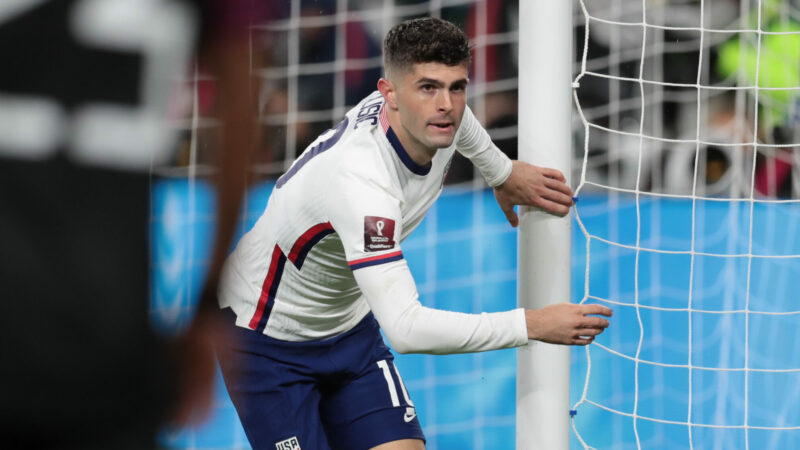