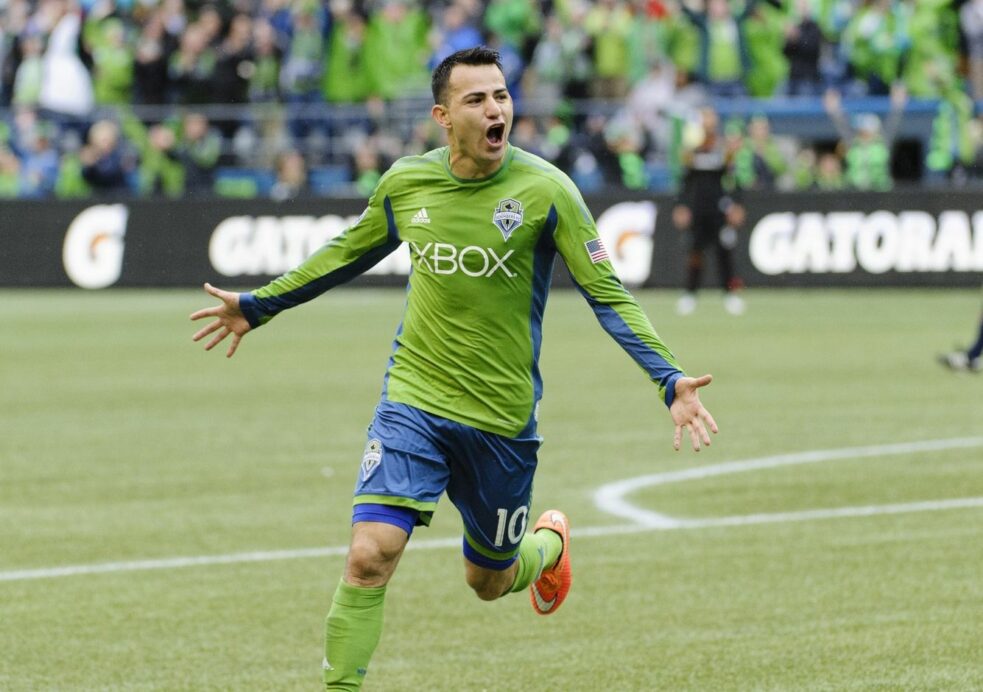 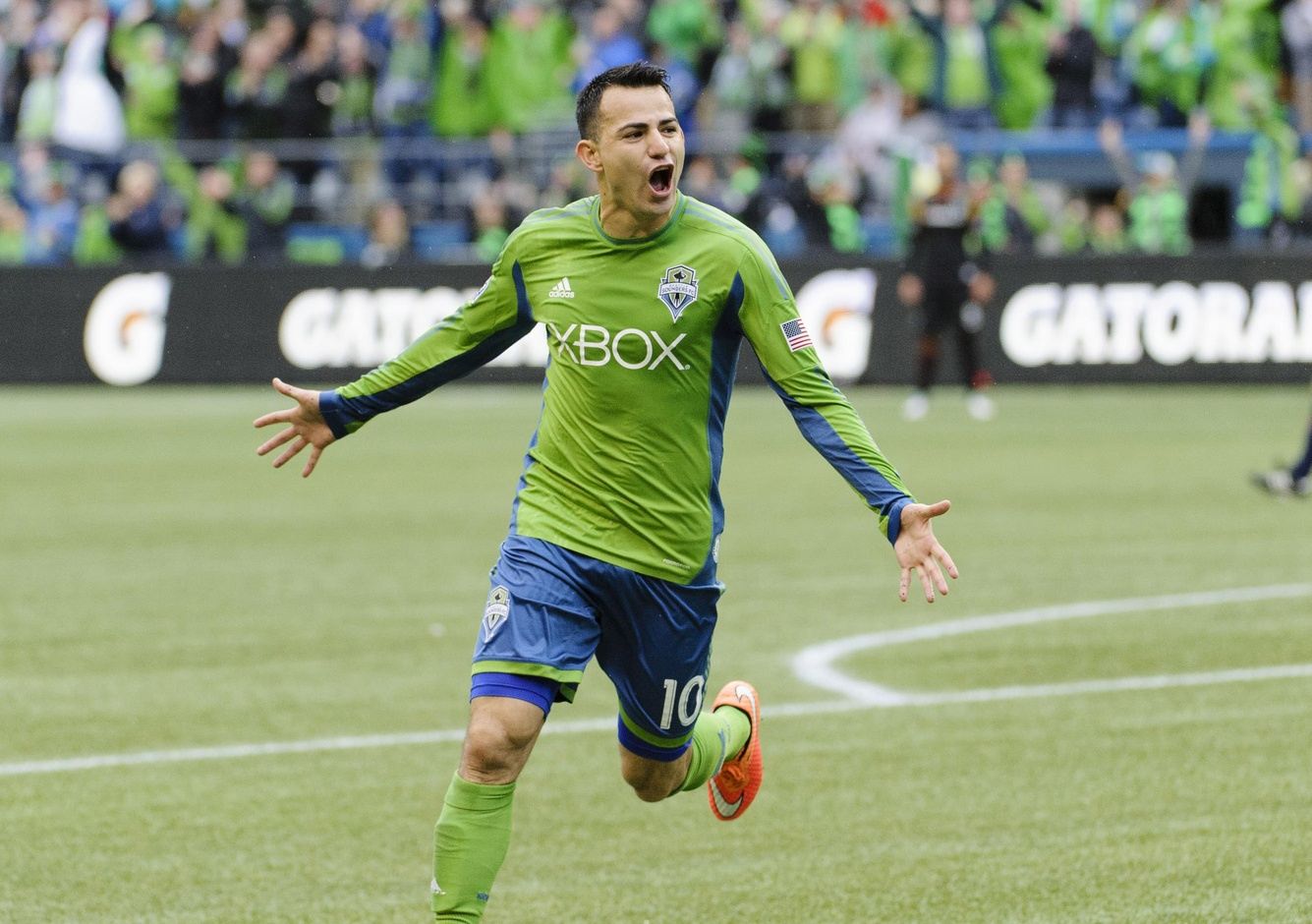 The race to the MLS Cup final on Dec. 7 is set to begin.

The New York Red Bulls closed out the 2014 MLS regular season with an impressive 2-0 road victory against Sporting Kansas City, setting up a juicy Eastern Conference knockout-round rematch as the playoff bracket is complete.

On the other side of the bracket, FC Dallas will kick off the MLS playoff schedule when they host the Vancouver Whitecaps in the Western Conference knockout round, with the winner taking on the Supporters Shield winning Seattle Sounders this Sunday. The winner of the Red Bulls-Sporting KC game will take on D.C. United on Sunday as well.

Thanks to a late-season push with only one defeat in their last two months, the Columbus Crew finished third place in the Eastern Conference and will take on the New England Revolution starting this Saturday, with the LA Galaxy visiting Real Salt Lake in the Western Conference 2/3 matchup.

For the first time, both the Conference semifinals and finals will be decided by the away goals rule if the two teams are tied on aggregate at the end of 180 minutes of soccer. If tied in the second leg after regulation time, two 15 minute extra time periods will be played before a penalty kick shootout.

Here’s a closer look at the 2014 MLS playoff bracket and matchups:

What do you think of the 2014 MLS playoff schedule? Who has the best path to the MLS Cup final?