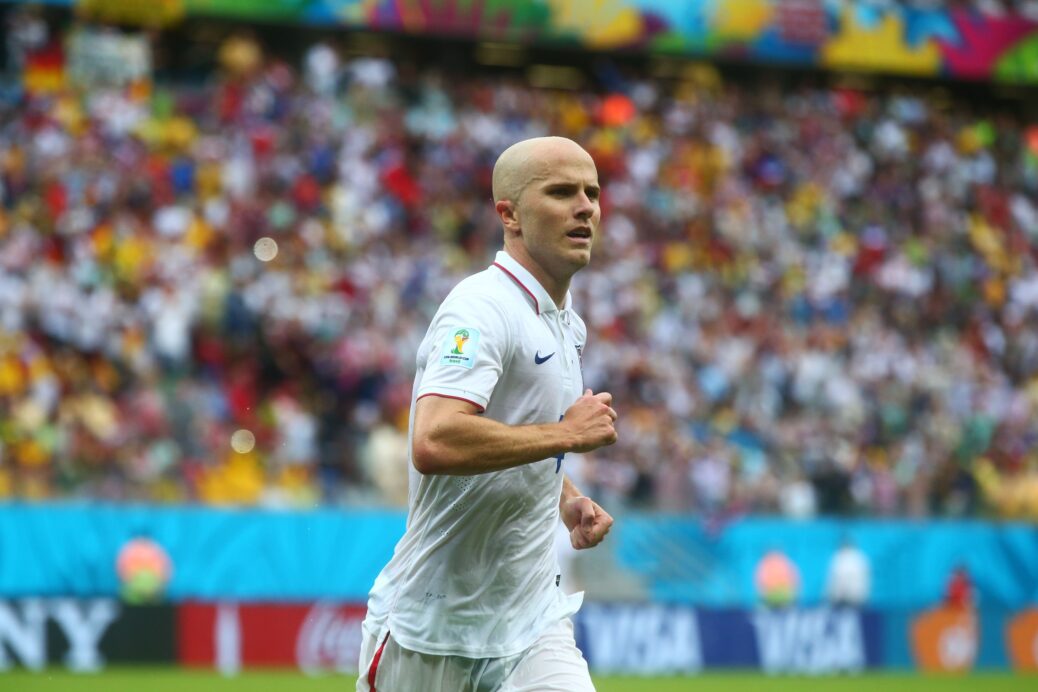 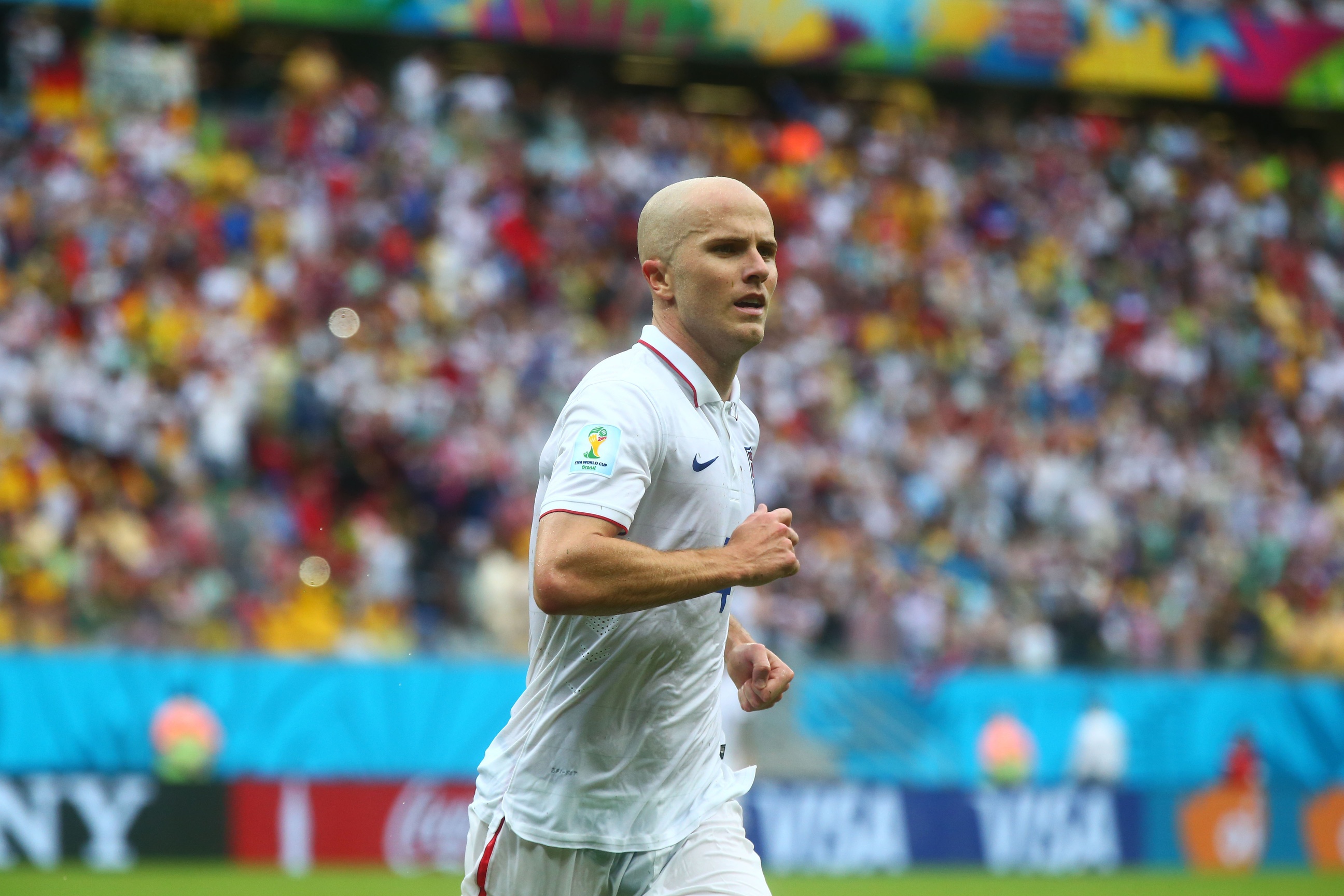 With a disappointing season at Toronto FC behind him, midfielder Michael Bradley will be undergoing foot surgery on Tuesday.

A TFC spokesman told Toronto media Monday that Bradley will have surgery in New York to correct a lingering nerve issue. There’s no word on how long his recovery is expected to take, but the surgery likely rules him out for a pair of U.S. Men’s National Team friendlies overseas next month against Colombia and Ireland.

Bradley battled through injury for stretches of the season, getting treatment for a nerve issue back in April that sidelined him for several weeks. Ahead of the World Cup, Bradley told reporters the procedure was just an injection and he felt fit.

With the TFC season ending over the weekend, Bradley finished the season having played in 25 games and recording just two goals and four assists.

What do you think of this news? How will the surgery impact the USMNT’s upcoming schedule? How does this news put his 2014 season into perspective?