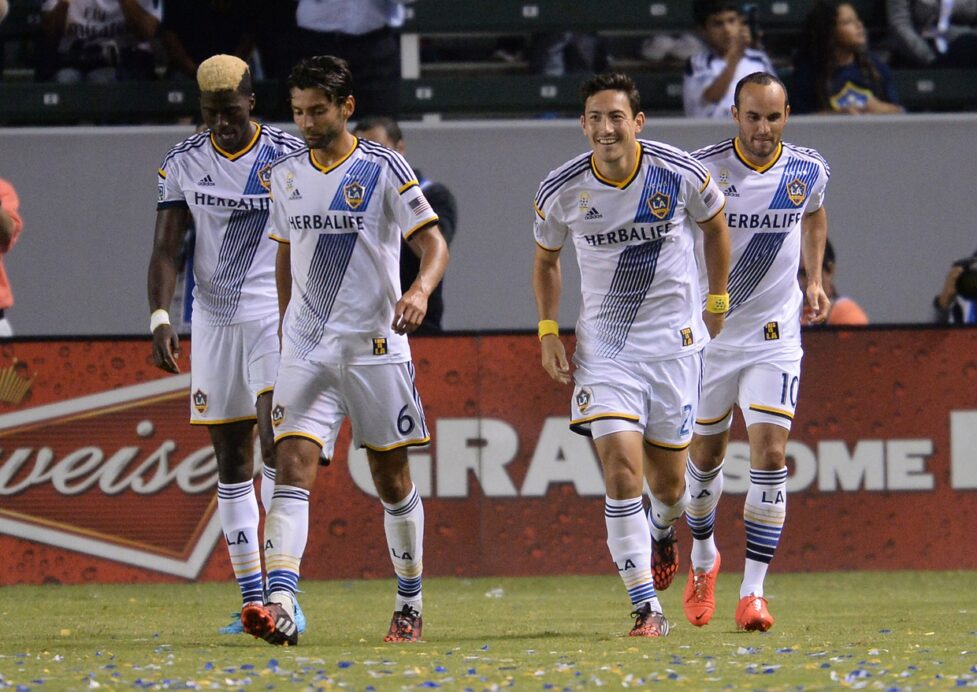 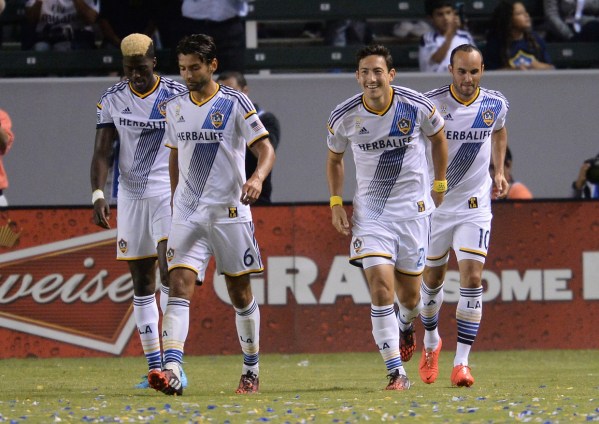 The LA Galaxy have had a reputation for trying to be the league’s biggest and best, and the club is now hoping to bring that idea to portions of their stadium.

The club announced Thursday that the StubHub Center will undergo $15 million worth of improvements, including a brand new LED video board that will become the largest of its kind in MLS. The board, which will measure 5,100 square feet, will be located in the stadium’s north end and will rival most of those seen in NFL stadiums.

“Our company philosophy is to reinvest in our core assets and these improvements will help to maintain the StubHub Center’s status as one of the best and most state-of-the-art facilities in North America,” said Dan Beckerman, President and CEO of AEG, who owns the club. “When our team devised the plan for these enhancements, our focus was on improving the facility for our fans, our players and our sponsors.”

In addition, the improvements will see additions to merchandise shops, concourses and the player tunnel, as well as new facilities for both the academy and LA Galaxy II.

“These additional resources and investments speak to Mr. Anschutz’s and AEG’s continued commitment to the Galaxy, our first team, our facility, our player development program, and our fans” said Chris Klein, President of the LA Galaxy. “These innovations place the Galaxy at the forefront of player development and fan experience. The commitment to our fans includes a 14% average decrease in 2015 Season Ticket prices. This well-rounded investment maintains the LA Galaxy’s status as the best club in North America, on and off the field.”

The Galaxy will finish up their regular season Saturday in Seattle before returning home for the Western Conference Semifinals in November.

What do you think of the proposed improvements? Where does StubHub Center rank among the league’s best stadiums?