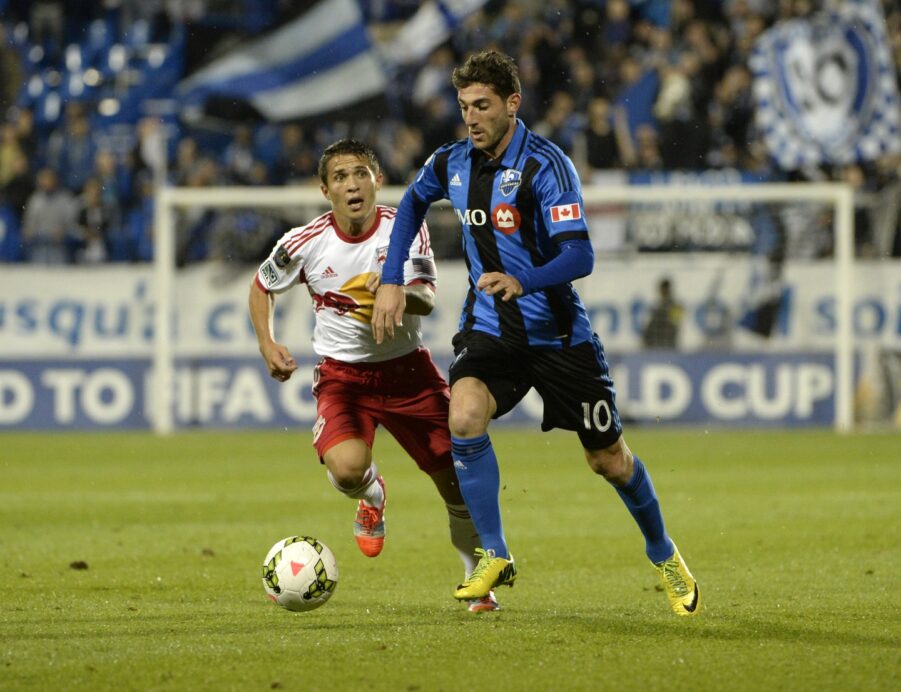 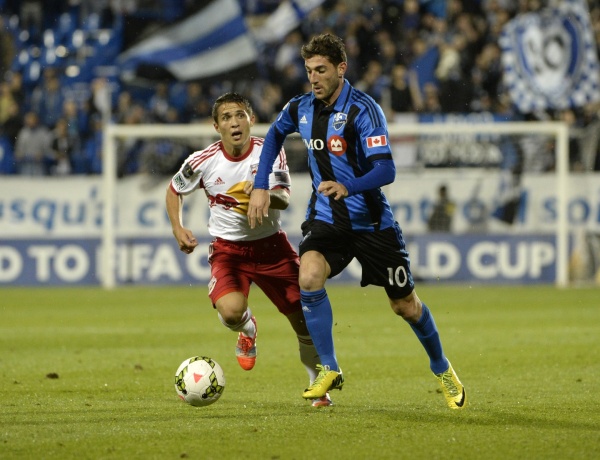 Much like D.C. United Tuesday, the Montreal Impact head into Wednesday night’s CONCACAF Champions League action with one foot in the quarterfinal door.

The Impact have locked up their place in the next round as the Canadian side headsto Red Bull Arena Tuesday for a meeting with the New York Red Bulls, who were eliminated from the competition due to a 0-0 draw with El Salvador’s CD FAS on Sept. 24.

While advancement is guaranteed, the Impact’s ranking amongst the quarterfinal group is still up for grabs. A victory over the Red Bulls would ensure the Impact a spot as one of the next round’s top four sides, which could prove crucial as the tournament heads into the later stages.

Meanwhile, the Red Bulls will use Wednesday’s action as a chance to feature some of the club’s more seldom used players, including Connor Lade, who was recalled from the New York Cosmos Tuesday. The Red Bulls are also expected to feature both Ian Christianson and Ruben Bover, as well as backup goalkeeper Ryan Meara.

In addition to the action at Red Bull Arena, Wednesday will also see a meeting between Honduras’ Real Espana and Mexico’s Pachuca, who have already locked up a spot in the quarterfinals with three wins in as many games thus far.

Needing a win to secure a perfect group stage, Pachuca appear to be the likely favorites to claim the top overall seed due to their current plus-10 goal differential. Meanwhile, fellow unbeatens D.C. United wrapped up the group stage with a plus-five mark, while the Impact currently maintain a plus-three record.

What do you expect from Wednesday’s action? Who do believe is the best team heading into the knockout stages?