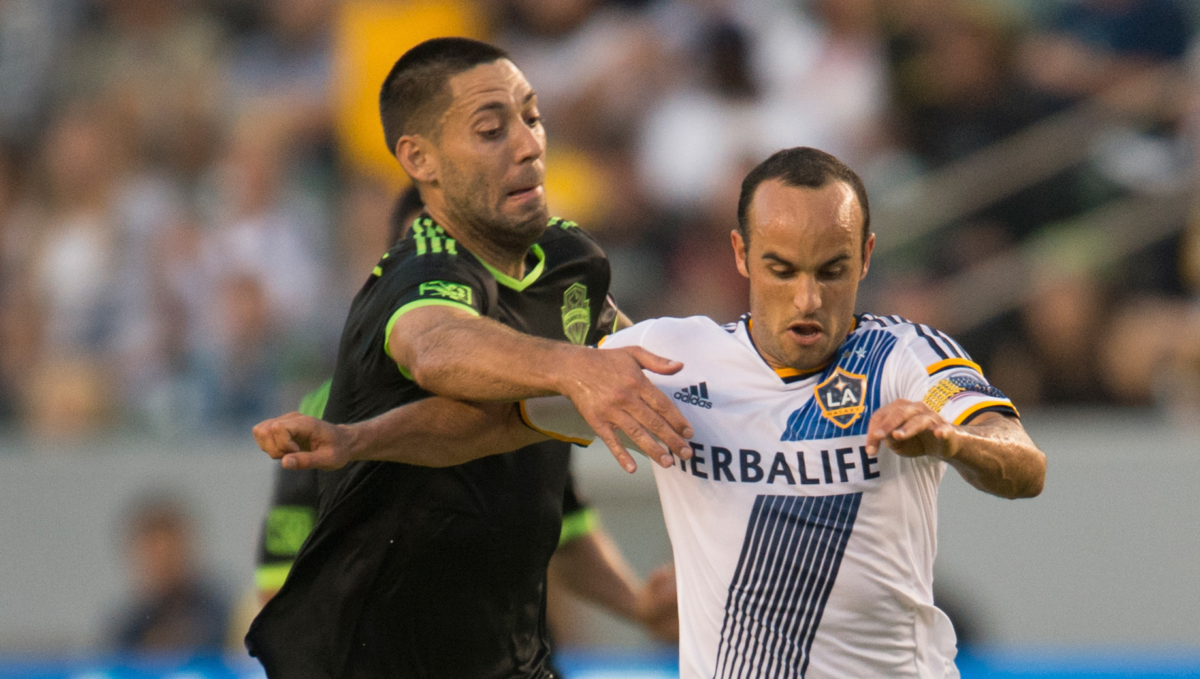 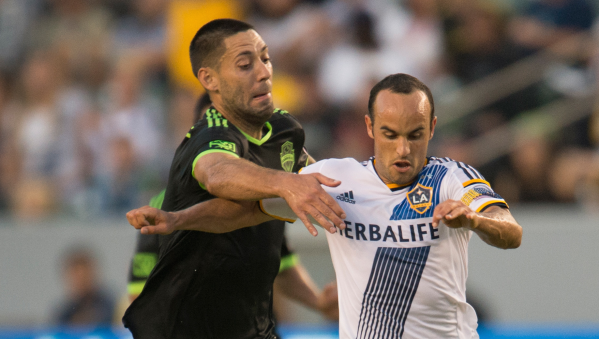 The MLS regular season is down to one week left after a dramatic Week 33 that saw some teams send strong signals of intent, and others stumble with the playoffs in sight.

Episode 172 of The SBI Show takes a look back at the weekend’s MLS action, including Seattle’s comeback against the Los Angeles Galaxy, and the Columbus Crew’s impressive win against the New York Red Bulls.

Co-host Garrett Cleverly and I also discuss the recent war of words between U.S. Men’s National Team head coach Jurgen Klinsmann and MLS commissioner Don Garber, and we take a look back at the USMNT’s 1-1 tie with Honduras last Tuesday.

Give Episode 172 of The SBI Show a listen after the jump:

What did you think of the show? Agree with our takes on the Klinsmann-Garber