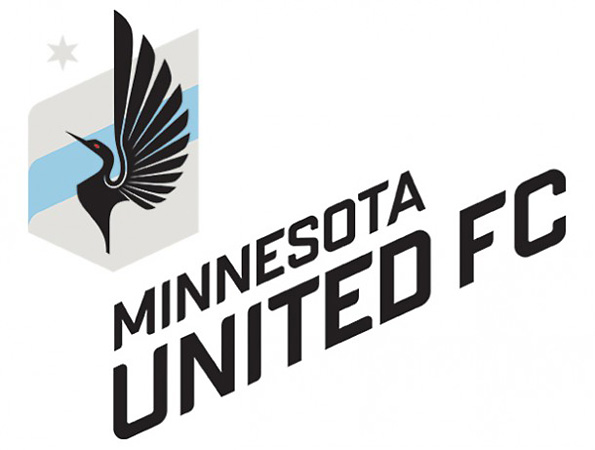 It seems that the race to become Major League Soccer’s 24th team is heating up.

While teams like Sacramento Republic FC have been making vocal cases to earn entrance into MLS, Minnesota United has quietly been taking large strides in the same direction, according to a new report from SI.com.

MLS commissioner Don Garber and deputy commissioner Mark Abbott visited Minneapolis on Sept. 22-23 and met with McGuire, Pohlad and Taylor. The MLS executives also met with the Minnesota Vikings, the NFL franchise that has publicly announced interest in acquiring an MLS club to help utilize its proposed new $1 billion stadium.

Minnesota has been one of the top contenders for an MLS franchise, but space is running out — for now, anyway. Garber has announced plans to halt the league’s expansion at 24 teams and 22 slots are already secured. The 23rd expansion slot has long been expected to go to David Beckham’s Miami bid, but that will only happen if the Miami group is able to secure a suitable stadium project.

Sacramento Republic FC has seemingly been Minnesota’s strongest — or at least, most vocal — competition. This week the Republic announced they had expanded their investors group. Last month, they reached a preliminary agreement for land where a centrally located MLS stadium could be built and released renderings of a stadium design.

Days before MLS executives visited the Minnesota United owners group, they were in Sacramento, meeting with the Republic and visiting the proposed stadium site.

“You’ve seen a lot of teams out there, whether you’re talking about Sacramento, who’s probably the most vocal, or some other places, where they sort of fan the flames,” Rogers told SI.com. “We have made a point of staying away from all that. We’ve taken a very club-centric approach to what we’re doing. We care about establishing a high level of pro soccer in this market and that’s what we intend to be for a long time.”