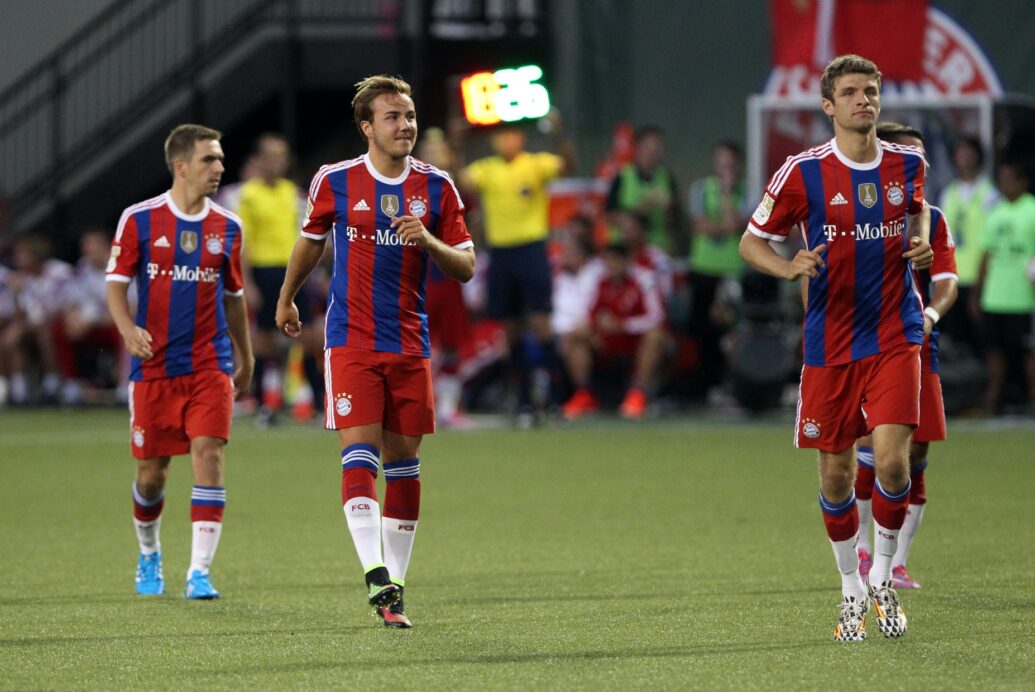 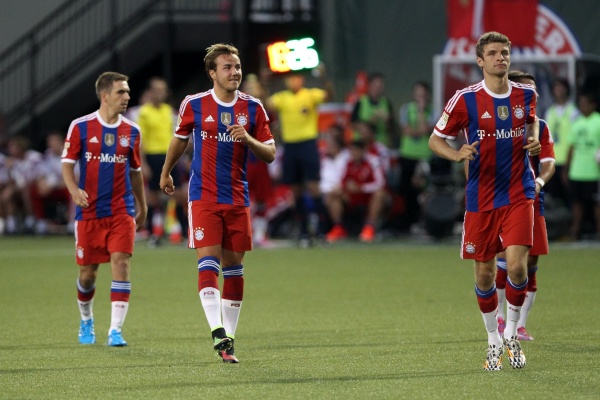 After a three-week break, the UEFA Champions League is back in action Tuesday with the first wave of the group stage’s third round.

Tuesday’s action is highlighted by a clash between Bundesliga champions Bayern Munich and Serie A powerhouse Roma, who sit first and second in the difficult Group E, respectively. Both teams feature plenty of attacking talent, as Bayern wingers Franck Ribery and Arjen Robben will look to outshine Roma speedsters Gervinho and Juan Manuel Iturbe.

Meanwhile, Tuesday also features a clash of two clubs with world famous academy systems as Barcelona take on Ajax at Camp Nou. The two teams currently sit second and third in their group behind Paris Saint-Germain who hosts APOEL.

In other action, Tuesday boasts a Copa MX clash between Santos Laguna and Chivas de Guadalajara, four CONCACAF Champions League group stage finales and the continuation of the CONCACAF Women’s Championship as Martinique takes on Costa Rica while Mexico takes on Jamaica.