Toronto FC eliminated from playoff contention after draw with Impact 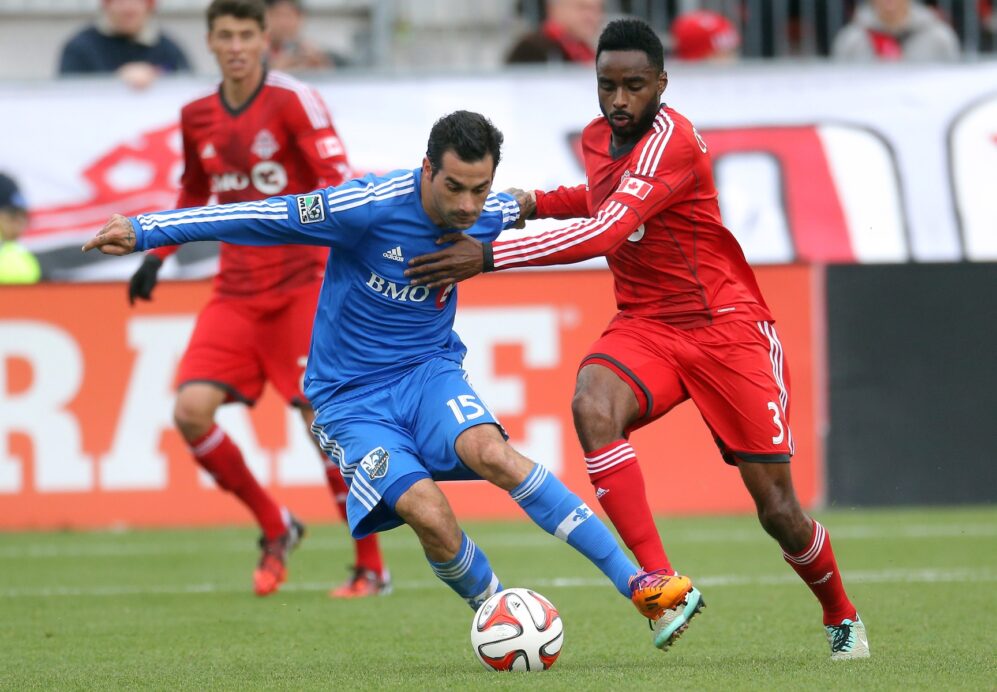 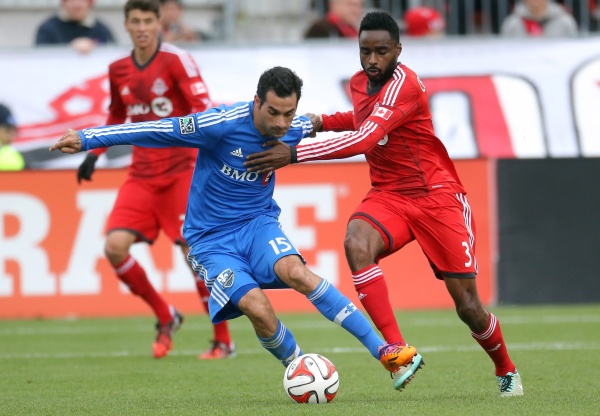 What little hope Toronto FC had of making the MLS Cup playoffs has officially been extinguished.

In a game marred by three red cards, TFC, who were without stars Jermain Defoe and Michael Bradley, were forced to settle for a 1-1 draw with the rival Montreal Impact, securing the Columbus Crew’s advancement to the postseason.

TFC’s Warren Creavalle opened the scoring int he 20th minute by finishing a volley as the ball fell from the sky.

Forward Luke Moore created the initial opportunity after receiving the ball from Jackson, as the English forward’s shot was blocked into the air by defender Matteo Ferrari. Creavalle timed his ensuing volley perfectly, firing the shot to the left of a diving Evan Bush to push the scoreline to 1-0.

The Impact then found their equalizer just before halftime via Felipe, who received a short pass from Andres Romero before unleashing a shot past goalkeeper Joe Bendik for the tying goal.

The second half was defined by a trio of red cards, with the first coming against the Impact’s Heath Pearce for a desperate tackle on the pacey Dominic Oduro. TFC then lost Jonathan Osorio in stoppage time when the midfielder was sent off for a frustration tackle, before the Impact saw Hassoun Camara sent off for a second yellow.

The loss eliminates Toronto FC from the playoffs, which they will miss for the eighth time in as many seasons.

TFC will finish up their season Oct. 25 against the playoff-bound New England Revolution, while the Impact take on conference leaders D.C. United that same day.