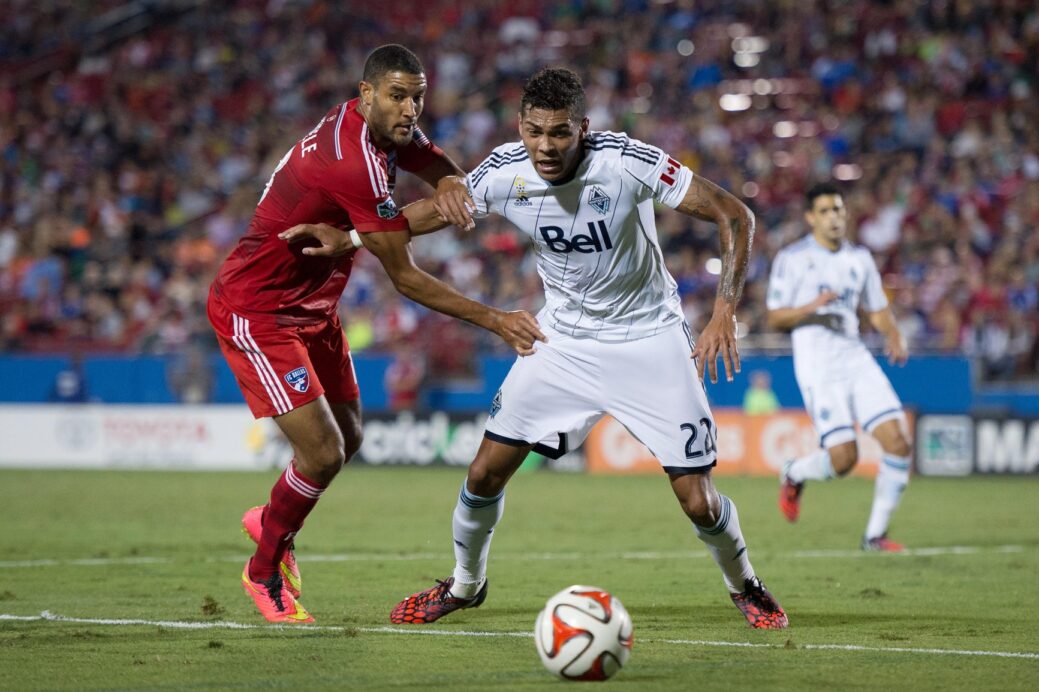 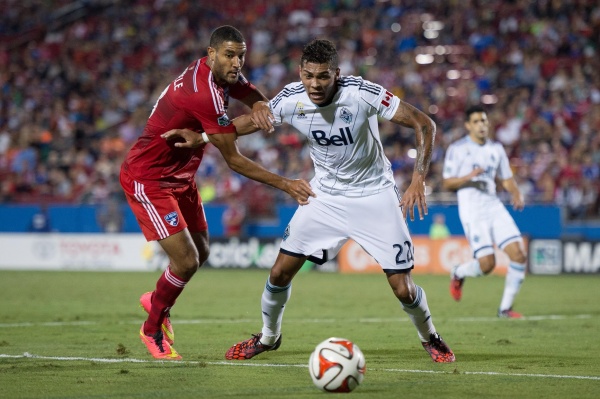 After 34 grueling regular season contests, FC Dallas and the Vancouver Whitecaps are set to kick off the MLS Cup Playoffs.

With a spot in the conference semifinals on the line, the two Western Conference sides collide Wednesday at Toyota Stadium for the first knockout round matchup of 2014.

The hosts, who finished the season four points ahead of Wednesday’s opposition, ended the regular season on somewhat of a sour note with a 2-0 loss to the Portland Timbers that snapped the team’s eight-game winning streak at home.

Shut out at Toyota Stadium for the second time all season, FC Dallas will look towards the goalscoring exploits of Fabian Castillo, Blas Perez and Mauro Diaz, who made his return with a substitute appearance last week after missing out on more than a month of action.

Led by Oscar Pareja, who is in his first year with the club, FC Dallas have qualified for the playoffs for the first time in three seasons, although the team will hope to do better than their prior effort: a 2-0 home loss to the New York Red Bulls in the 2011 knockout round.

The Whitecaps, meanwhile, will look to improve on previous playoff performances, as the club makes its second ever appearance after falling to the LA Galaxy in 2012. Needing a victory in their final game to lock up a postseason spot, the Whitecaps got exactly that in their matchup with the Colorado Rapids due to a header from Kendall Waston.

Riding a five game unbeaten streak, the Whitecaps enter the playoffs on a high with victories over the Seattle Sounders, Real Salt Lake and, coincidentally, FC Dallas coming in the last month.

Led by a brace from Sebastian Fernandez, the Whitecaps topped Wednesday’s opponent, who won the two team’s only meeting at Toyota Stadium by a 2-1 scoreline.

While FC Dallas boasts a much more potent offense, the Whitecaps enter Wednesday on the back of the league’s hottest defense. Having not allowed a goal in more than four games, the Whitecaps defense will look to stay disciplined against FC Dallas, who outscored the Caps by 13 goals in the regular season.

The winner of Wednesday’s knockout matchup will earn a date with the Seattle Sounders Nov. 1.

What do you expect from Wednesday’s matchup between FC Dallas and the Vancouver Whitecaps? What players do you expect to standout? Who will emerge victorious?