Williams back in action for Reading 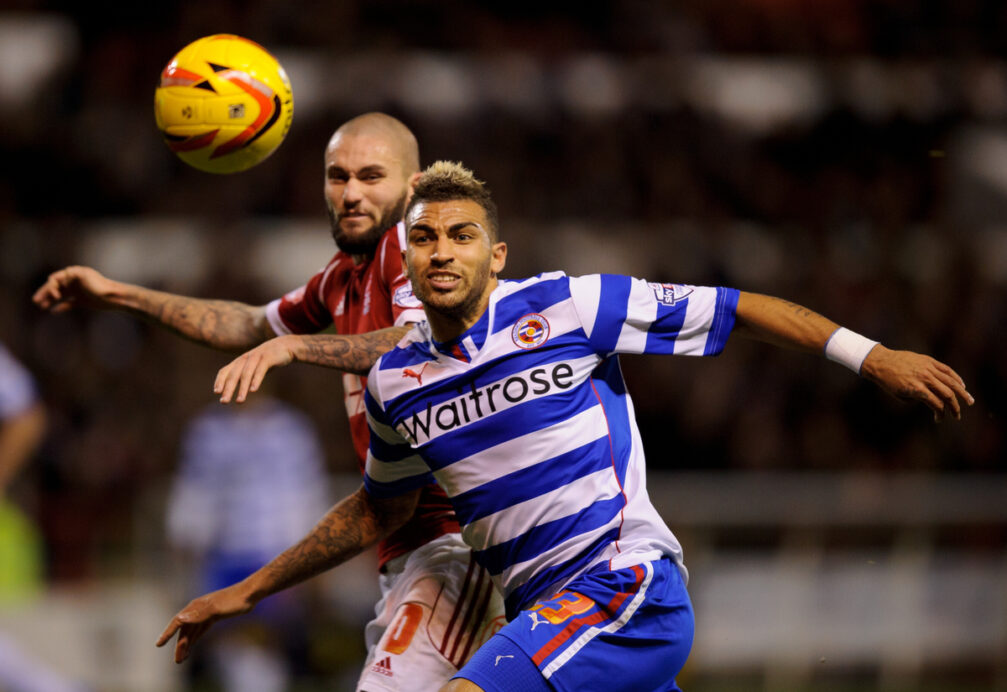 Danny Williams has been on the sidelines with a knee injury for the better part of six months, but now the U.S. Men’s National Team midfielder appears ready to get back on the field.

Williams has been deemed healthy and ready to go for English League Championship side Reading after playing 45 minutes in an Under-21 match for Reading on Monday.

Williams underwent surgery in July for the persistent knee issue that had plagued him last spring. It forced him to miss the tail-end of the League Championship season, while also costing him a chance at competing for a place on the U.S. World Cup team.

Williams was in the midst of a breakout season for Reading when he suffered the injury. He had scored three goals in seven matches in one stretch before being sidelined.

Williams will travel with Reading for the team’s upcoming match against Blackburn on Saturday.

What do you think of this development? See Williams being a factor for the U.S. in 2015? Think he could be the natural replacement for Jermaine Jones?