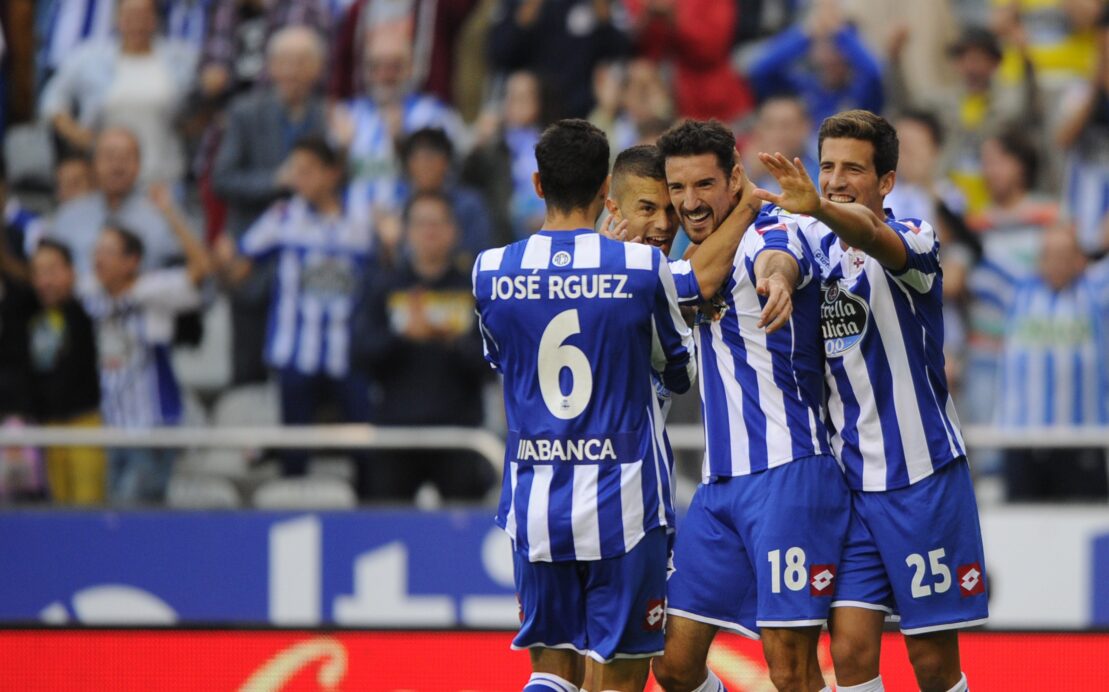 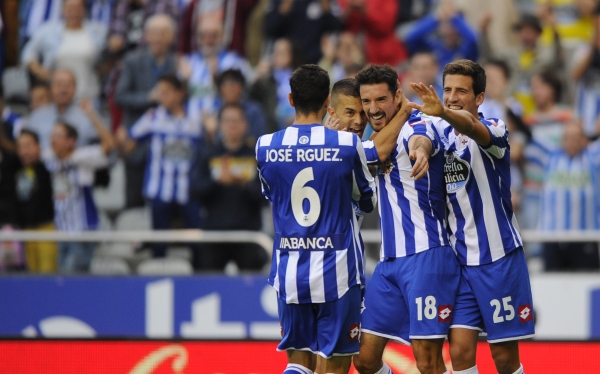 On paper, Deportivo La Coruna was supposed to have little chance against previously-unbeaten Valencia. Depor was mired in a four-match losing streak, while Valencia was riding high off an impressive rout of Atletico Madrid before the international break.

Deportivo La Coruna didn’t stick to the script though, handing Valencia their first loss of the La Liga season in a 3-0 victory at Estadio Riazor. The victory helped Depor earn SBI World Team of the Week honors.

An early own goal by Jose Gaya gave Depor the 1-0 lead, and Lucas Perez made it 2-0 with an insurance goal just before halftime. Valencia never could break through, and Toche’s 79th-minute dagger put the match out of reach for Deportivo.

Deportivo beat out Manchester City, Lazio, Toluca and Southampton for this weekend’s honors.

What did you think of Deportivo’s performance? Which team impressed you the most this past weekend?