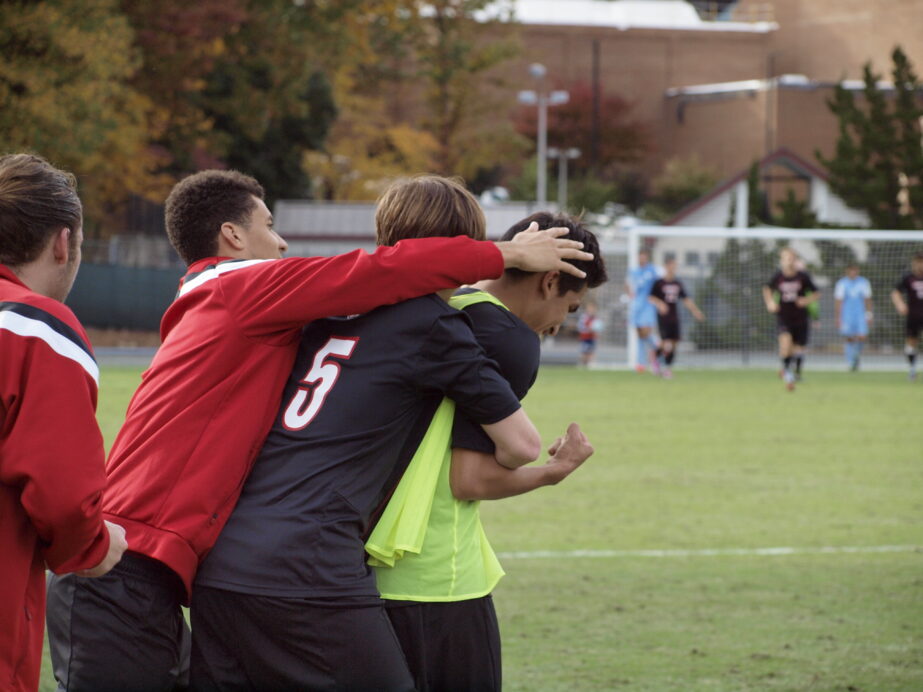 Louisville sophomore Ivan Gutierrez wanted to credit his teammates after the team’s 1-0 win against North Carolina Sunday, but he could not hide his own excitement after the final whistle.

“I saw that we had the breakaway, and I kept thinking, ‘this is our only chance,'” Gutierrez told SBI after the match. “But I also have to give credit to not only me but our teammates; we made it. If we play the way we did today, we can achieve anything.”

His 76th minute goal sent the Cardinals into the ACC semifinals where they will meet Syracuse Friday in Cary, NC.

Michigan State advanced to the Big Ten semifinals after their 1-0 win over Penn State Sunday afternoon. Tim Kreutz netted the game-winning goal in the 54th minute. The Spartans will play Maryland Friday in College Park, MD.

Meanwhile, Washington rebounded from their loss to Stanford Friday with a 3-2 win against California Sunday. The Huskies scored the first three before the 25th minute with goals coming from Mason Robertson, Josh Heard and Garret Jackson.

Golden Bears forward Stefano Bonomo and Omid Jalali answered with two of their own, but their comeback attempt fell just short.

If you missed Friday’s results, you can see those here. Check out this weekend’s results, including conference tournament action across the country, below: