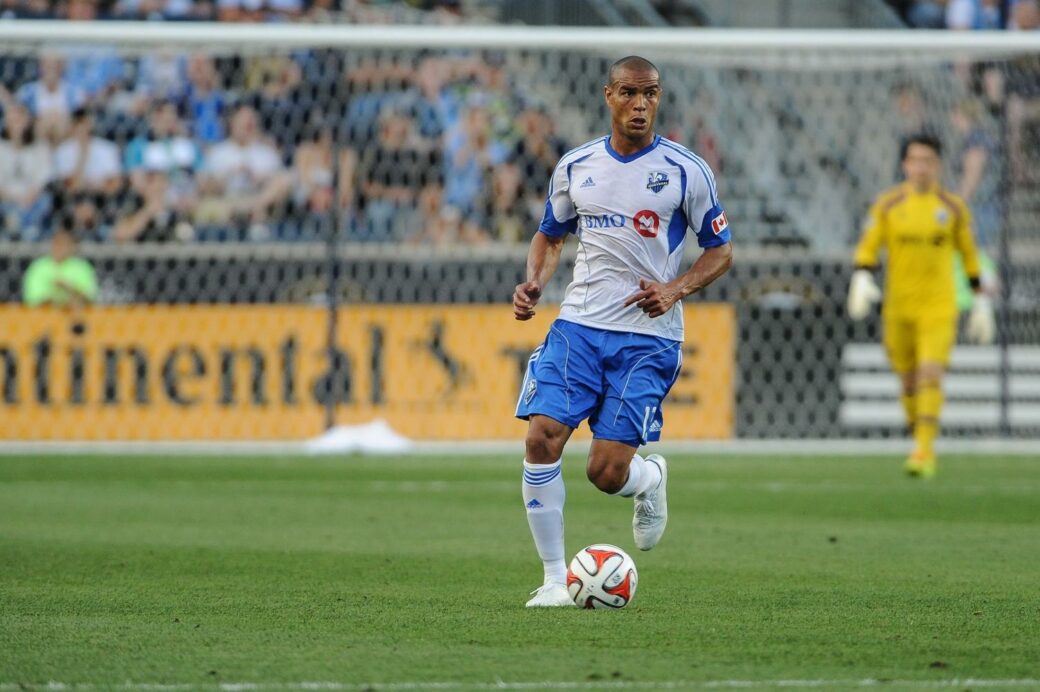 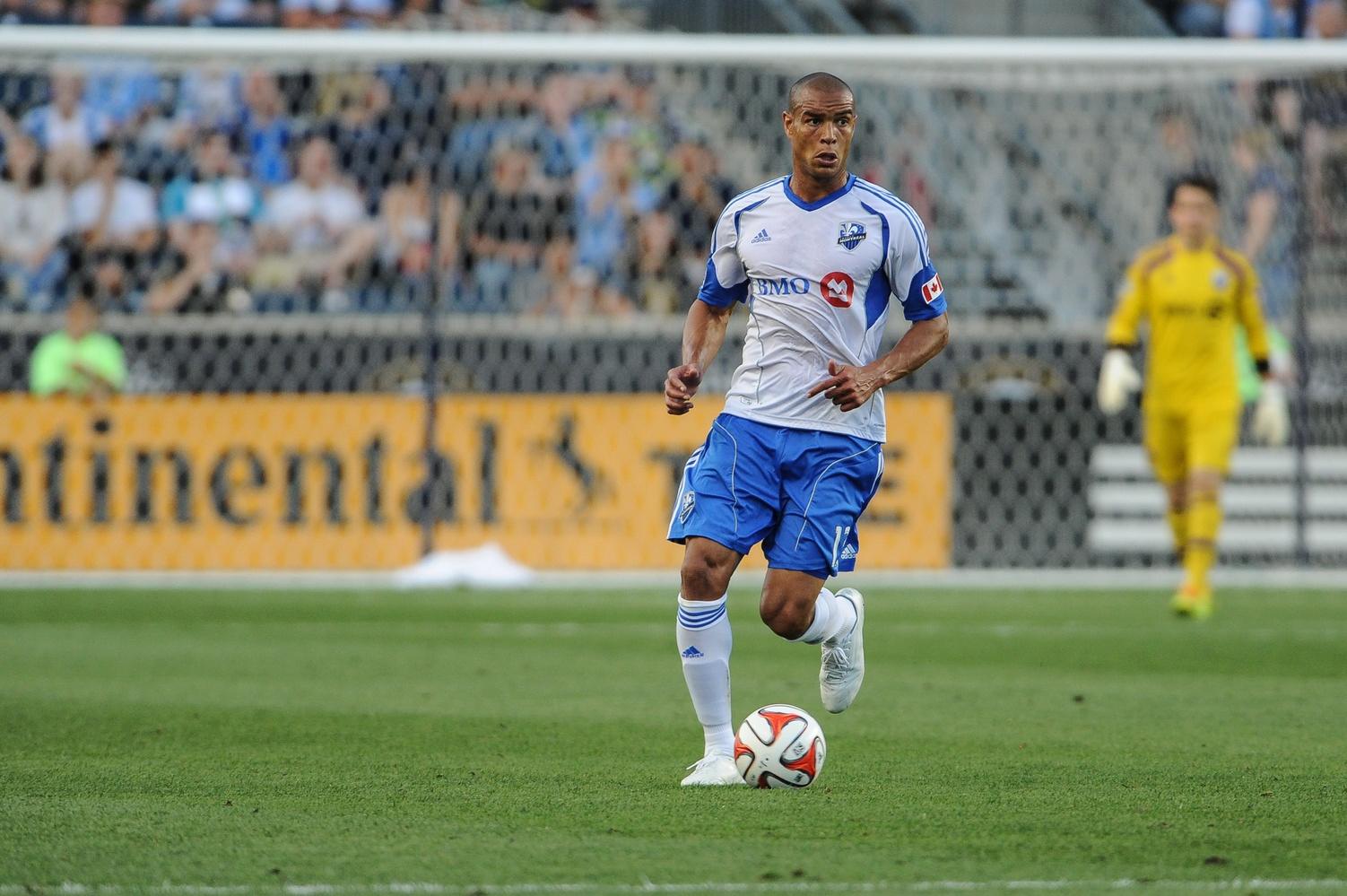 After spending a majority of the regular season in the basement of the league, the Montreal Impact are set to head into 2015 with a new look.

The Impact announced Friday that the club had parted ways with defenders Matteo Ferrari and Futty Danso, as well as midfielders James Bissue and Zakaria Messoudi ahead of the 2015 season.

“These are not easy decisions to make, but we must look forward,” said head coach Frank Klopas. “We had mentioned on Monday that there would be changes. The difficulty in having these players returning lies in our salary cap. I want to thank them for their services with our club.”

Ferrari had played for the Impact 81 times in a three-year tenure with the club, while Danso played just three games since being acquired by the Impact in June.

With the introduction of LAFC, it appears the LA Galaxy will once again have a true competitor for turf in the ever-competitive Los Angeles market.

However, Galaxy president Chris Klein insists that the club will continue as usual despite the introduction of a new competitor.

“From a league level, this is a very positive move. It’s no secret that there were a lot of reasons that the Chivas USA experiment did not work,” Klein said Thursday. “I’ve met with the ownership group when they attended a few of our games and they seem very committed. I’m excited for them to come into MLS and while I think that the project is certainly not going to be easy by any means, I think it’s a real positive from a league level.

“But this doesn’t change what we do at all. We’ve been around since the beginning and we’ve always been very aggressive with our approach. We didn’t look at it that way when Chivas came into the league [in 2005] and we’re certainly not going to look at it that way when a new club comes into the league in two years. For us, we need to continue to do the things that we do.”

Klein also reiterated that, no matter what successes or failures befall the newer LA club, the Galaxy will continue to attempt to innovate and set the tone for other clubs in the league.

“We’ve been a fabric of the Los Angeles community for 20 years. From our time at the Rose Bowl, we’ve been a part of the rich soccer history in L.A.,”Klein said. “But it goes beyond the success of our first team, it’s about how we’ve always reached out to the community and that starts with the work of Mr. Anschutz, Dan Beckerman at AEG and it filters into each thing that we do.

“We’re going to continue to innovate and to lead the sport of soccer in this country. We have to be a leader and we always have been when you look at the signing of David Beckham, the advent of Galaxy II and the unprecedented enhancements to our stadium, I don’t think that there will ever be an end to innovation because we will continue to evolve.”

Ahead of the club’s inaugural MLS season, Orlando City’s preseason campaign is starting to shape up.

The club will reportedly take on Brazilian sides Flamengo and Sao Paulo on Jan. 28 and Feb. 6, respectively, ahead of the 2015 regular season. Both matchups are set to take place in Brazil.

The date with Sao Paulo could potentially change due to the Brazilian side’s commitments to the Copa Libertadores.

The pair of friendlies will see Designated Player Kaka suit up for the club for the first time after spending the conclusion of 2014 with Sao Paulo.