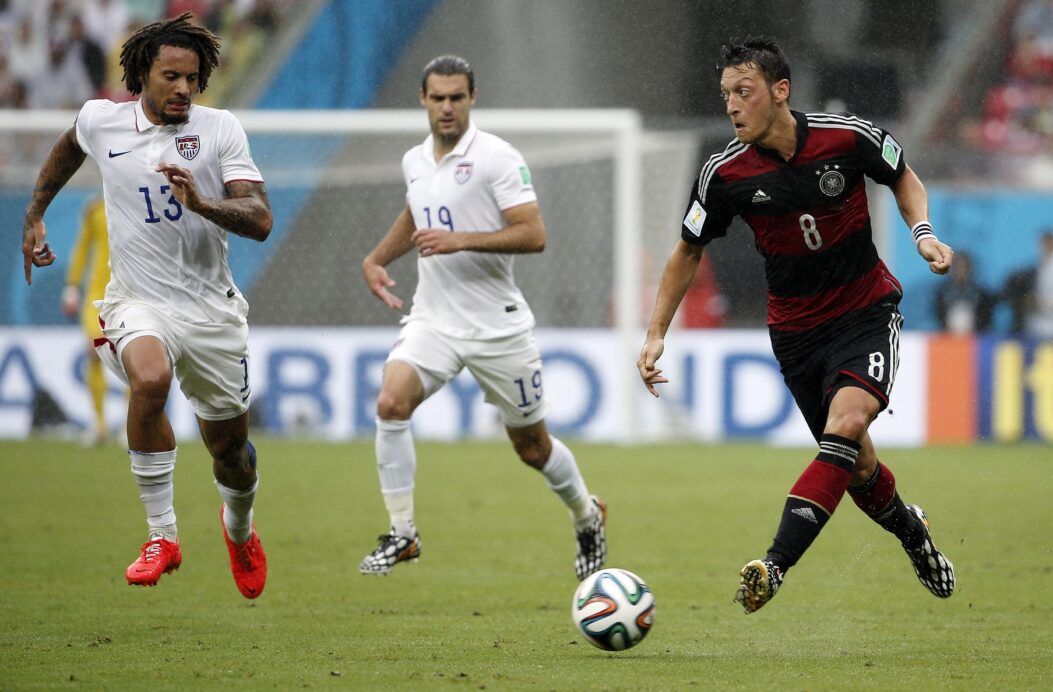 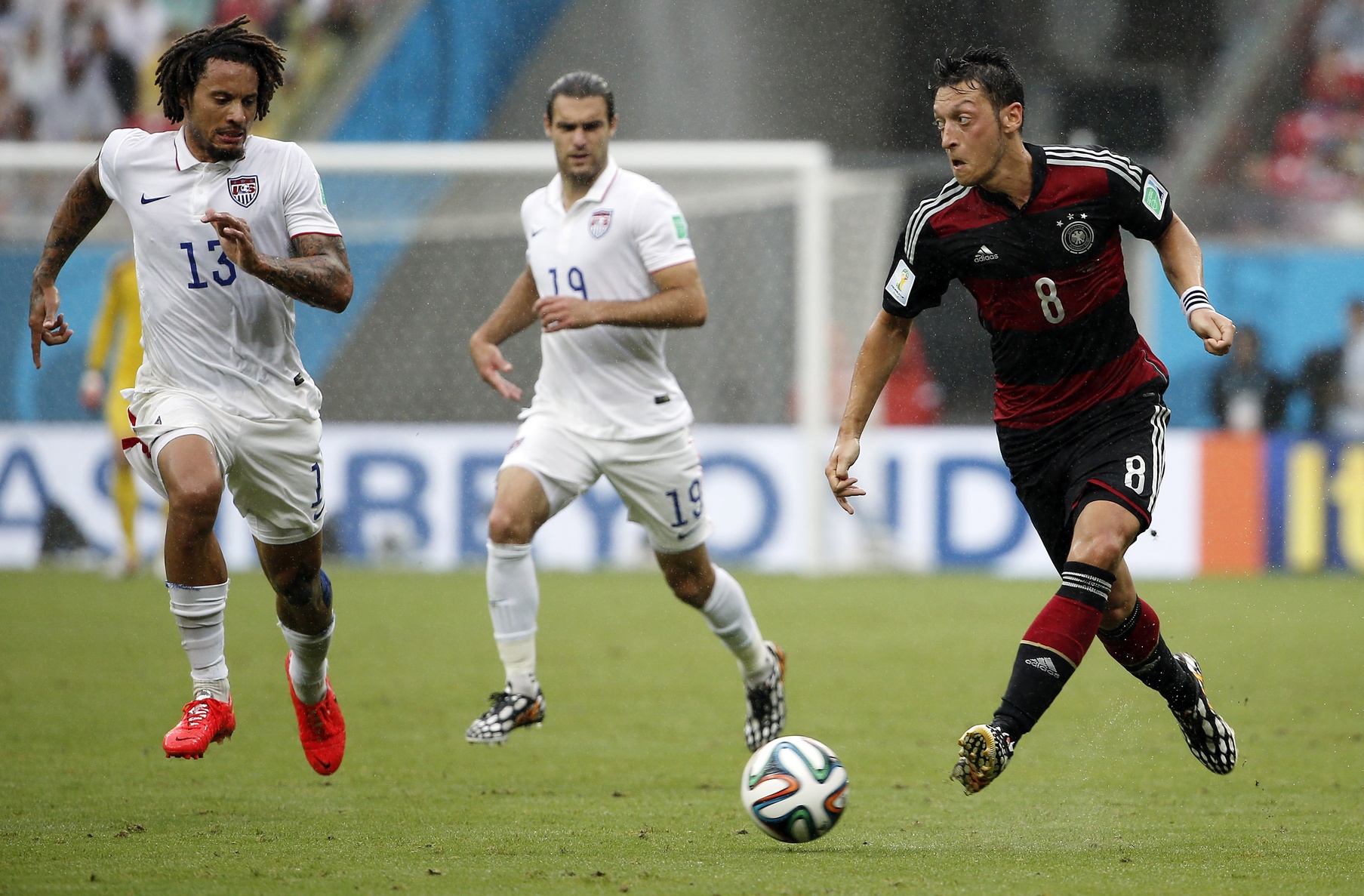 The U.S. Men’s National Team are set to get another crack at Germany roughly one year after facing off at the 2014 World Cup.

Germany general manager Oliver Bierhoff revealed Tuesday that the reigning world champions are planning to face off with the U.S. in a friendly next June. The potential matchup would see the U.S. take on Germany for the third time under current head coach and former Germany manager Jurgen Klinsmann.

Klinsmann hinted at a potential meeting between the two teams in a recent interview while discussing the USMNT’s current connections with other nations around the world.

The U.S. most recently faced off with Germany at this past summer’s World Cup in a matchup that saw the Germans emerge with a 1-0 victory due to a Thomas Muller finish.  Germany is currently preparing to face Gibralter Friday for Euro 2016 qualifying, while the U.S. is currently stationed in London ahead of a friendly with Colombia at Fulham’s Craven Cottage.

What do you think of the potential friendly? How would you expect the U.S. to fare?