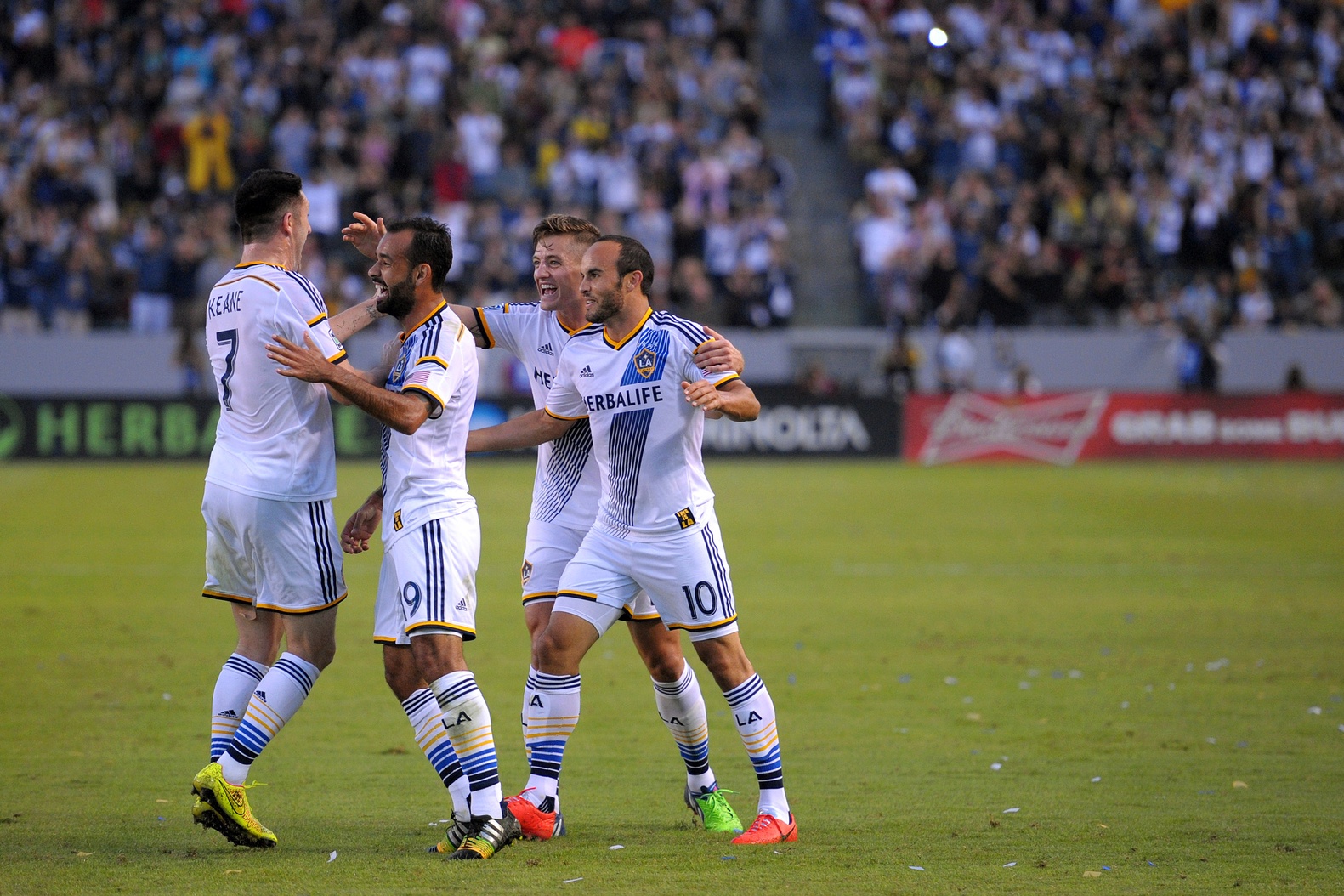 Entering the weekend level with visiting Real Salt Lake, the LA Galaxy were looking to make a statement on their way to the Western Conference finals.

A statement is exactly what the Galaxy made by overwhelming the hapless visitors to the tune of a 5-0 scoreline to earn recognition as SBI MLS Team of the Week.

Led by Landon Donovan and Robbie Keane, the Galaxy scored early and often against an RSL defense that struggled to cope with wave after wave of attacks. With creative attacks aplenty and stout defense that maintained a clean sheet, the Galaxy sent a message to the rest of the league on their way to a Western Conference final rematch with the Supporters’ Shield winning Seattle Sounders.

The Galaxy beat out the New England Revolution for this week’s honors.

What did you make of the Galaxy’s performance? Which team impressed you most in the conference semifinals?