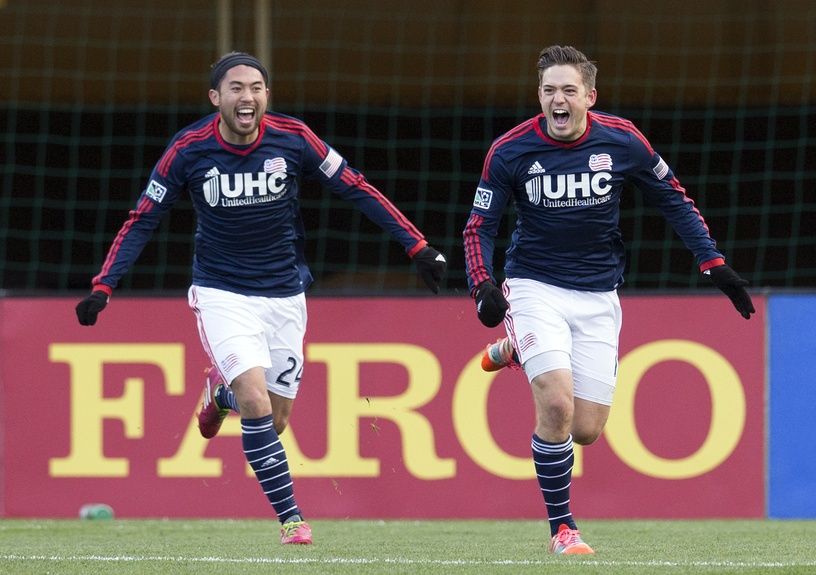 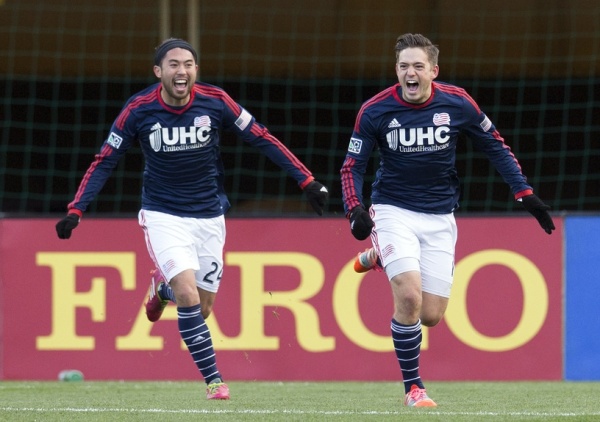 The New England Revolution entered the MLS playoffs as a dark horse to make a deep postseason run, but few foresaw the dominance the Revs displayed to kick off their 2014 postseason.

The Revs overwhelmed the Columbus Crew in their own building Saturday with a 4-2 victory behind goals from Charlie Davies, Chris Tierney and Lee Nguyen. The performance earned the Revs a crucial playoff road victory, while also earning recognition as SBI MLS Team of the Week.

Led by Davies’ brace, the Revs overran the Crew, who were flattered by the scoreline due to a late penalty-kick goal. With four goals now in the team’s back pocket, the Revs head into Sunday’s second leg at Gillette Stadium with a major advantage due to the new away goals rule.

The Revs beat out the New York Red Bulls for this week’s honors.

What did you make of the Revs performance? What do you expect from the playoffs going forward?