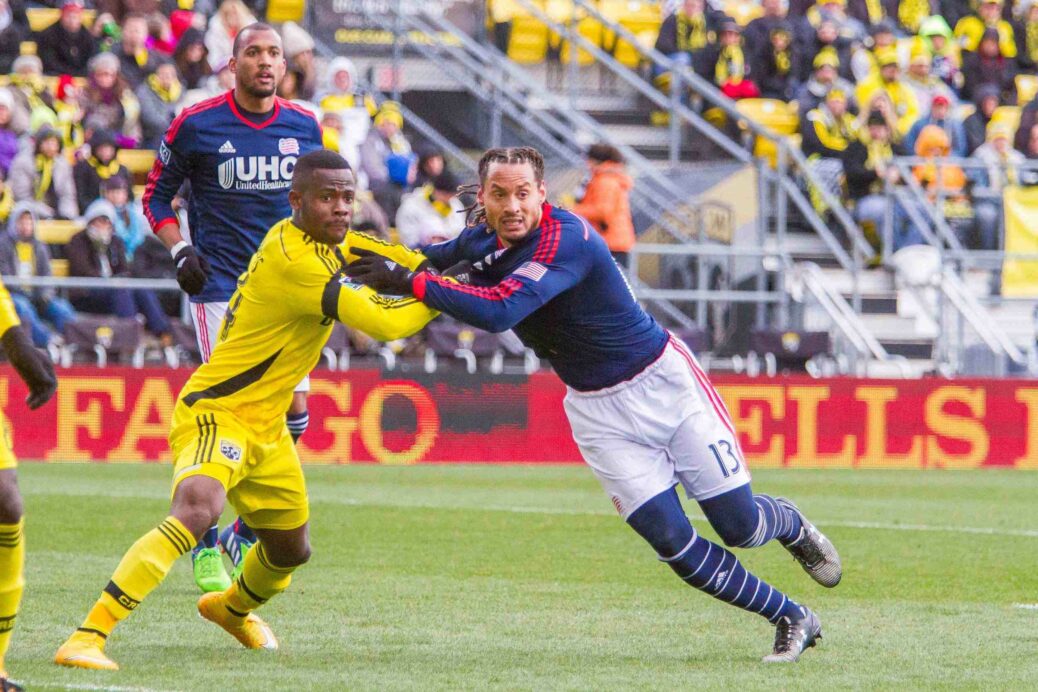 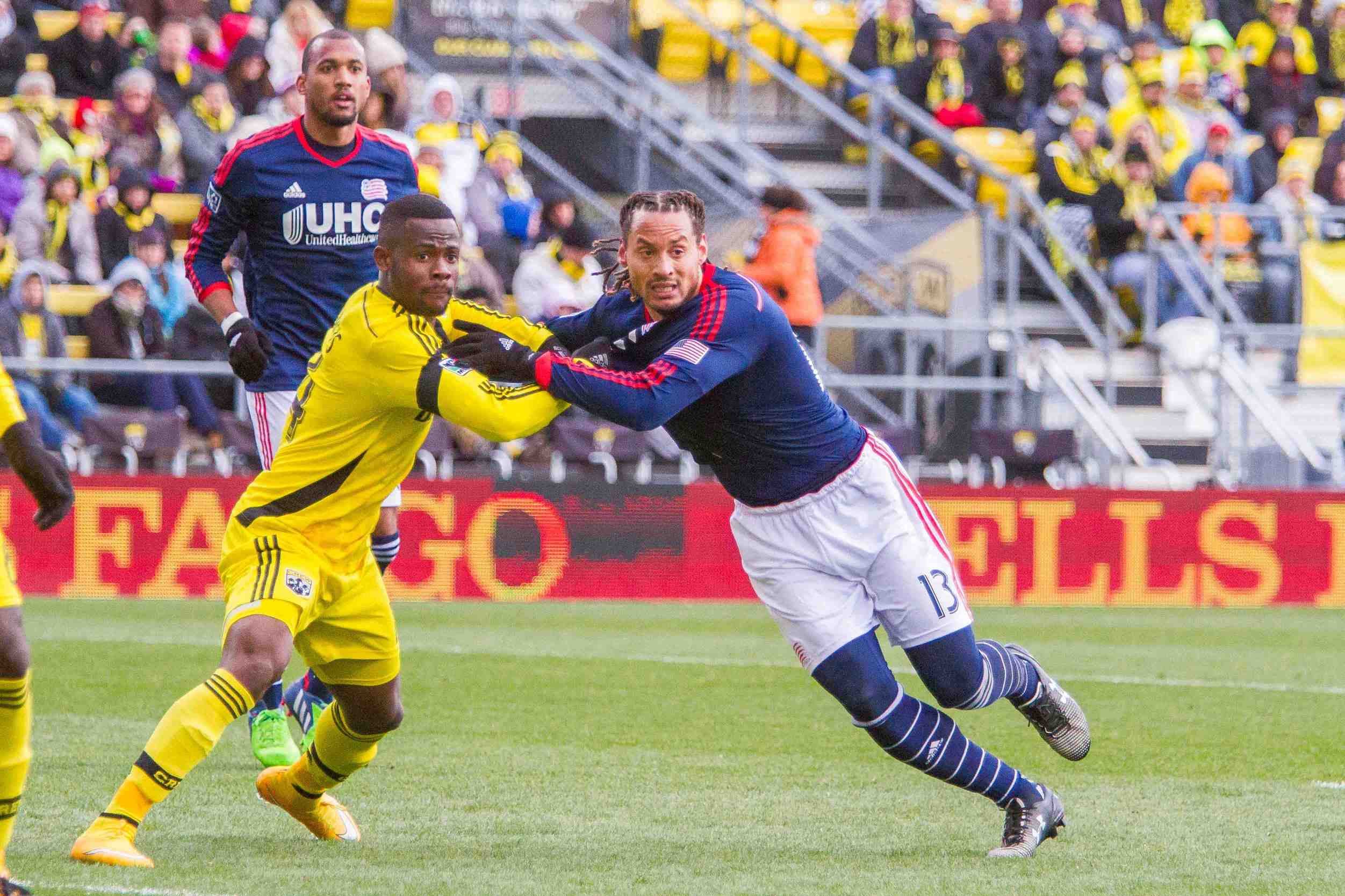 The U.S. Men’s National Team midfielder was fined an undisclosed amount by the MLS Disciplinary Committee for “simulation” in the 70th minute of the Revs 4-2 victory over the Columbus Crew on Saturday. The incident occurred on a play that ended up with Lee Nguyen scoring his team’s third goal of the match.

On the play, Jones sprinted downfield slightly behind the Crew’s Waylon Francis. Francis appeared to try to elbow Jones on multiple occasions before finally making contact as Nguyen continued to dribble forward. Jones went down under apparent contact and remained down. After the goal was scored referee Drew Fischer showed Francis a yellow card.

The news likely comes as a big relief to the Crew, who were uncertain whether Francis would be available for the second leg of the Eastern Conference semifinals on Sunday at Gillette Stadium.

TFC DENY RUMORS THAT DEFOE IS ON HIS WAY OUT

Jermain Defoe is still a Toronto FC player for now, says the club.

Earlier this week, a pair of reports in England stated that a deal has already been reached for the 32-year-old forward to join Queens Park Rangers on a permanent transfer. In response, TFC have flat out denied the reports, and said that there have been no offers and that “no discussions have taken place.”

“Jermain Defoe is under contract with Toronto FC for three more years and remains an important part of the club’s plans. He proved this season, when healthy, that he is one of, if not the best player in MLS,” a TFC spokesperson told the Toronto Sun.

“Nothing has changed from last week. As stated, we don’t want players who don’t want to be here but we haven’t heard that from Jermain. No discussions have taken place regarding Jermain and there have been no offers.”

Defoe played in just three of his club’s final 11 games of the season as he recovered from a groin injury, watching the club collapse from a comfortable position in the standings to miss the playoffs for the eighth consecutive year. In 19 games in his first, and possibly only, MLS season, Defoe scored 11 goals and added two assists.

One of the reports out of the London Evening Standard stated that Defoe had signed a three-year contract earning $148,000 per week.

New York City FC are keeping busy this fall, finalizing both their squad for next season and their preseason schedule.

The MLS expansion club announced unexpectedly on Wednesday afternoon that they will be taking part in the 12th annual Carolina Challenge Cup in Charleston, South Carolina, next February. Also joining NYC FC will be the Houston Dynamo, Orlando City, and Charleston Battery.

“It will be an exciting challenge for us to take part in the Cup, which is MLS-sanctioned for the first time this year,” Kreis told nycfc.com. “It’s a competition I have experience of competing in, so I know how well organized and how competitive it is.

“We’ve been working really hard behind the scenes to ensure that our preseason program gets us in the best shape to be competitive from the first minute of our opening regular season match. I believe that it will prove to be an important week in our preparations for our first season.”

The six game tournament will take place from Feb. 21-28.