The 2015 MLS Draft is just three weeks away and once the holiday season is behind us, teams will start preparing to head down to Florida for the MLS Combine as they search for the players to select in what is shaping up to be a better draft than 2014.

The 2015 MLS Draft lacks top-end talent, the kind of can’t-miss targets of years past, but there is squad depth in this year’s draft, and positional strength at left back and central defender, two positions plenty of MLS teams can use help at.

The SBI MLS Draft Big Board is our attempt to project where the year’s incoming college talent will go in the MLS Draft. We come up with the Big Board via a formula that takes into account our own observations along with input from coaches and scouts from the college and professional ranks. The Big Board is very much a work in progress, and as the draft class evolves, the board evolves with it, right up until the day before the draft, when we reveal our final big board and MLS Mock Draft. (You can find last year’s initial Big Board here, and our final 2014 Big Board here).

With that in mind, we have only listed four GA players on our initial Big Board (none have signed a Generation adidas deal yet). One player who could be added is Michigan State midfielder Jay Chapman, who is a top-three talent, but who MLS has initially identified as a Toronto FC homegrown player. This designation is still in dispute though, and if Chapman does have the TFC homegrown tag removed, then he will almost certainly be a top Generation adidas signing, and a top two player on the SBI Big Board.

Now, without further ado, here is the SBI MLS Draft Big Board, Version 1.0: 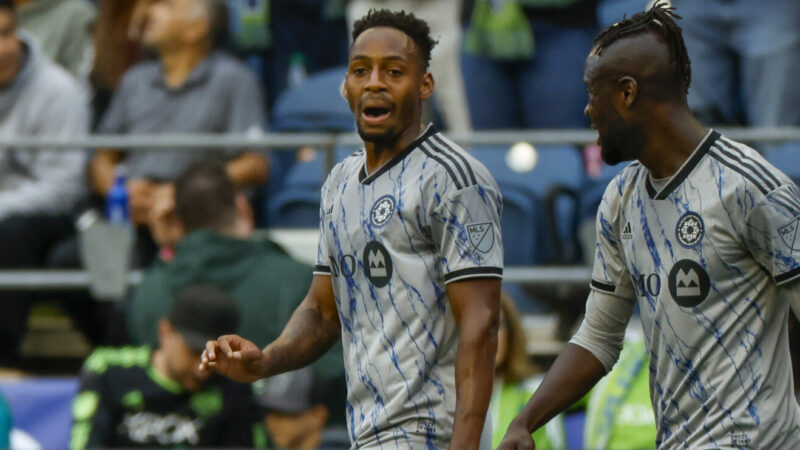