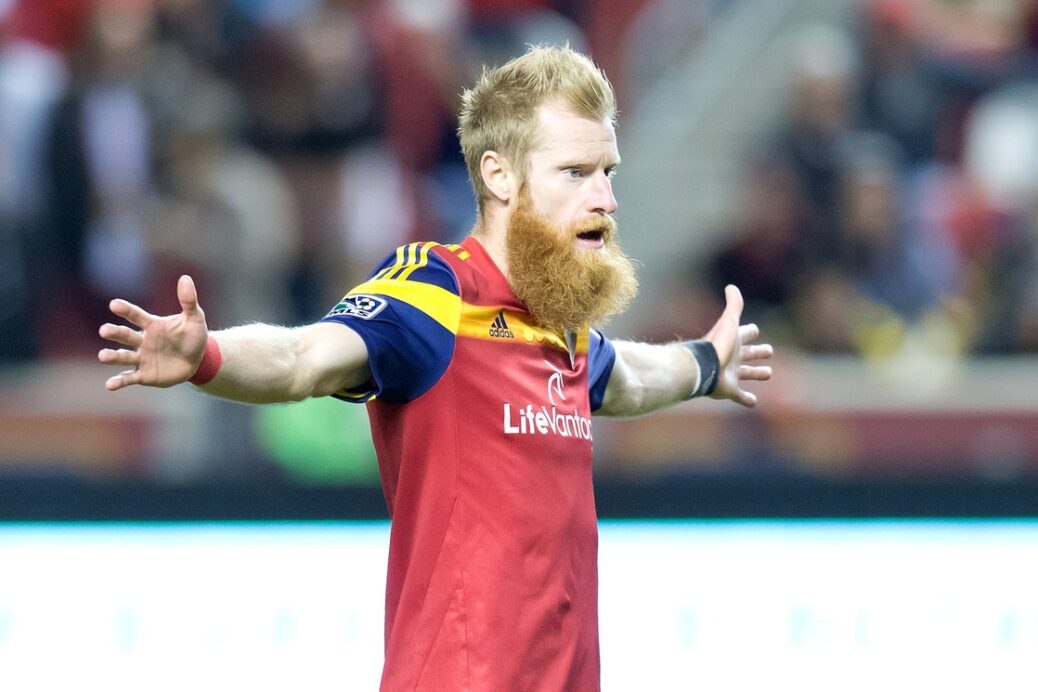 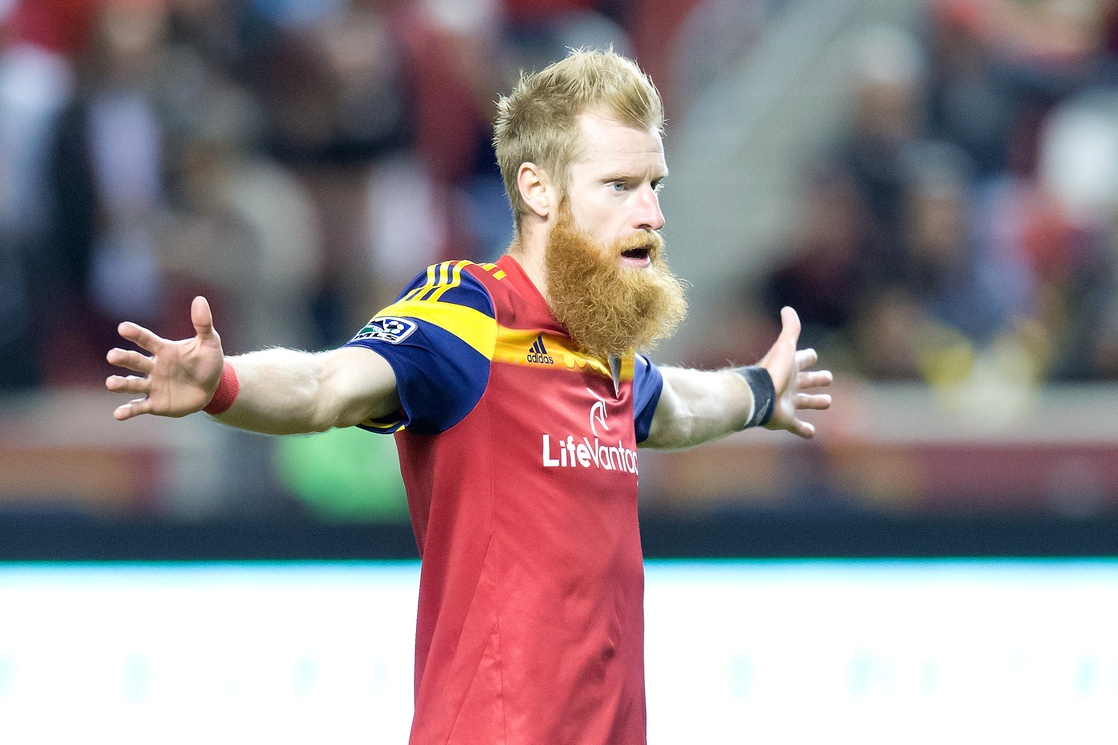 Just one day after the 2014 season came to a close, the Portland Timbers added four new players to their roster to kickstart the 2015 campaign.

Headlining Monday’s movement was a trade with Real Salt Lake to acquire defender Nat Borchers in exchange for allocation money. Borchers, who started 32 games for RSL last season, has played in 288 career matches and earned recognition as a 2010 MLS Best XI selection.

In addition, the Timbers added a goalkeeper with World Cup experience in the form of Ghanian international Adam Larsen Kwarasey, who started against the U.S. Men’s National Team in this past summer’s tournament. Kwarasey has made 23 appearances for Ghana and will join the Timbers from Norway’s Strømsgodset.

Joining Borchers in defense will be fellow new signing Jeanderson Salvador Pereira, a 23-year-old left back that will come to Portland from Brazil’s Cruzeiro de Porto Alegre.

Finally, the Timbers have also beefed up on the attacking end by adding 22-year-old Colombian forward Dairon Asprilla from Alianza Petrolera of the Colombian Primera division. The right winger scored five goals in 17 matches last season.

Apart from Monday’s new faces, the Timbers also announced that the club had come to terms to acquire Alvas Powell from Jamaica’s Portmore United after the defender made 15 appearances while on loan with the Timbers in 2014.

Monday’s moves will also see the departure of defender Michael Harrington, who will move to the Colorado Rapids in exchange for allocation money after making 25 appearances for the Timbers in 2014.

To cap off Monday’s moves, the Timbers declined options on midfielders Kalif Alhassan and Steven Evans, as well as defenders Bryan Gallego and Pa Modou Kah. In addition, forward Jose Valencia has been sold to Argentina’s Club Olimpo Bahía Blanca.

What do you think of the Timbers’ Monday moves? What do you expect from the team going forward?