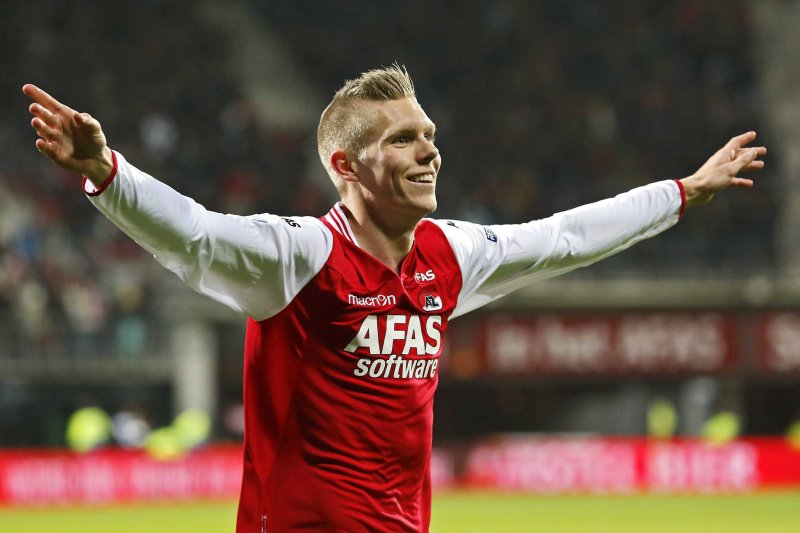 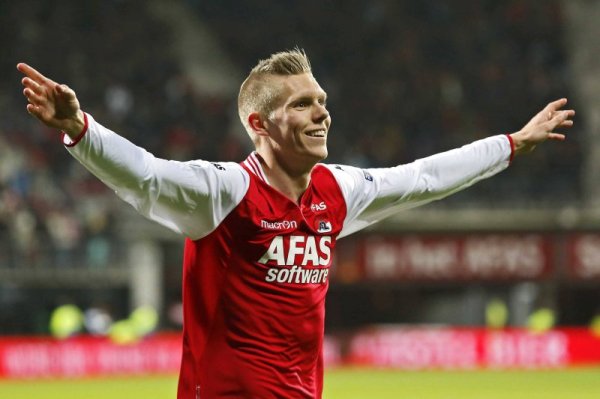 Aron Johannsson has found his scoring touch in recent weeks, and AZ Alkmaar are surely hoping that it is only a sign of things to come.

AZ Alkmaar will look to count on Johannsson’s goal-scoring prowess on Sunday, as they visit Feyenoord in a match-up of the third and fourth-placed clubs in the Eredivisie. Johannsson has netted game-winning goals in two of AZ Alkmaar’s last three matches, and would help his team leapfrog Feyenoord and move closer to a UEFA Champions League spot if he were to do so again. Both clubs enter the match on long unbeaten runs in league play – AZ in six games and Feyenoord in eight – so the showdown will be one to watch.

While Johannsson tries to help move his club up the table, Alfredo Morales will attempt to keep his side where it is at. FC Ingolstadt are sitting atop the 2. Bundesliga table, five points clear of a runner-up Kaiserslautern team that they face on Sunday. Morales should be in his usual place in Ingolstadt’s lineup for that one, and will try to help the club pick up three points at home while also attempting to avoid to add to his eyebrow-raising six yellow cards this season.

There will be another intriguing battle of top two teams on this side of the Atlantic, with Tigres UANL aiming to finish off the upset of Club America in the Liga MX Apertura Liguilla Finals. Jose Torres, Herculez Gomez and Tigres won the first leg at home on Thursday, 1-0, and will attempt to seal the deal on Sunday against Ventura Alvarado and America at the famed Estadio Azteca.

Here is who the Americans Abroad tussle with this weekend:

Will Packwood and Colchester United play Rochdale. (Packwood is suspended due to the red card he received last league game.)

Which of these matches are you most anticipating? Think Johannsson will get on the scoresheet again? Surprised by the amount of yellow cards Morales has received at this point in the season?