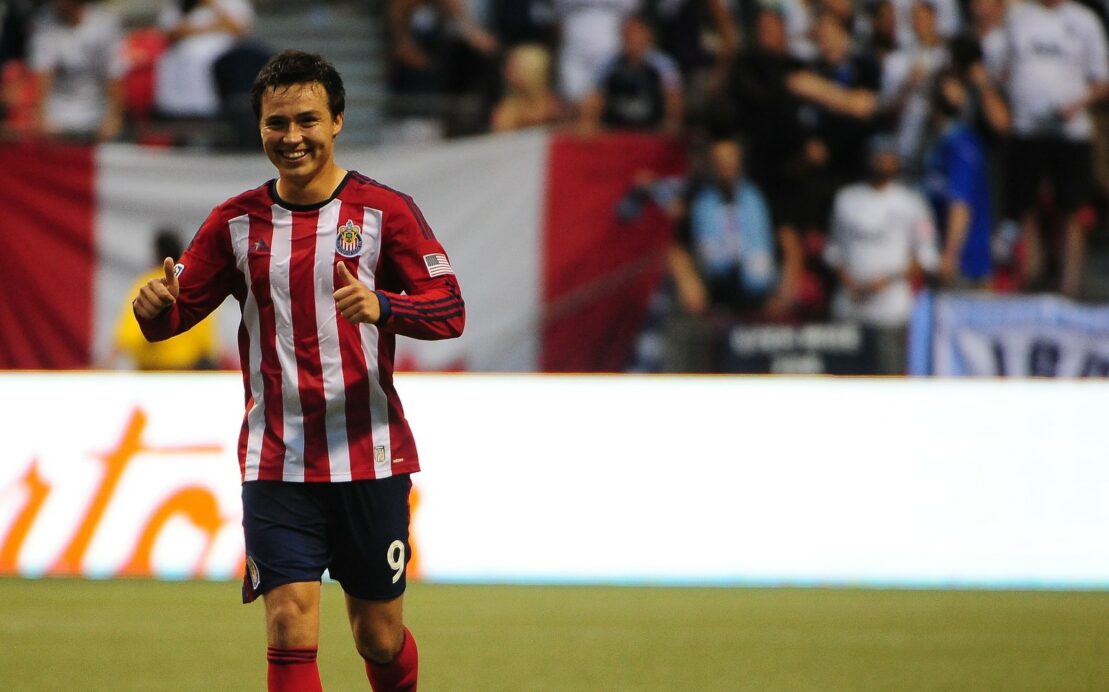 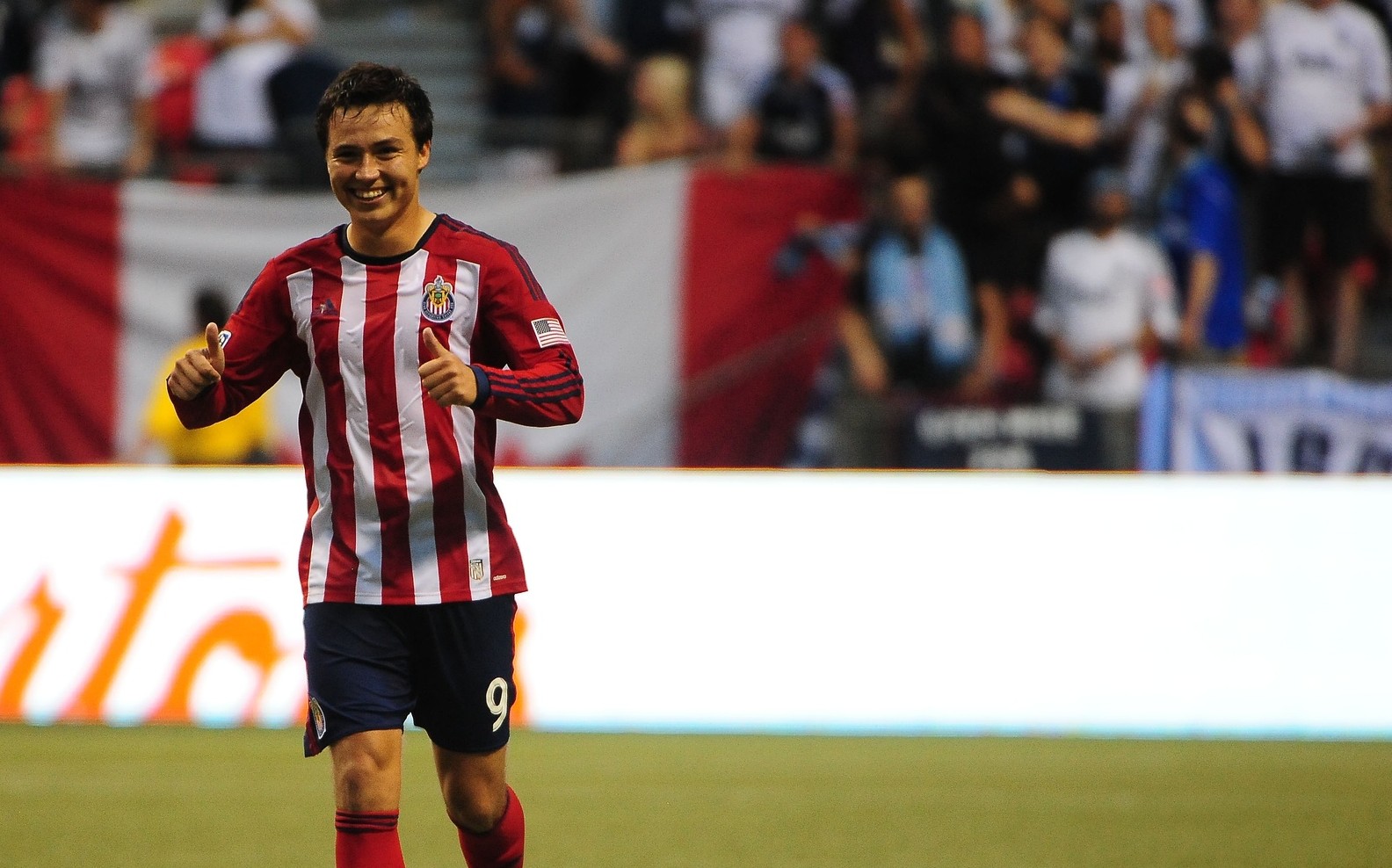 Chivas de Guadalajara and Major League Soccer have spent weeks negotiating the future of forward Erick “Cubo” Torres, and it now appears the two sides will get the best of both worlds.

The Mexican club confirmed Thursday that the former Chivas USA striker has been sold to MLS, but would immediately return to Chivas de Guadalajara for a six-month loan stint. The loan comes as a response to the Mexican side’s current form, which has the club in danger of relegation.

While Chivas’ announcement included no potential MLS destinations for the 21-year-old forward, Goal USA reported Wednesday that the Houston Dynamo were the front-runners to land Torres after stepping up to meet the $7.5 million asking price for the forward’s services. The report added that the transfer fee could be dropped if Chivas retained Torres for the upcoming Clausura season, allowing Torres to join a new MLS club midseason.

Torres scored 15 goals in 26 appearances for Chivas USA in 2014, while also earning three call-ups to the Mexican national team, for whom he scored a goal.

What do you think of the Torres deal? Excited to see the forward return to MLS? How do you see Torres performing for Chivas this season?