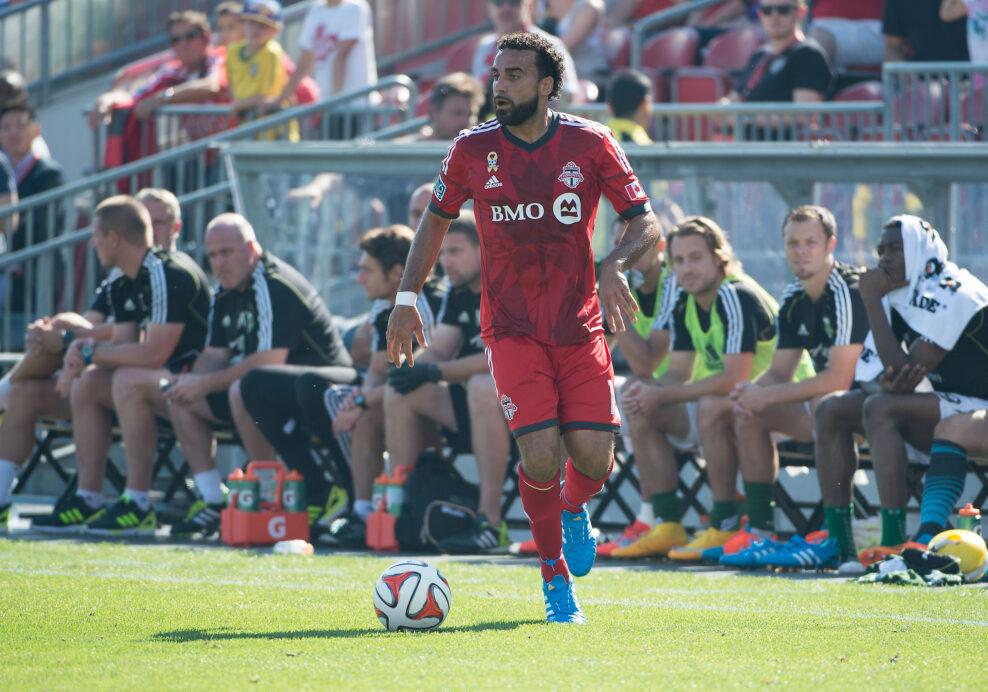 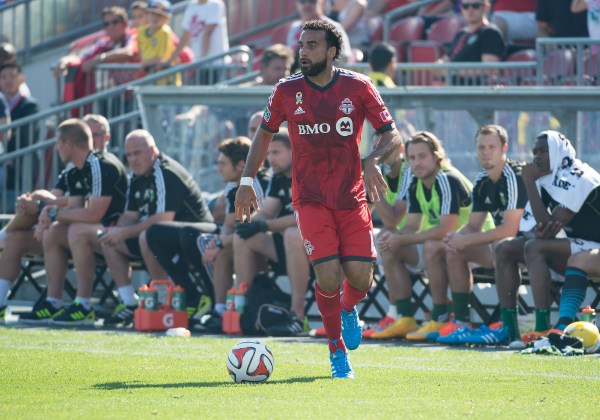 After a largely inactive week, the MLS player landscape figures to change more noticeably on Thursday.

Stage 2 of the 2014 MLS Re-Entry Draft will take place less than a week after an expectedly-quiet first round, with 56 players still available for selection.

Last Friday’s Stage 1 saw three veterans picked up by new clubs, but there figures to be a lot more movement in Stage 2 as teams attempt to fortify their rosters at discounted rates. Players taken in this round can have their contracts renegotiated.

Players who are not selected in this round will become available to any MLS club on a first-come, first-served basis.

Here’s a look at the entire list of 56 players available for Stage 2 of the MLS Re-Entry Draft:

What do you think of the list of players available ahead of Stage 2? Which ones would you like to see your club pick up? Wishing there were more big names available?