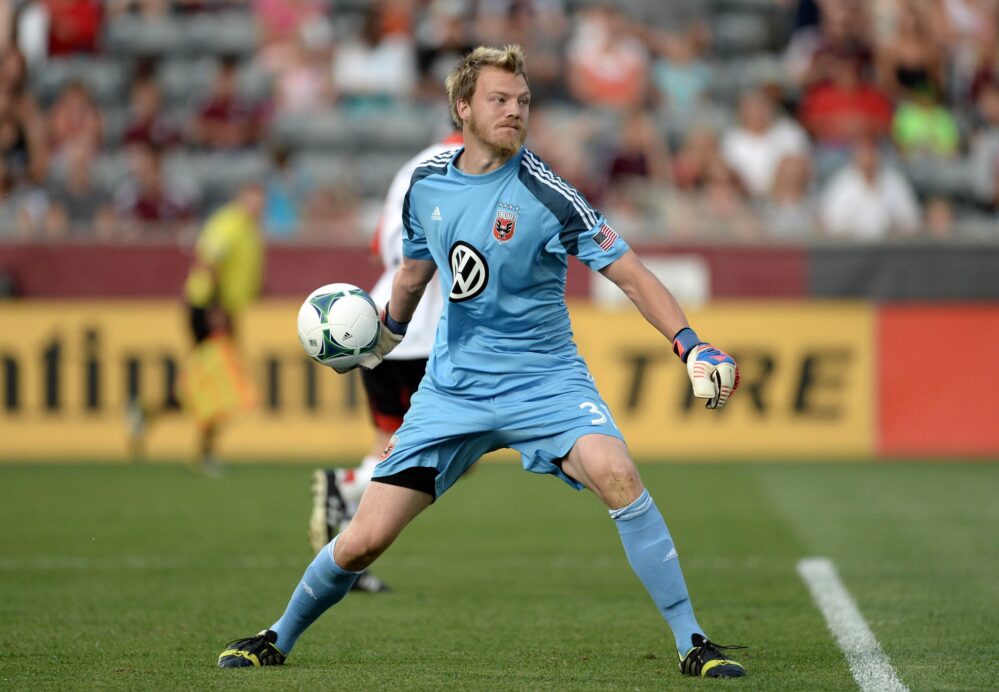 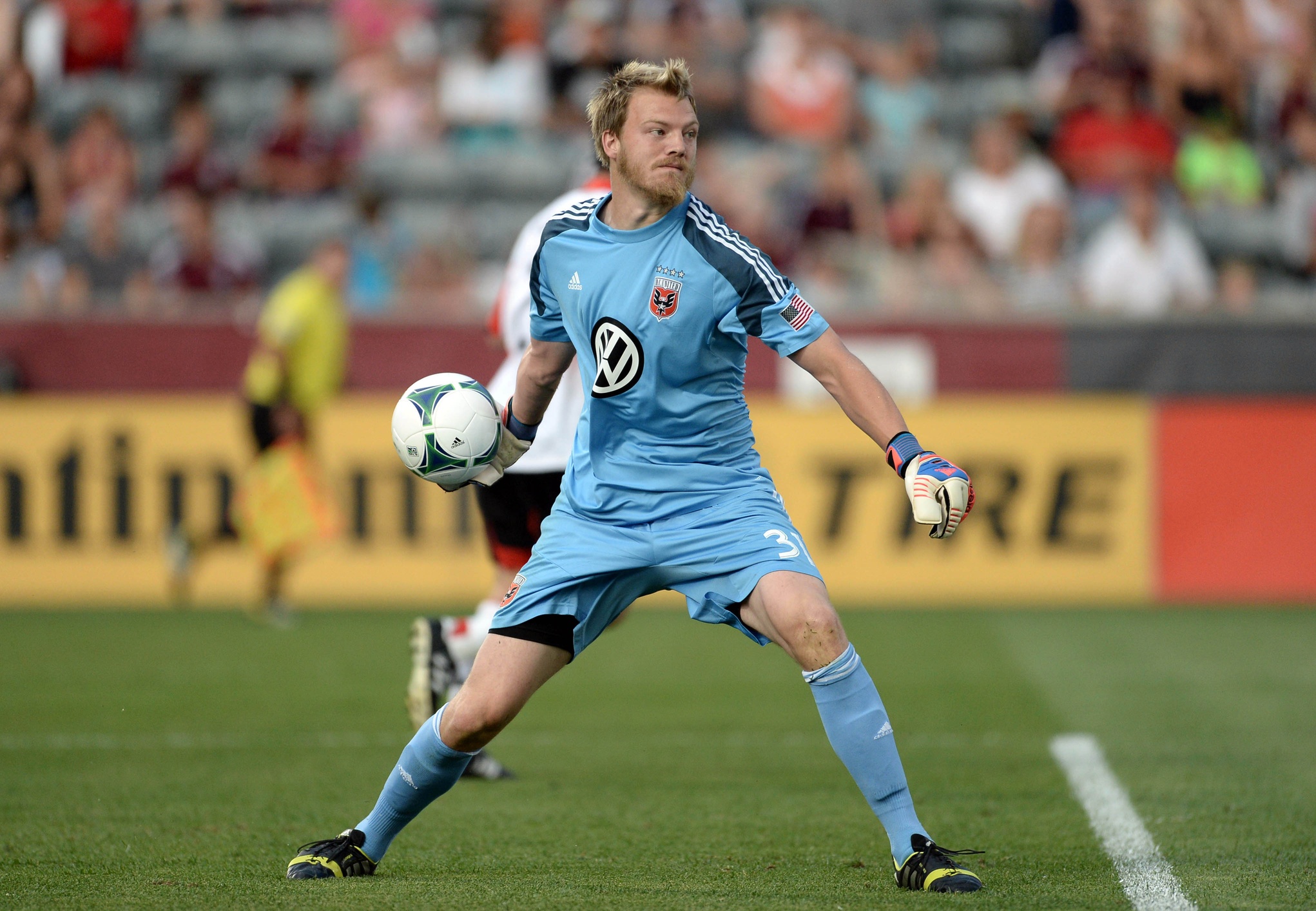 The Houston Dynamo officially saw the departure of longtime goalkeeper Tally Hall Monday, but the club was quick to take a step toward bolstering its current crop of goalkeepers.

The Dynamo announced Monday that the club had acquired goalkeeper Joe Willis and defender Samuel Inkoom from D.C. United in exchange for midfielder Andrew Driver and a 2016 fourth-round pick in the MLS Draft.

Willis, who appeared in 23 games over the past four seasons, will join homegrown goalkeeper Tyler Deric to lead the Dynamo’s goalkeeper corps. Meanwhile, Inkoom, who joined D.C. United in September and made two MLS appearances, will bring a wealth of experience to the Dynamo having made 46 international appearances for Ghana in a career that has made stops at FC Basel (Switzerland), FC Dnipro (Ukraine), SC Bastia (France) and Platanias F.C. (Greece).

What do you think of the deal? How do you see the new players fitting in with their respective clubs?