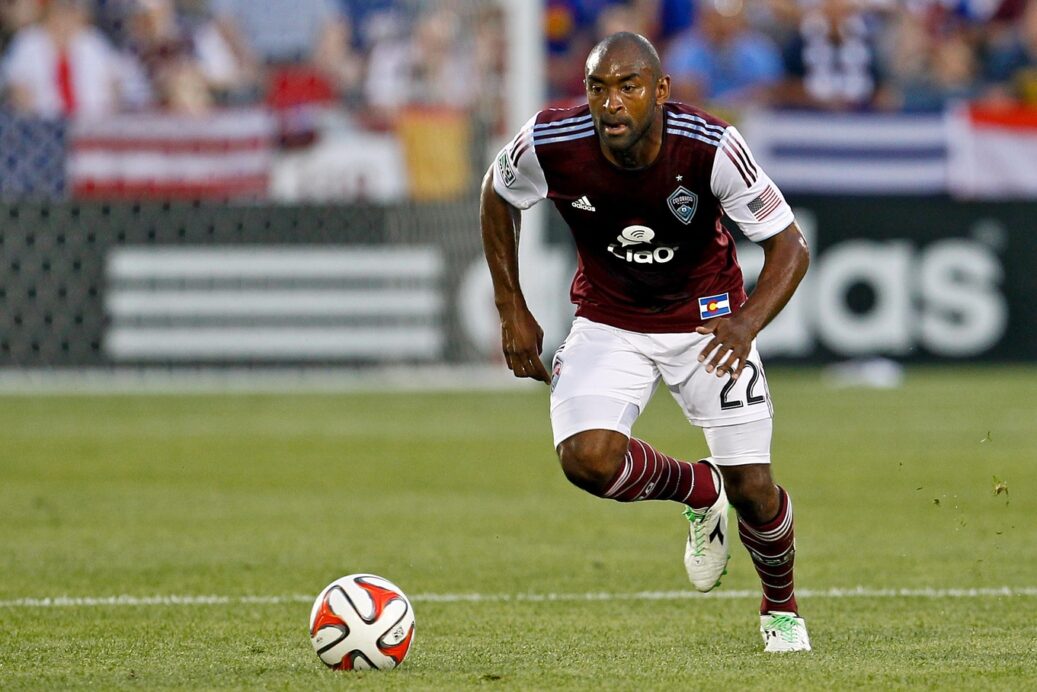 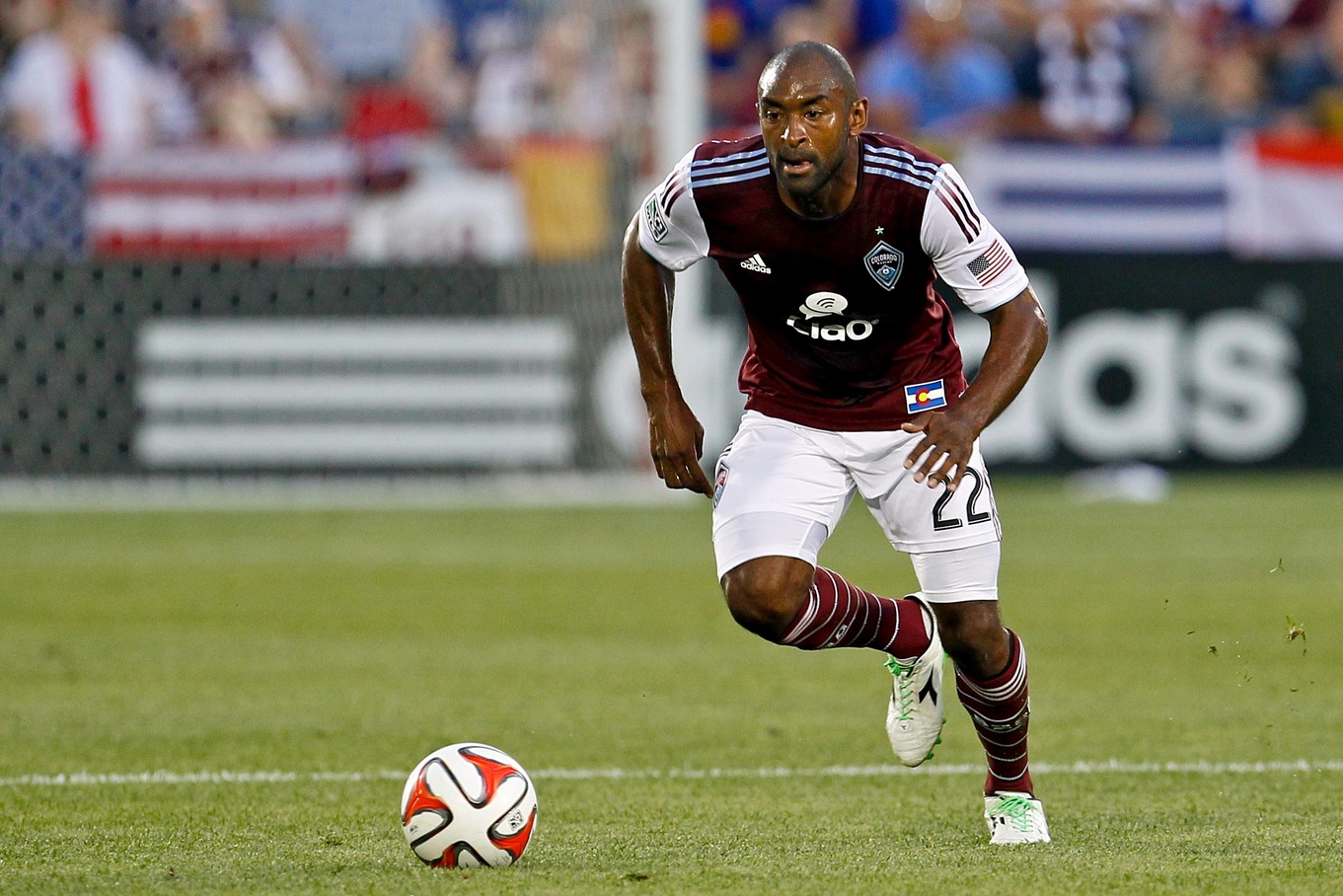 The opening selection in Thursday’s draft came via the Montreal Impact, who used their selection on 2008 MLS Best XI defender Backary Soumare. Meanwhile, FC Dallas used their pick to reunite the club with foward Atiba Harris, who played for FC Dallas 2009-10, while the New England Revolution grabbed Tristan Bowen.

Expansion side Orlando City rounded out the days selections with their choice of goalkeeper Josh Ford, formerly of the Seattle Sounders.

Teams now have seven days to make a bonafide offer to their selections, while any players not selected will be made available on a first come, first serve basis.

Have a look at the list of selections below:

What do you make of Thursday’s Re-Entry Draft? Which players do you expect to step in and contribute in 2015?