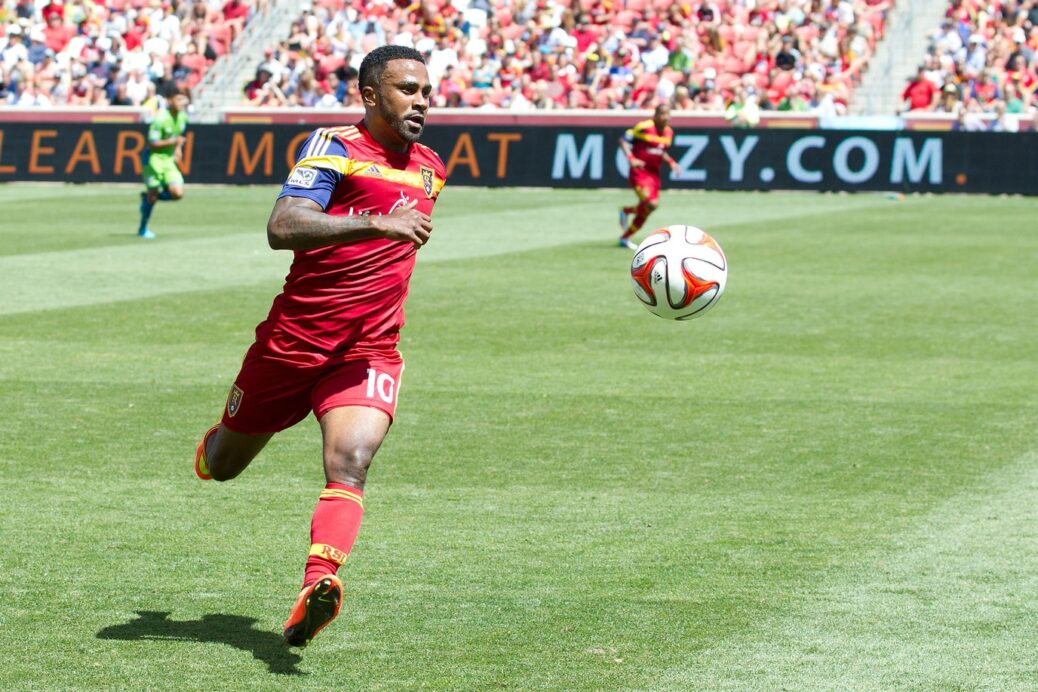 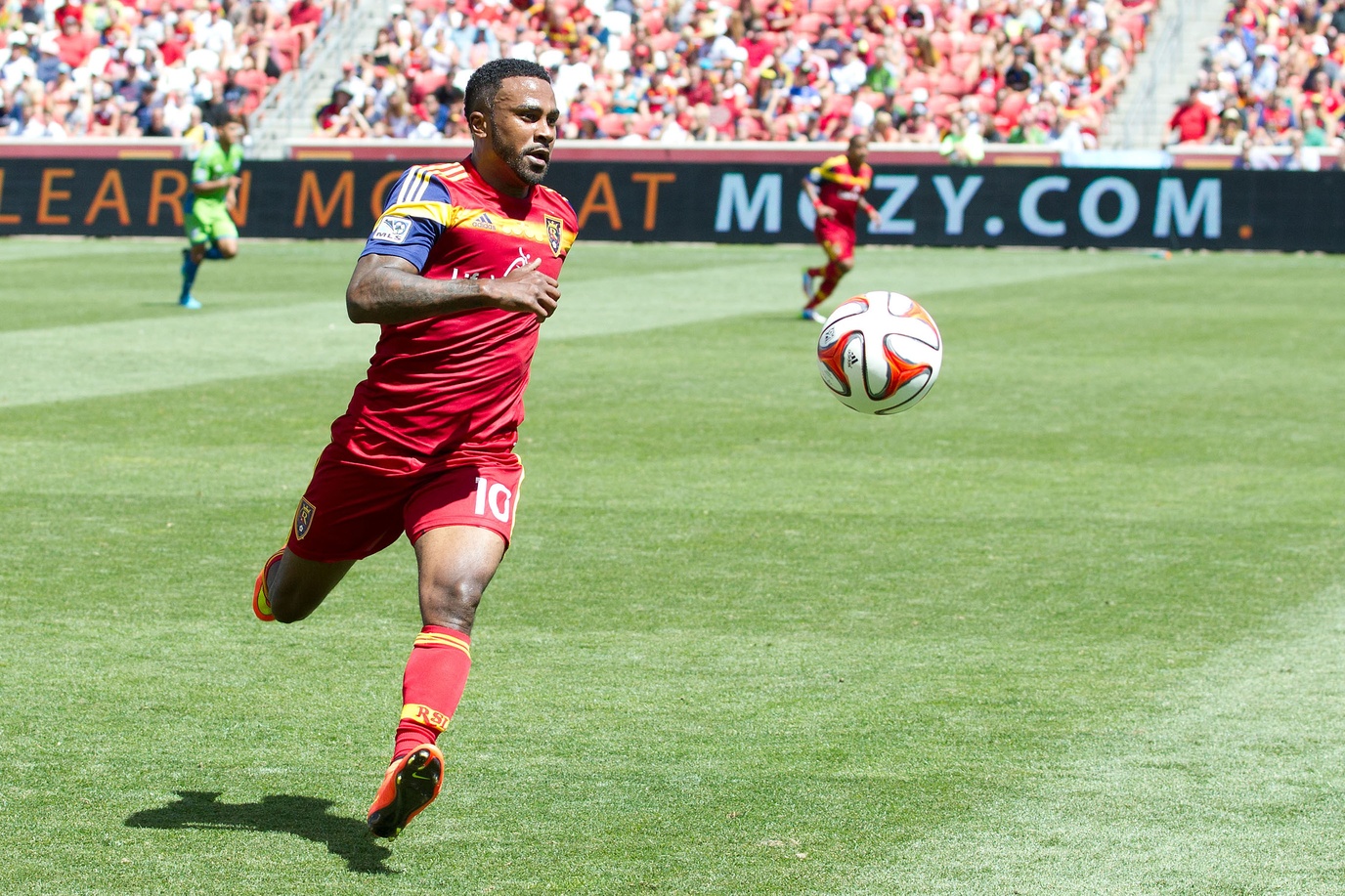 Phase One of the MLS Re-Entry Draft process is usually fairly tame, but Toronto FC made the splash of the day by locking up a veteran with World Cup experience.

TFC selected Robbie Findley, previously of Real Salt Lake, in Friday’s Re-Entry Draft, while the Montreal Impact and San Jose Earthquakes each grabbed an ex-Sporting KC goalkeeper in Eric Kronberg and Andy Gruenebaum. All three selections will have their options exercised by their respective new clubs.

Findley, who was a member of the U.S. Men’s National Team at the 2010 World Cup, made his return to MLS in 2013 after spending three seasons in England with Nottingham Forrest. In the previous two seasons with Real Salt Lake, Findley scored seven goals in 41 games.

The Impact used the draft’s first overall selection on Kronberg, who made 20 appearances for Sporting KC in 2014 while recording seven shutouts. The 31-year-old will now join incumbent starter Evan Bush and homegrown product Maxime Crépeau to form the Impact’s goalkeeping group.

Kronberg’s former Sporting KC teammate, Gruenebaum, will head to the Earthquakes and join David Bingham and Bryan Meredith as the club’s goalkeepers. Gruenebaum made 11 appearances for Sporting KC last season after spending eight seasons with the Columbus Crew.

Players not selected in Friday’s draft will now enter Phase Two of the Re-Entry Draft, which will take place on Dec. 18.

What do you think of Friday’s moves? How do you see the selections fitting in with their new clubs?