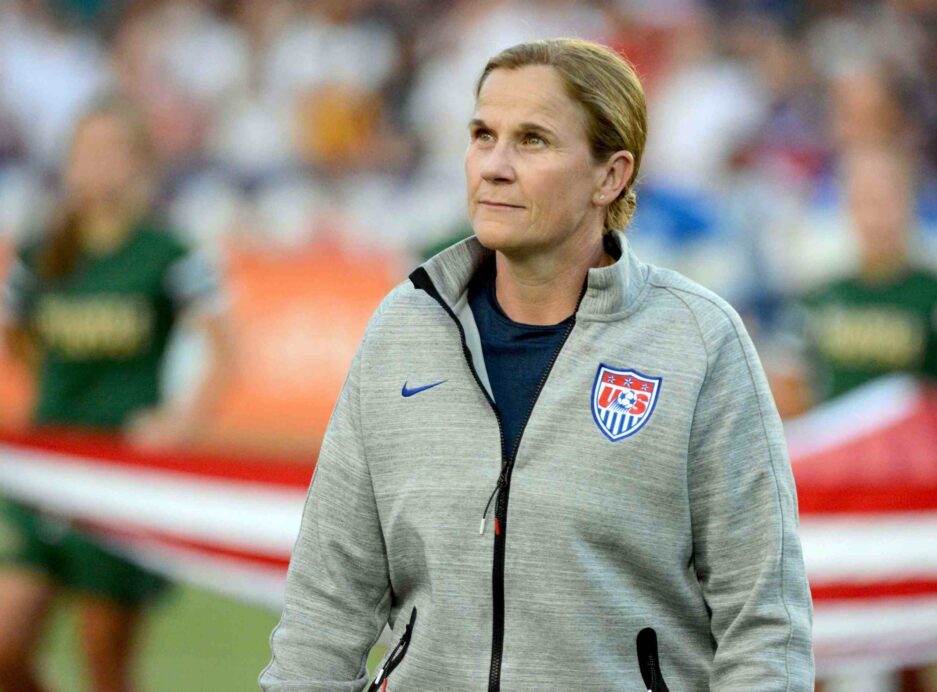 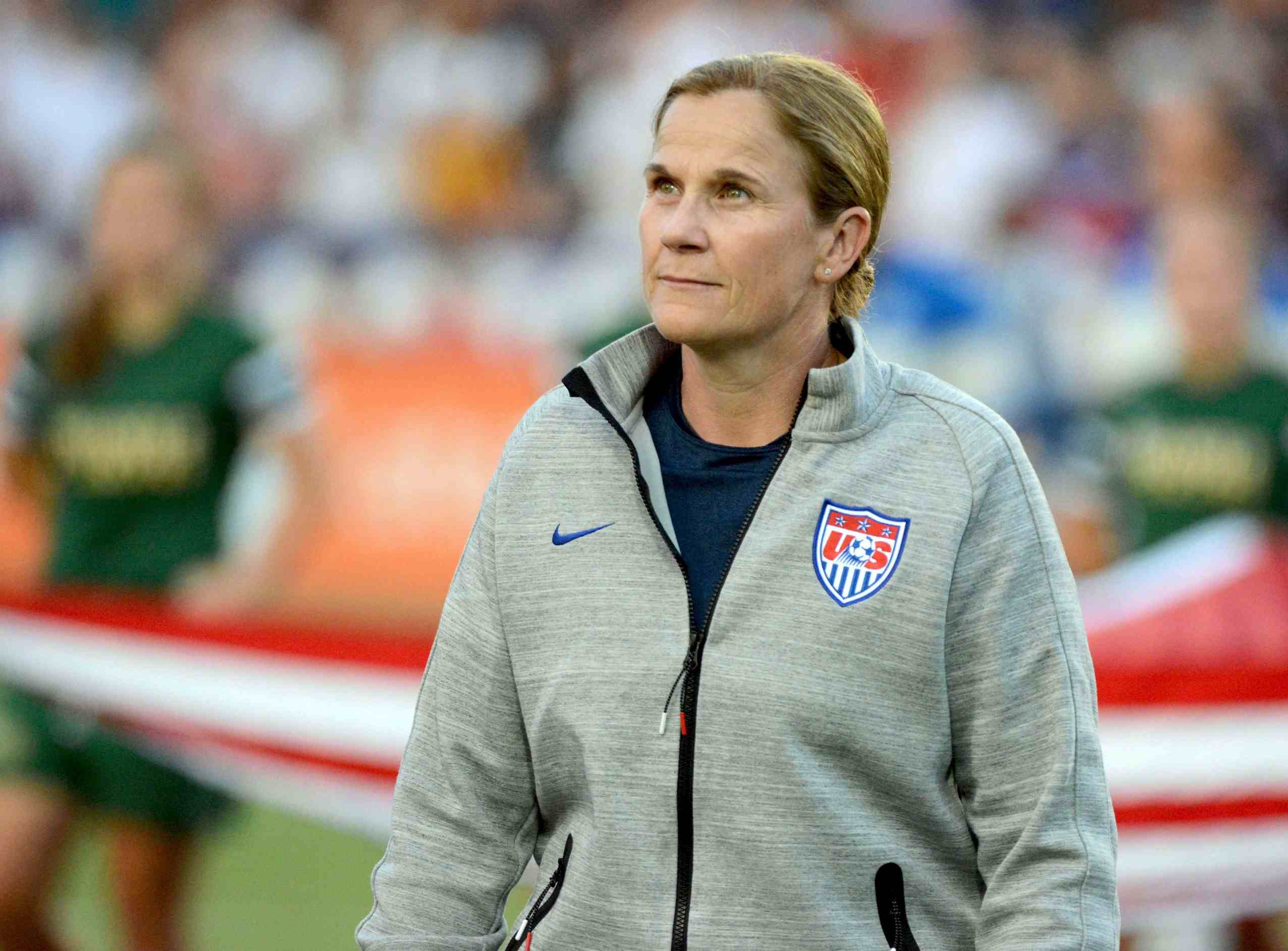 The U.S. Women’s National Team will be taking a loaded squad to Brazil in their first preparation matches ahead of next summer’s World Cup in Canada.

USWNT coach Jill Ellis has called in the entire 20-player squad that qualified for the Women’s World Cup at the CONCACAF Women’s Championship, and added another four players to make a 24-player squad for the International Tournament of Brasilia, set to take place from Dec. 10-21 in Brazil’s capital.

The U.S. will take on China on Dec. 10, Brazil on Dec. 14, and Argentina on Dec. 17 in group play, with a final match on Dec. 21 to determine first place or third place. All games will be taking place at the Estadio Mane Garrincha in Brasilia.

“It’s a chance to travel to a new environment and play international matches in unfamiliar territory, which is always valuable when getting ready for a World Cup,” Ellis said in a statement. “It’s pretty exciting to get to play in a World Cup stadium, and many of our players have never played or even been to Brazil before. It’s a unique opportunity to go to a fantastic soccer country, have a great cultural experience and get four competitive games to end the year on a high note.”

Here’s a closer look at the USWNT squad:

What do you think of this squad? Like the USWNT’s chances? How do you see the USWNT faring? Glad to see Chalupny back with the USWNT?