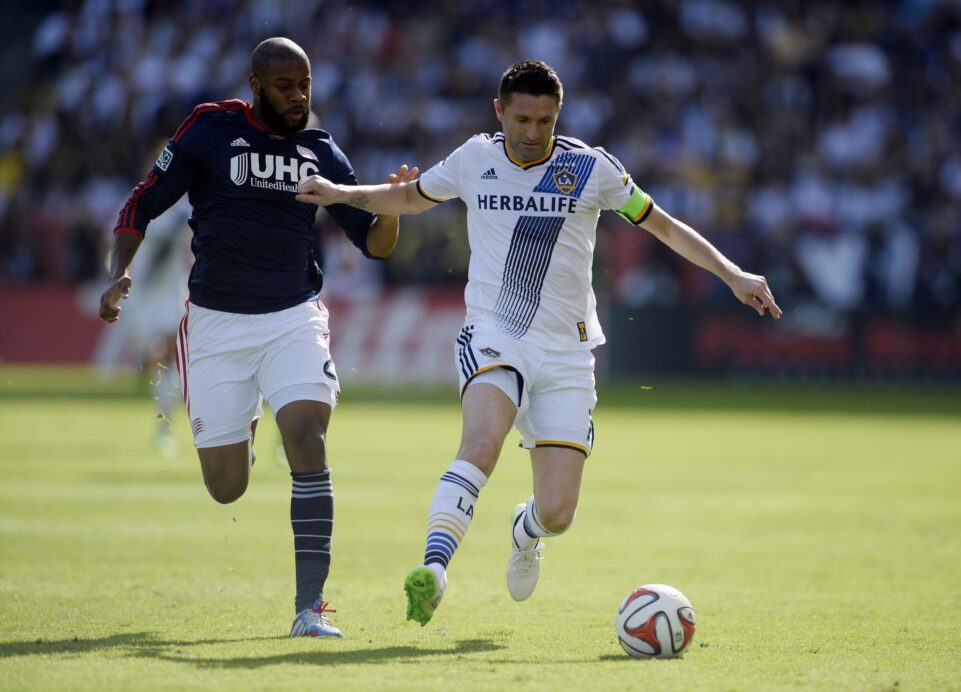 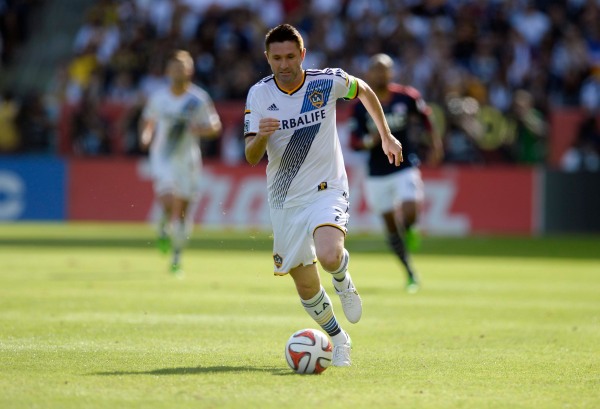 With just moments remaining in extra time of the 2014 MLS Cup final, the league’s Most Valuable Player struck.

Keane created countless opportunities throughout the duration of regular time only to see each and every chance scuffed out from under him in the waning moments. The Irishman didn’t miss his opportunity in extra time, however, running by the Revolution defense before firing past goalkeeper Bobby Shuttleworth to lead the Galaxy to the club’s fifth MLS Cup.

What did you think of Keane’s performance in Sunday’s MLS Cup final? Which player stood out to you?