NYCFC to spend part of their preseason in Manchester 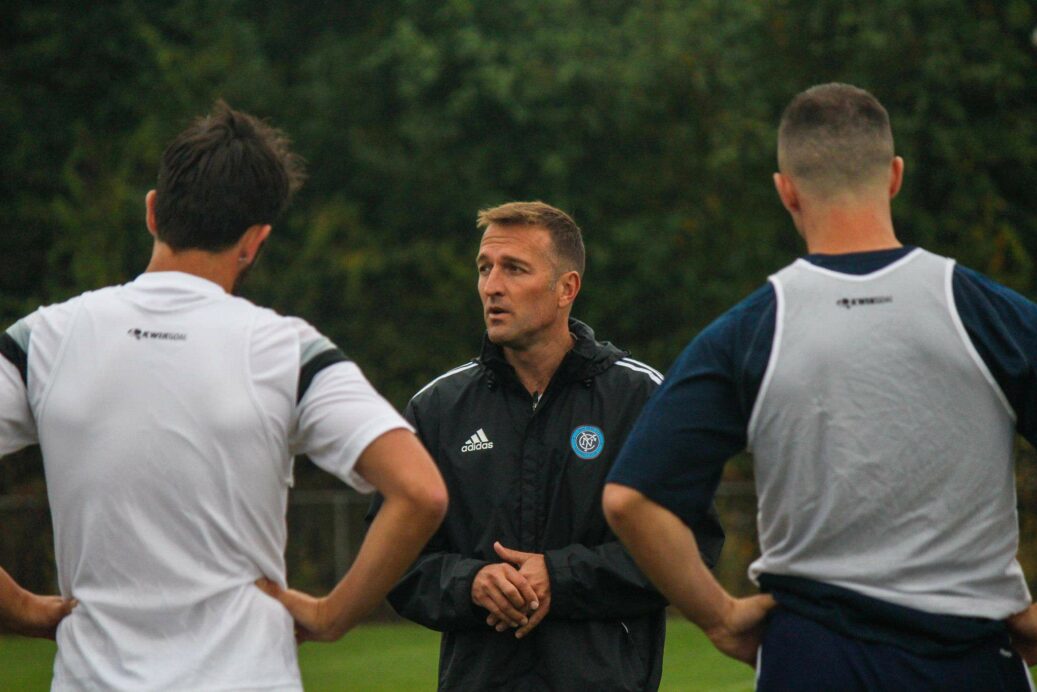 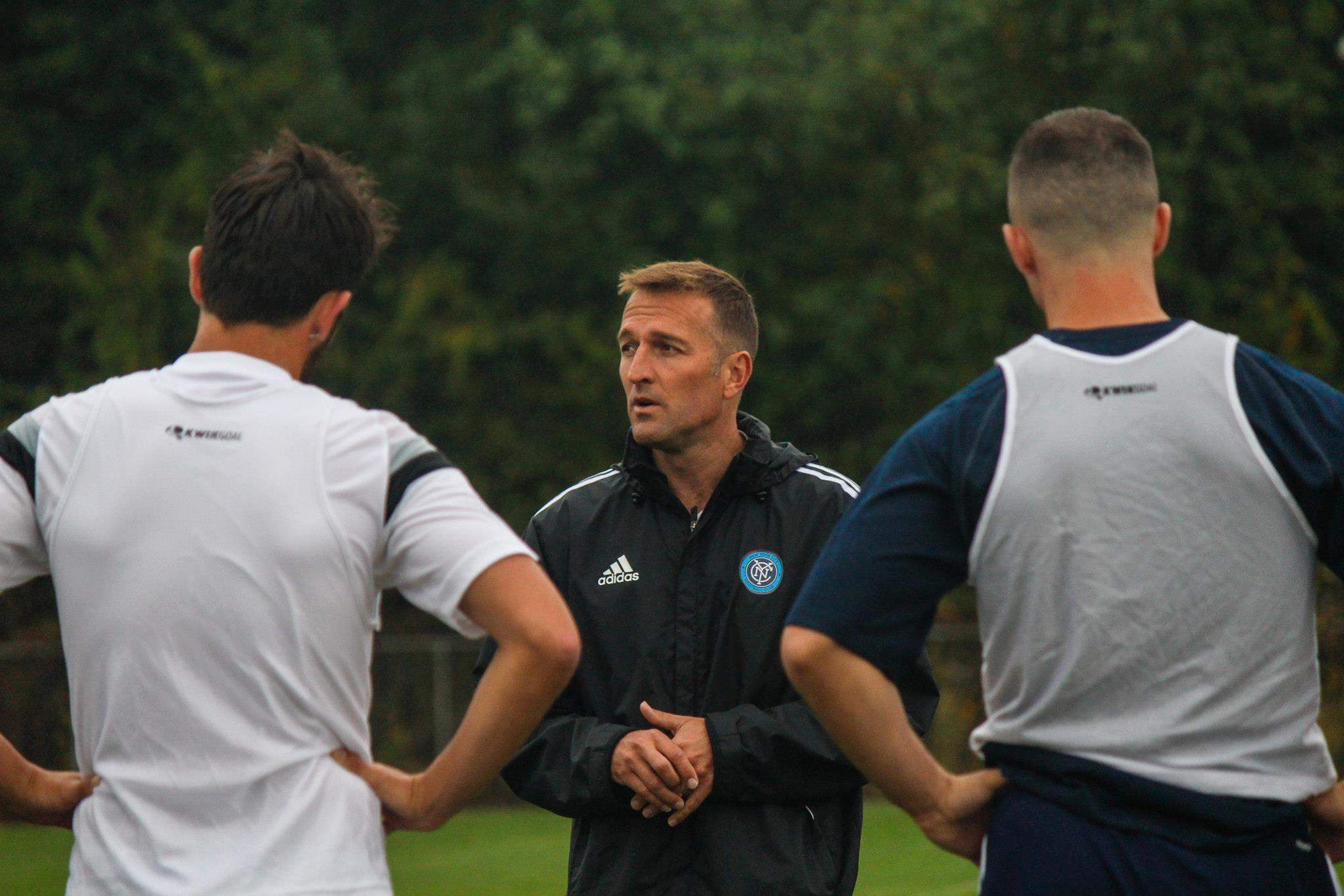 New York City FC will be traveling to Manchester to spend some time with their parent club during the preseason.

The expansion MLS club released a portion of their preseason schedule, which includes a ten-day stay in Manchester that will feature NYCFC playing two exhibition games at the “City Football Academy” site on the Manchester City grounds. The team’s preseason will begin in Florida before heading to Manchester, and then will return in mid-February to Charleston, S.C. for the Carolina Challenge Cup.

“The training camp in Florida will be vital in determining the condition of the squad, getting to know one another both on and off the field, and bringing us up to the fitness levels required to take part in high level football matches,” NYCFC head coach Jason Kreis said in a statement.

“We’ve had plenty of time to talk, to research and to plan, so I am absolutely sure that we’re giving ourselves the best possible chance to hit the ground running in MLS. Pre-season should be a time to work hard and focus on the season ahead but it should also be fun, it needs to be a balance of both. Brining a roster together for the first time is a challenge and I‘m pleased we have such a great pre-season planned to help us do that.”

The NYCFC squad is set to depart to Jacksonville, Fla. on Jan. 24 and spend 12 days there in warm-weather training. On Feb. 6, NYCFC will travel to Manchester and play exhibition matches against undetermined opponents on Feb. 10 and Feb. 15. The squad will then travel back to the U.S. and head to Charleston for the Carolina Challenge Cup, which will take place between Feb. 19 and March 1.

NYCFC currently only has seven players signed to their club, but will be adding many more names over the coming month, with the MLS expansion draft, re-entry draft, as well as trades, free agent signings, and transfers.