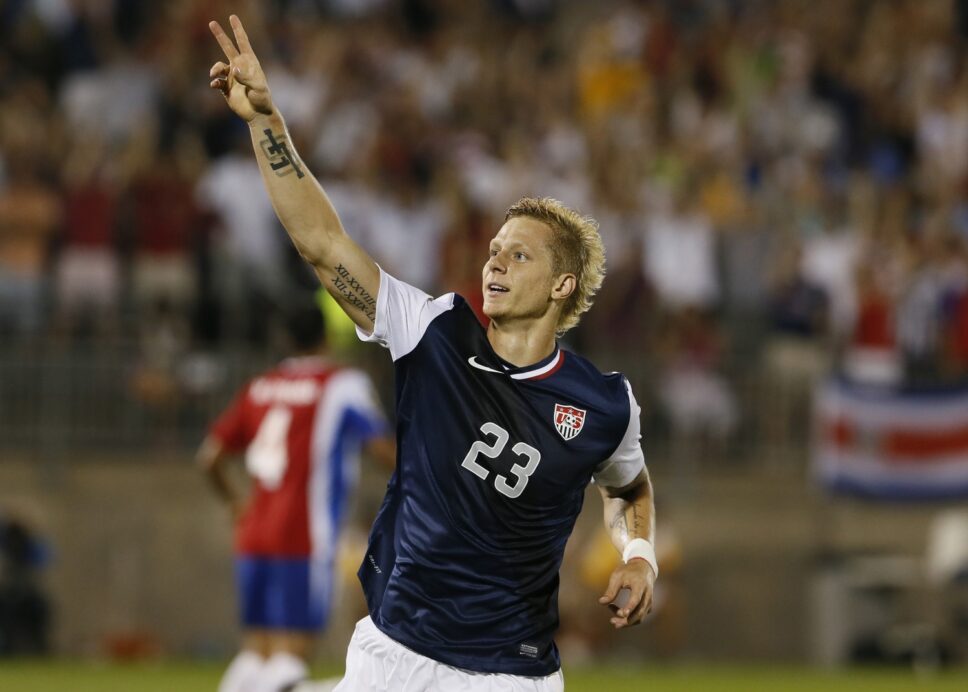 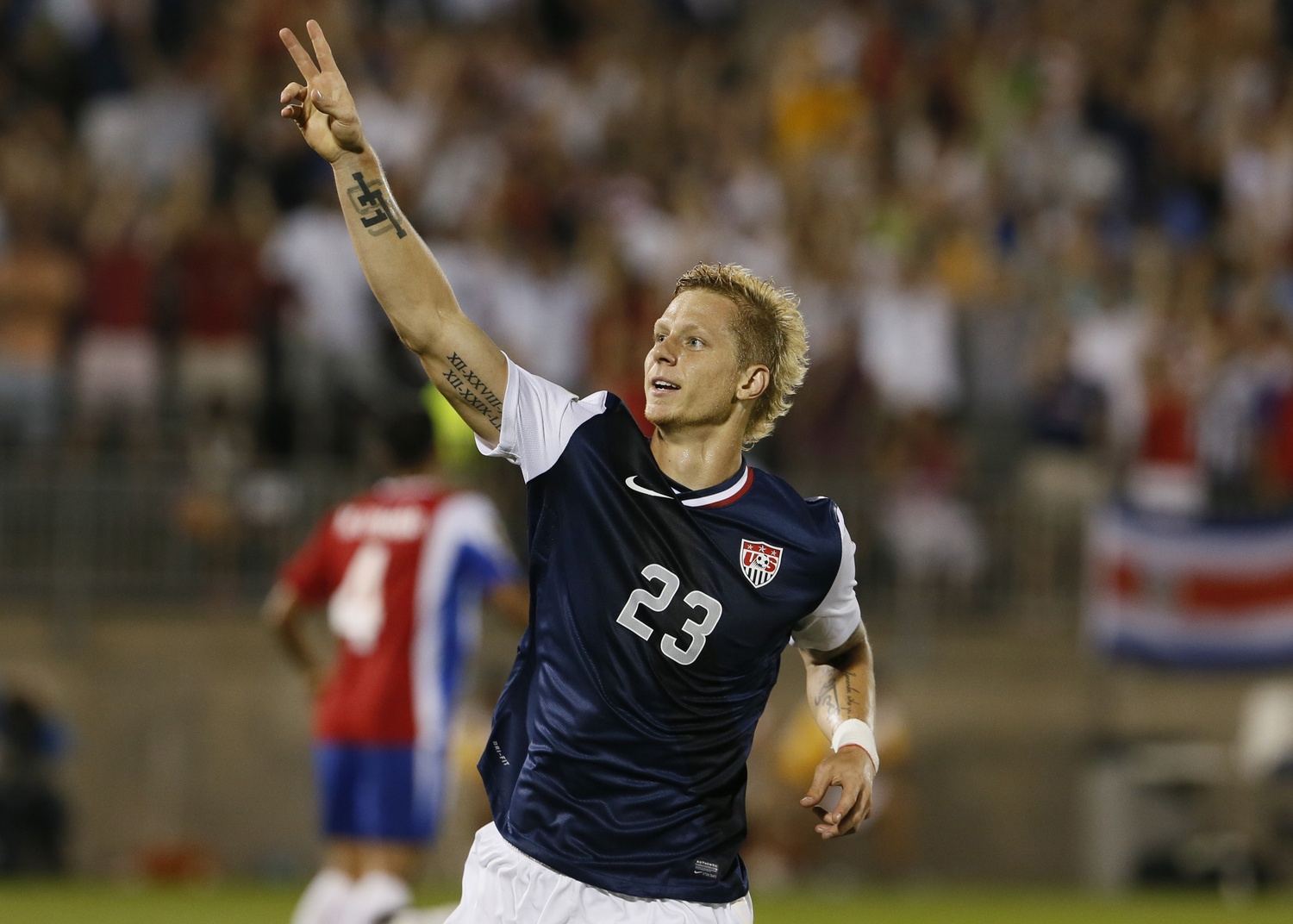 Rumors of Brek Shea’s return to MLS have finally been made official.

Orlando City confirmed Friday that the club has acquired the 24-year-old winger from the Premier League’s Stoke City ahead of their debut 2015 season.

Shea’s return comes nearly two years after the former FC Dallas star made the move to England, where he featured three times for Stoke while also suiting up during loan spells with Barnsley and Birmingham City.