Report: USMNT to host Brazil in friendly next September 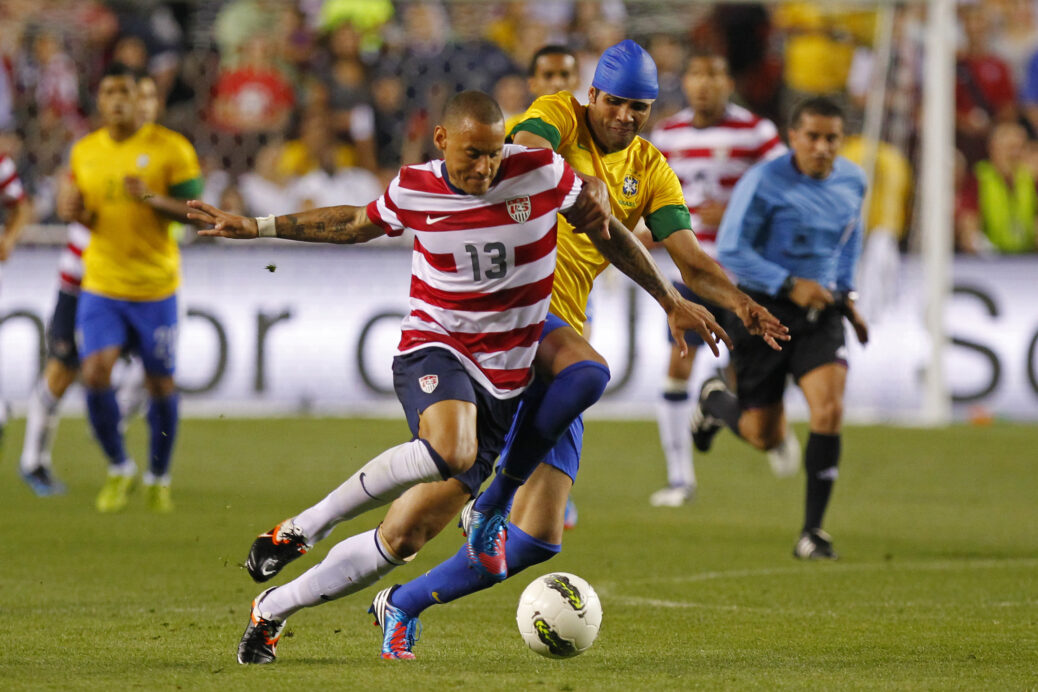 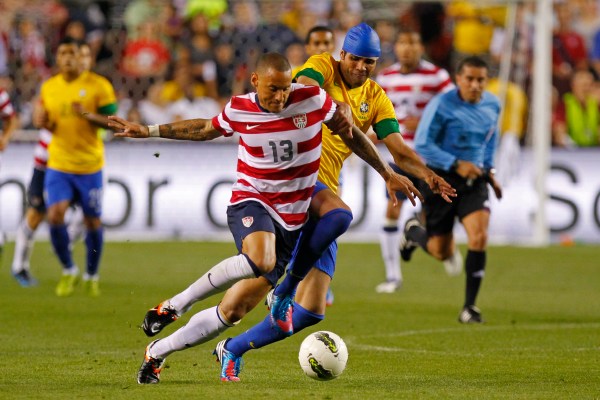 A glut of difficult games is about to become even tougher for the U.S. Men’s National Team.

The U.S. is close to finalizing a September 2015 friendly at home against star-studded Brazil, according to a report from SI.com. The location for the game has not been identified, but the match would take place on the second of two FIFA dates in September.

For Jurgen Klinsmann’s side, a Brazil friendly would become just the latest in a string of challenging games in 2015. The U.S. has already scheduled friendlies against Chile, Panama, Mexico, Denmark, Switzerland, the Netherlands and Germany, and will also try to defend its CONCACAF Gold Cup title in the summer.

The Americans are 1-16 all-time against the Brazilians. The two countries most recently squared off in a friendly in May 2012, with Brazil claiming a thorough 4-1 victory at FedEx Field in Landover, Maryland.

What do you think of the USMNT potentially playing Brazil next year? Where should the match be held? Is 2015’s schedule shaping up to be the most difficult in American history?