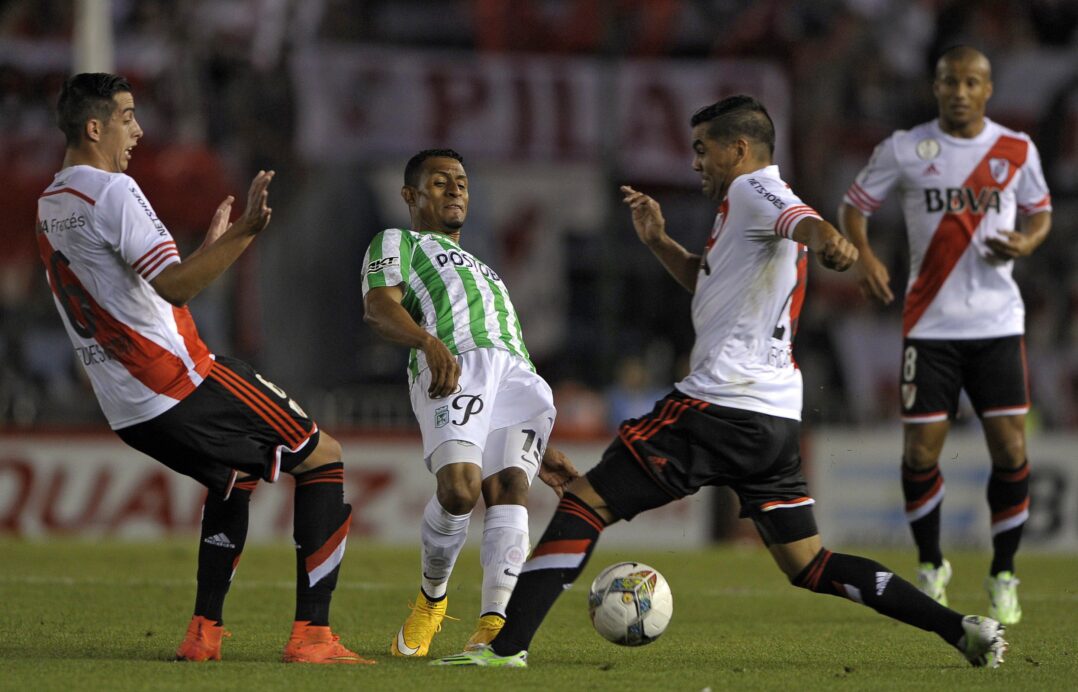 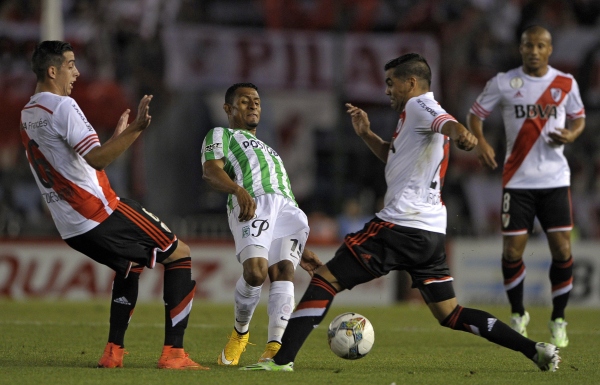 The Champions League group stage is set to come to a close Wednesday as two groups enter their final matches with everything to play for.

In Group E, Manchester City will need to find a way to score in Wednesday’s trip to Italy to take on Roma, as the Italian side will go through with either a scoreless draw or loss. However, even a victory may not be enough for Man City, who will also be sent packing if Bayern Munich fall to CSKA Moscow.

Meanwhile, Sporting CP and Schalke will contend for Group G’s second spot, as the first has already been claimed by Chelsea. Sporting CP will advance with either a win or draw against the group leaders, while Schalke will need a victory over Maribor to keep hopes alive.

In addition, Barcelona clashes with Paris Saint-Germain in a meeting of two already-qualified sides, while Ajax faces APOEL and Athletic Bilbao takes on Bate to determine Europa League qualifiers.

If you will be watching today’s games, feel free to share your thoughts and opinions on the action in the comments section below.