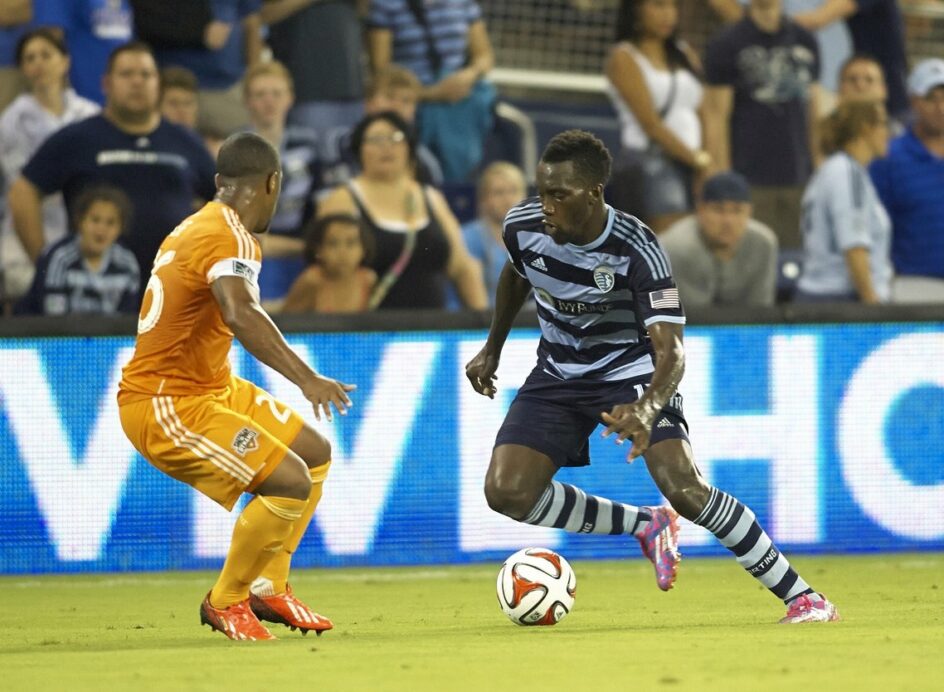 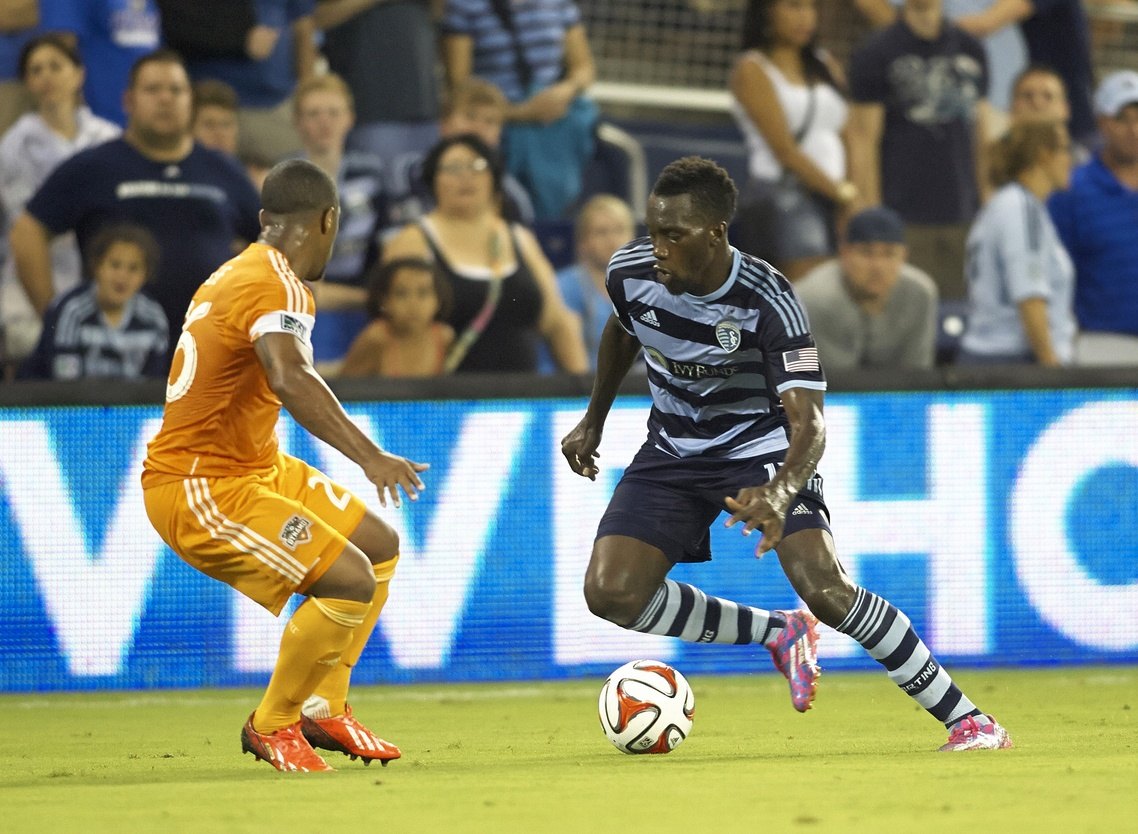 Sporting KC sent forward C.J. Sapong to the Philadelphia Union in exchange for a first-round selection, the 10th overall pick, in the 2015 MLS SuperDraft. In addition, the 2013 MLS Cup champions acquired winger Bernardo Anor from the Columbus Crew in exchange for allocation money.

Sapong, the 2011 MLS Rookie of the Year, scored 22 goals and had 10 assists in the regular season and playoffs combined for Sporting KC over the last four years, but struggled to earn a regular place in the starting lineup the last two seasons.

Anor played 27 times for the Crew last season despite missing time with a hamstring injury. He scored a career high six goals and added one assist.

What do you think of these deals?