USWNT line up friendly matches at France, England in February 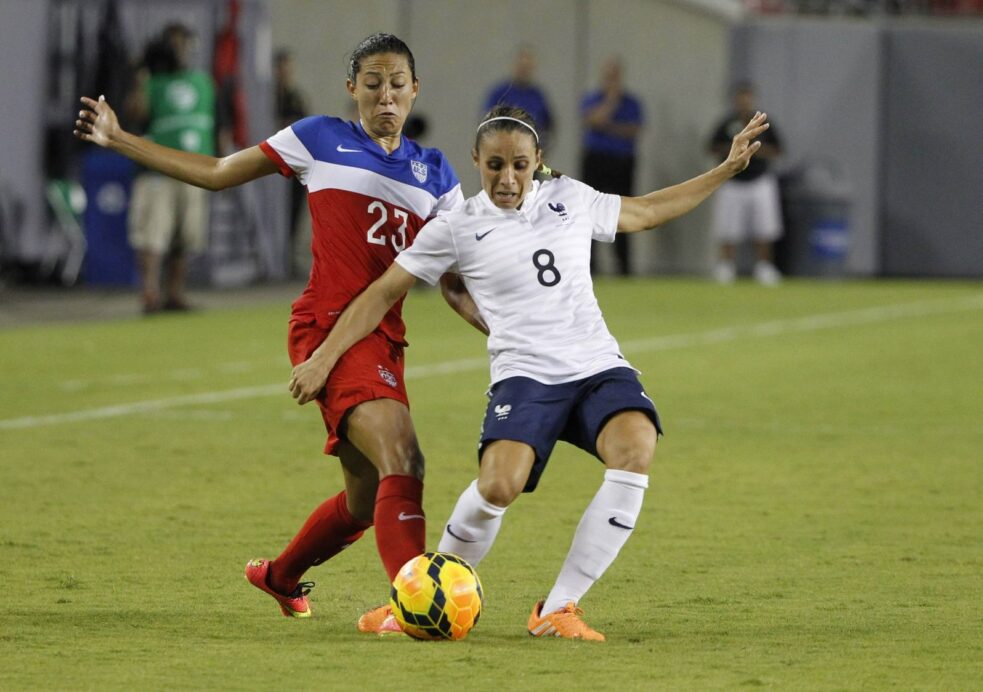 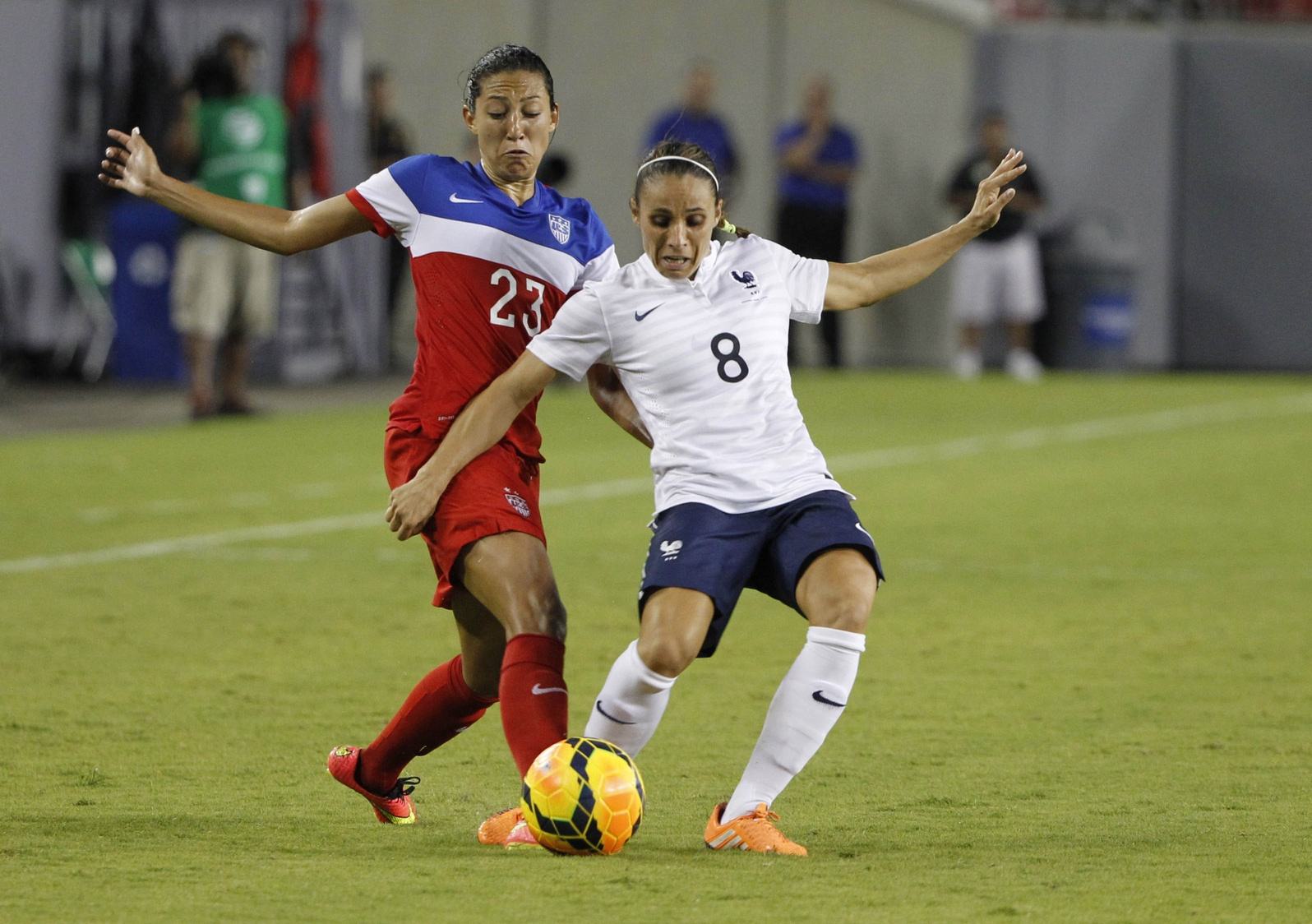 The home-stretch to the 2015 Women’s World Cup begins for the U.S. Women’s National Team with a trip to Europe for February friendlies.

U.S. Soccer announced on Thursday that they will face France and England as part of their preparations for the tournament. The first game against France is scheduled for Feb. 8 at the Stade du Moustoir in Lorient.

The USWNT will then head across the channel for a Feb. 13 game against England. The venue for that game and kickoff times for both matches will be set at a later date.

“These games are exactly what we need,” U.S. head coach Jill Ellis said in a release. “Our goal leading up to the World Cup is to play some of the best teams. These are two opponents who will test us and certainly two teams we could meet in Canada.”

France and England both went unbeaten in their European qualifying groups to get to the World Cup. The French are ranked fourth in world while England sit in seventh.

What do you think about the U.S.’s planned tour of Europe? Should they face more competitive teams in the build-up to the World Cup?