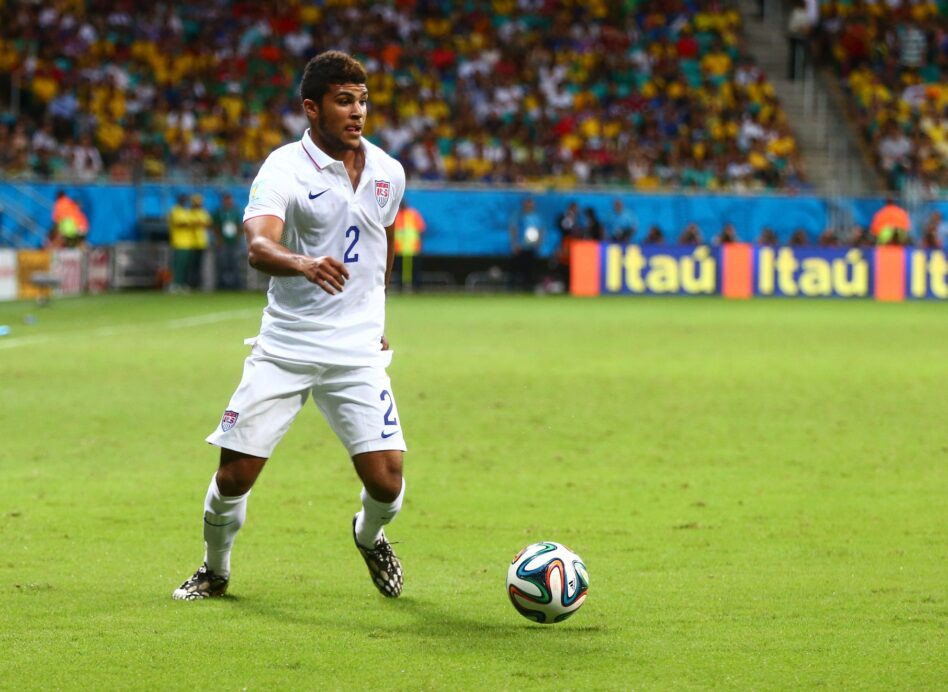 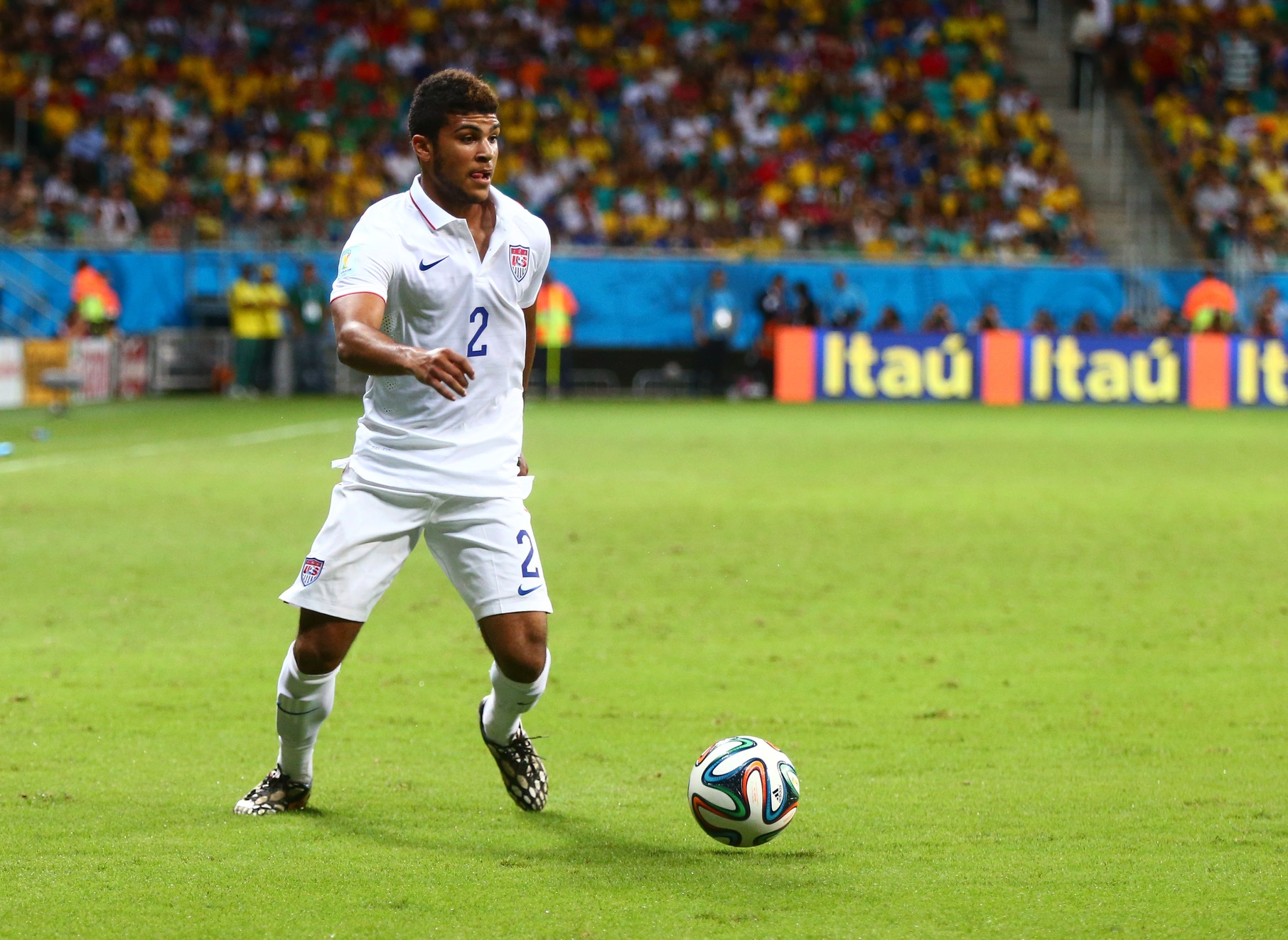 After making the U.S. Men’s National Team squad for the 2014 World Cup and impressing in two substitute appearances down in Brazil, in addition to solidifying his place in the Seattle Sounders lineup, Yedlin has been named U.S. Soccer’s Young Male Athlete of the Year.

“It’s an absolute honor to win this award,” Yedlin said in a statement. “I would like to thank my teammates, my family, and most of all the fans for the amazing support for our team. It was a tremendous year for a lot of young players, and we all share the dream of continuing to have the opportunity to represent our country.”

Joining Yedlin with a year-end award is 21-year-old midfielder Morgan Brian, who was named the U.S. Soccer Young Female Athlete of the Year. Brian, a senior for the Virginia Cavailiers who is set to play in the NCAA College Cup, has made 13 appearances for the U.S. Women’s National Team and is expected to play a role for the U.S. as they head to the 2015 Women’s World Cup.

“The group of players who have won this award have gone on to do some great things and to be listed among them is a true honor and very humbling,” Brian said in a statement. “The last two years playing with the National Team have been amazing. I’ve been fortunate to have so many talented people around me and I’ve learned so much from all of my teammates and coaches.”

In addition, U.S. Soccer named Gavin Sibayan the 2014 Disabled Athlete of the Year. Sibayan, a retired U.S. Army staff sergeant, helped lead the U.S. Paralympic National Team to a bronze medal at the 2014 Americas Cup in Canada. Sibayan also led the U.S. to an unbeaten run in a seven-a-side tournament in Barcelona.

“I’m honored,” Sibayan said in a statement. “I have a lot of pride for the U.S. and it’s a big honor to just play on the team. The group we have assembled is a great bunch of guys. We’re getting better and making some great progress on our team right now.”

What do you think of this news? Do you agree with the selections? Who would you have had as young player of the year?