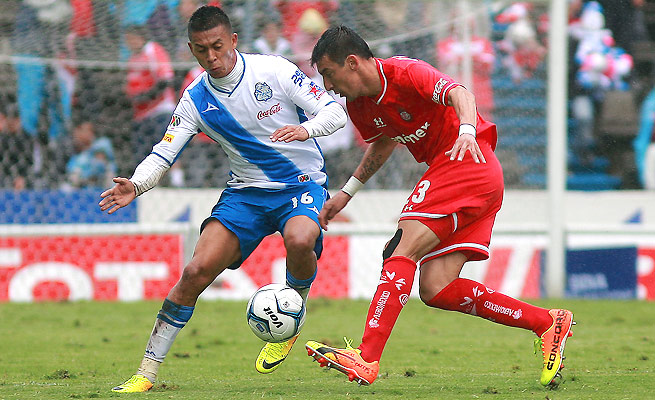 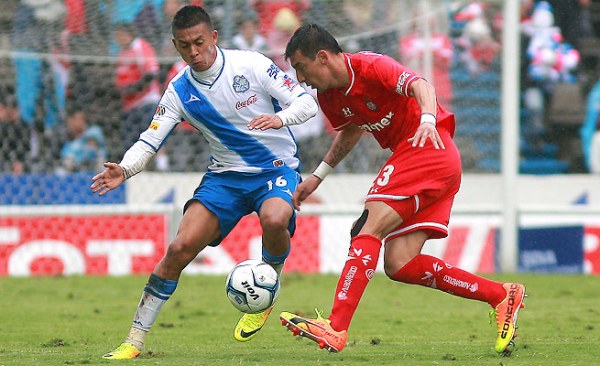 Michael Orozco and Puebla got off to a winning start in Liga MX’s Clausura, and it came at the expense of another American.

In a match-up of Mexican clubs boasting several current or former U.S. Men’s National Team players, Puebla defeated Club Tijuana, 2-1, in their campaign opener on Saturday. Orozco played from whistle to whistle for Puebla in the triumph while Greg Garza did the same for the losing Xolos. The other available American veteran, Herculez Gomez, was in uniform for Puebla but did not see the field.

Edgar Castillo was also on the winning end of his respective club’s Liga MX encounter on Saturday. Castillo started and went the distance to help Atlas post a 1-0 road victory over Tigres UANL, who were without Jose Torres. The Zorros are among six teams to have won their first game of the Clausura, and all of them have a plus-one goal differential.

For Brad Guzan and Aston Villa, the weekend saw a recent and frustrating run of futility extended. The Villans were blanked in a 1-0 defeat to Leicester City on Saturday, and are now winless in their last six league matches dating back to early December. Guzan made two saves in the loss.

What do you think of these performances? Think Orozco and Puebla are in store for a good season? How worried are you over Guzan and Aston Villa’s recent winless streak?