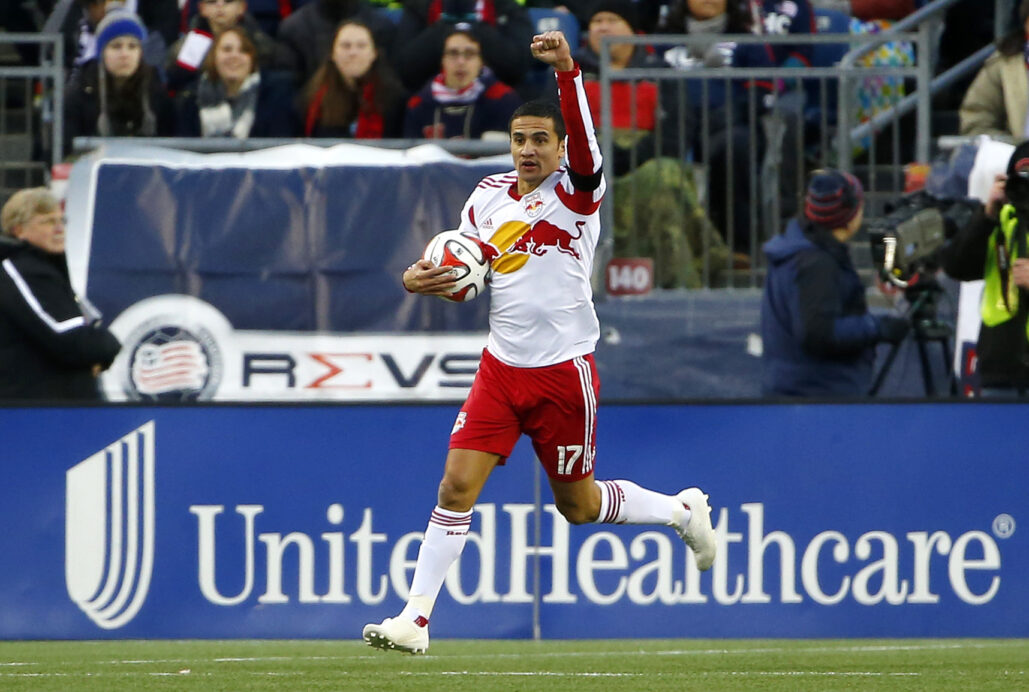 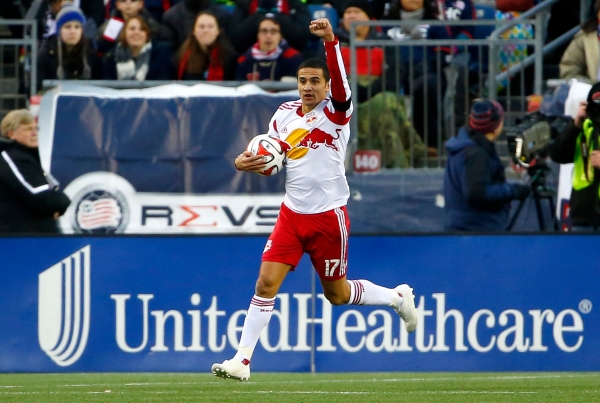 Ali Curtis has had initial conversations with Tim Cahill, but needs more to determine if the Designated Player will continue with the New York Red Bulls.

Questions about whether Cahill would return to the Red Bulls for the final season of his current deal have lingered for months now, but there is still no resolution. Curtis said upon his introduction as the club’s new sporting director in December that he needed to talk to Cahill to see if coming back was in the cards, but initial discussions with the 35-year-old Australian international have not yielded an outcome.

“He’s at the Asian Cup. I’ve spoken briefly to Tim, I’ve spoken to his representatives. We’ll have more conversations,” said Curtis. “Preseason hasn’t even started yet and we’ll have those conversations. Until we take a decision, until we understand exactly where Tim’s thoughts, that’s where we are right now.”

Cahill fell out of favor in New York towards the second half of last season, reduced to mostly spot duty off the bench. That was also the case in the playoffs, but a restart of sorts might raise the chances that he returns.

Mike Petke was at the helm of the Red Bulls last season when Cahill was dropped from the lineup, but was fired on Tuesday in a surprise move that blindsided most MLS observers. In Petke’s place is now Jesse Marsch, the former head coach of the Montreal Impact who could offer Cahill a fresh start at the club.

Marsch initially omitted Cahill from the names he rattled off while talking about New York’s roster on Wednesday, but had nothing but positives to say about the veteran when pushed on the subject later.

“That’s a mistake on my part. I should obviously mention Tim,” said Marsch. “I’m thinking more of some of the younger core guys, but Tim is off at the Asian Cup and has obviously been a big part of this club. We’re going to evaluate everything as we move forward.

“It’ll be important for Tim and I to have a good conversation, for him to hear the goals that I have for this team and for this club in the future and for me to hear where he is at and what he perceives for the rest of his career.

“I totally appreciate the player he is. I think he can be useful in a lot of different ways.”