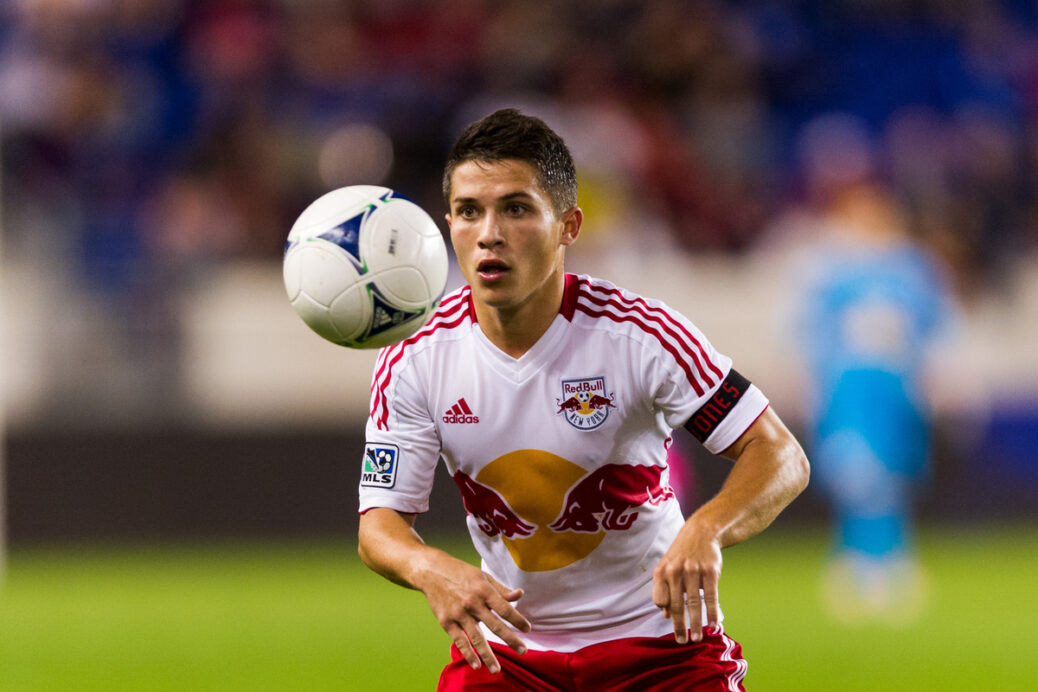 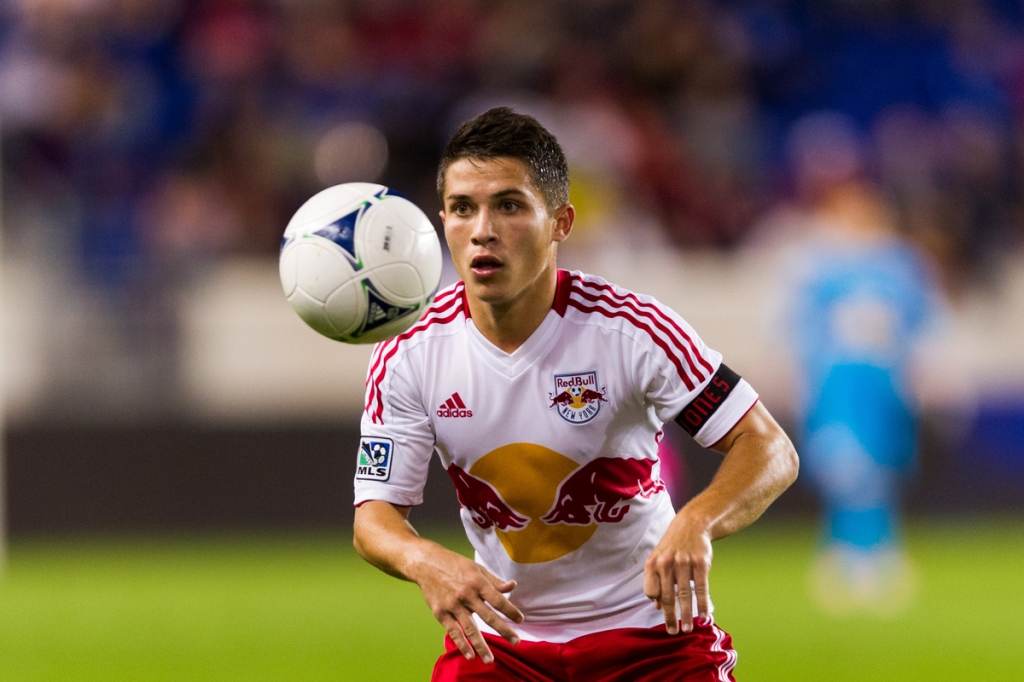 The New York Red Bulls have at last made their USL Pro plans for 2015 known, and they’re joining in on the start-up team fun.

The Red Bulls will go the route of launching a USL Pro side this season, it was announced on Wednesday morning, making them the eighth MLS team to have its own club in the third division of the United States and Canada. SBI first reported the news back in December.

The USL Pro team will practice at the training facility in Hanover, New Jersey, but the club’s name, home venue and coaching staff will all be announced at a later date.

“We are proud about this important moment in the history of our organization,” said Sporting Director Ali Curtis in a statement. “This platform will integrate coaches, players and staff at all levels from the academy, USL Pro and first team as we are excited to start competing at the USL Pro level this season.

“We are extremely committed to excellence as a club, investing in all areas of player development and providing a pathway such that our sporting operations have a more efficient opportunity to align tactically, technically and philosophically.”

The Red Bulls join the LA Galaxy, Toronto FC, Seattle Sounders, Portland Timbers, Real Salt Lake, Vancouver Whitecaps and Montreal Impact as the first members of MLS to have a start-up team instead of an affiliate partnership with a USL Pro club.

MLS has mandated that its clubs either launch start-up USL Pro teams or have affiliates in that league as of this year.

What do you think of the Red Bulls announcing plans for a USL Pro team? What should the club’s name be? Who should be the head coach?