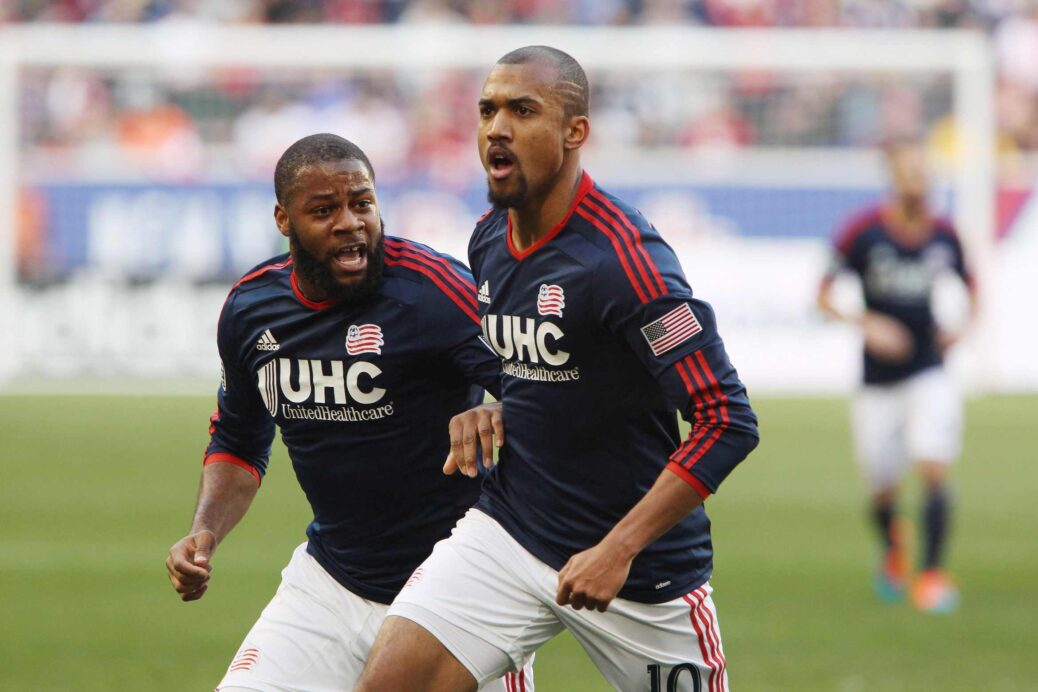 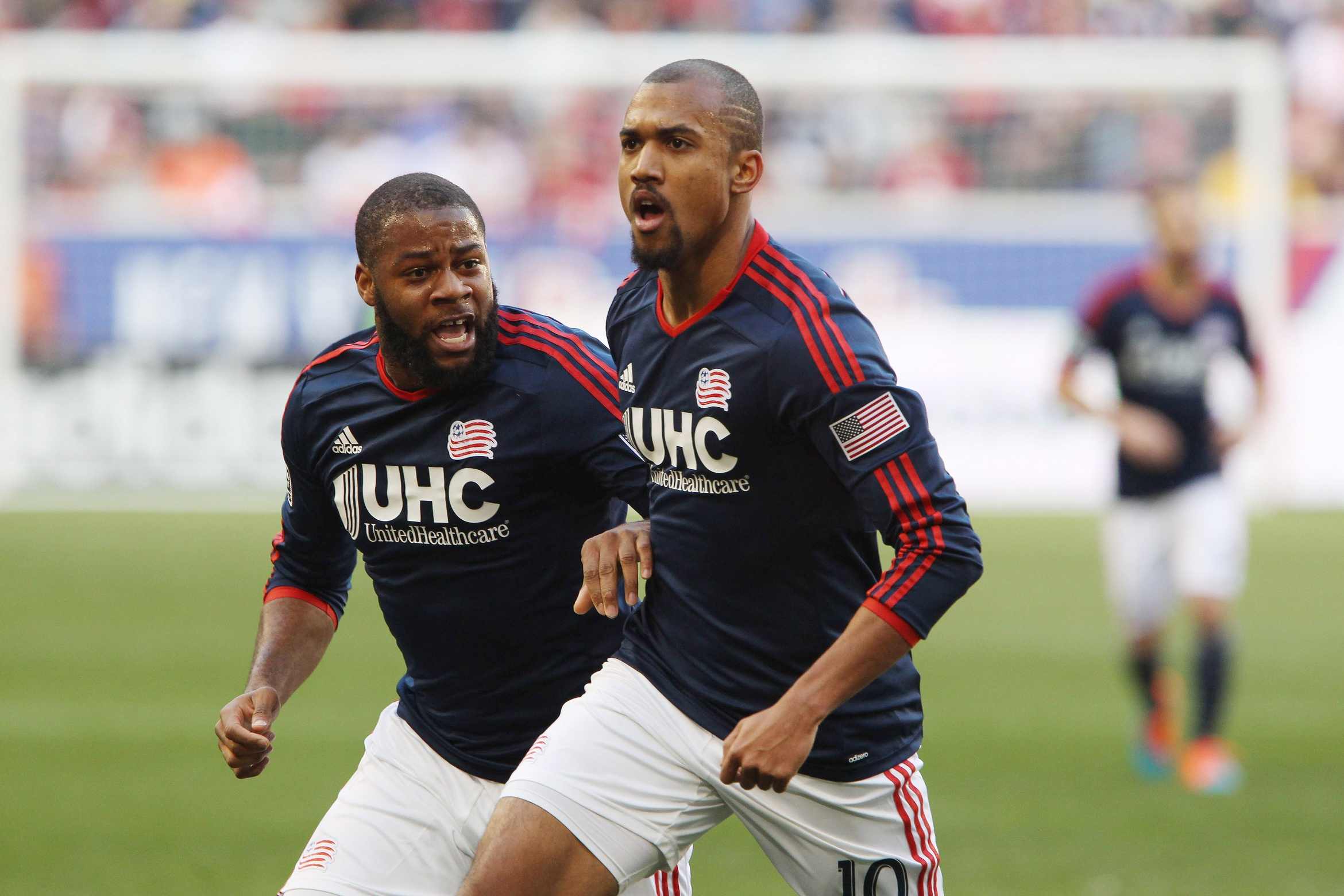 One of the New England Revolution’s most underrated pieces will be coming back next season.

Sources have confirmed to SBI that forward/winger Teal Bunbury has agreed to terms over a new contract with the Revolution. Bunbury is coming off a season where he scored six goals and added six assists in his first full season in MLS since suffering a torn ACL in Aug. 2012.

The 24-year-old Bunbury played 36 times through the Revolution’s run to the 2014 MLS Cup final, starting 33 games mainly as a winger in the Revolution’s front three. Bunbury, a former Generation Adidas signing to the league back in 2010, earned a base salary of $135,000 last season, with total compensation of $233,000.

Here are some more stories from around MLS:

D.C. United parted ways with an international roster spot in order to acquire some much needed depth up front.

Ben Olsen’s club acquired forward Jairo Arrieta from Orlando City, just a month after the expansion club acquired Arrieta in the MLS Expansion Draft from the Columbus Crew. In exchange, Orlando City acquires their reported 11th international roster slot, one that is good for the 2015 season only.

“Jairo ‎will provide us with important depth this year at the forward position,” said D.C. United General Manager Dave Kasper. “He is a smart player who finds great spots on the field, and we like his work ethic and commitment. We welcome him to the D.C. United family.”

Arrieta became expendable from the Crew after the club had signed Kai Kamara and the improved performances from Aaron Schoenfeld over the course of the season. Arrieta scored five goals in 25 appearances for the Crew last season, including 15 starts.

A major reason that D.C. United needed a forward is because regular starter Fabian Espindola is suspended for the first six games of the season.

TFC IN NEGOTIATIONS FOR GIOVINCO

Lost in the shuffle of the Jozy Altidore to Toronto FC reports was a note that Juventus attacker Sebastian Giovinco is wanted by the Canadian club.

TSN reports that negotiations “continue to advance” to sign Giovinco, who will reportedly be a free agent this summer and can join TFC on July 1. The report adds that TFC owners Maple Leaf Sports and Entertainment have approved a salary worth around $7 million per season. In order for Giovinco to sign with TFC though, they’d have to offload one of their three current Designated Players.

Giovinco, 27, has made just six appearances this season for Juventus, after being a squad regular in the past under Antonio Conte and other bosses.

Giovinco’s best season though came away from Turin in 2011/2012, when he scored 15 times in Serie A for Parma.

The Portland Timbers have made a couple of changes to their broadcast roster for the 2015 season.