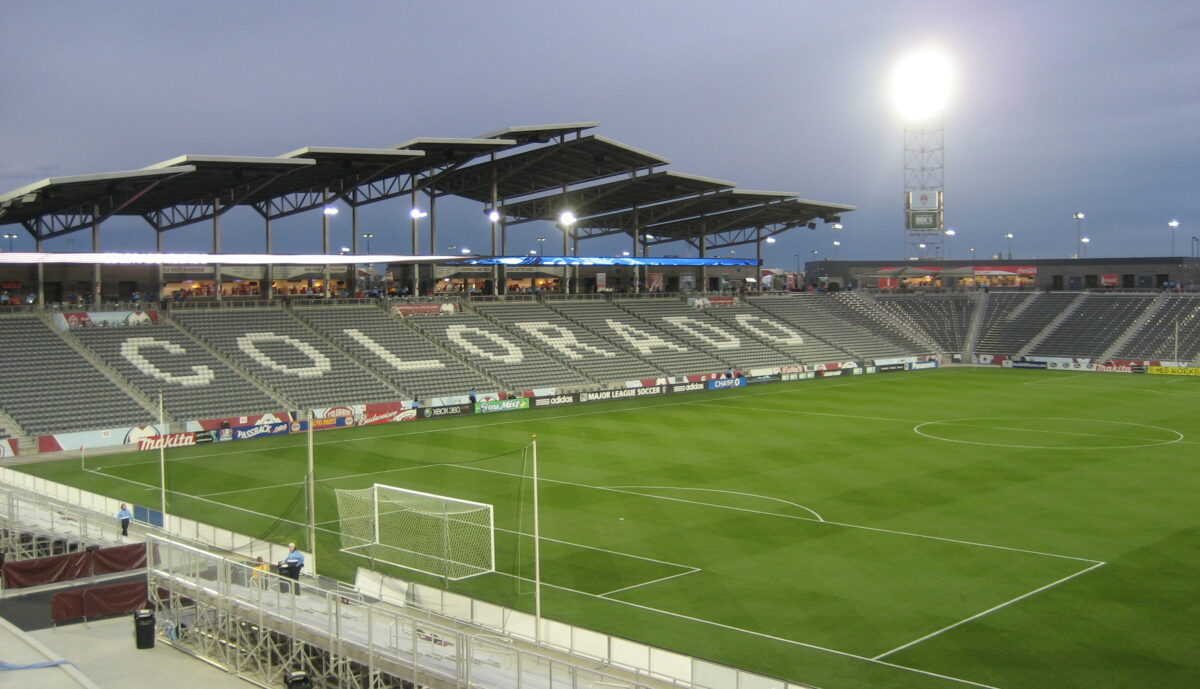 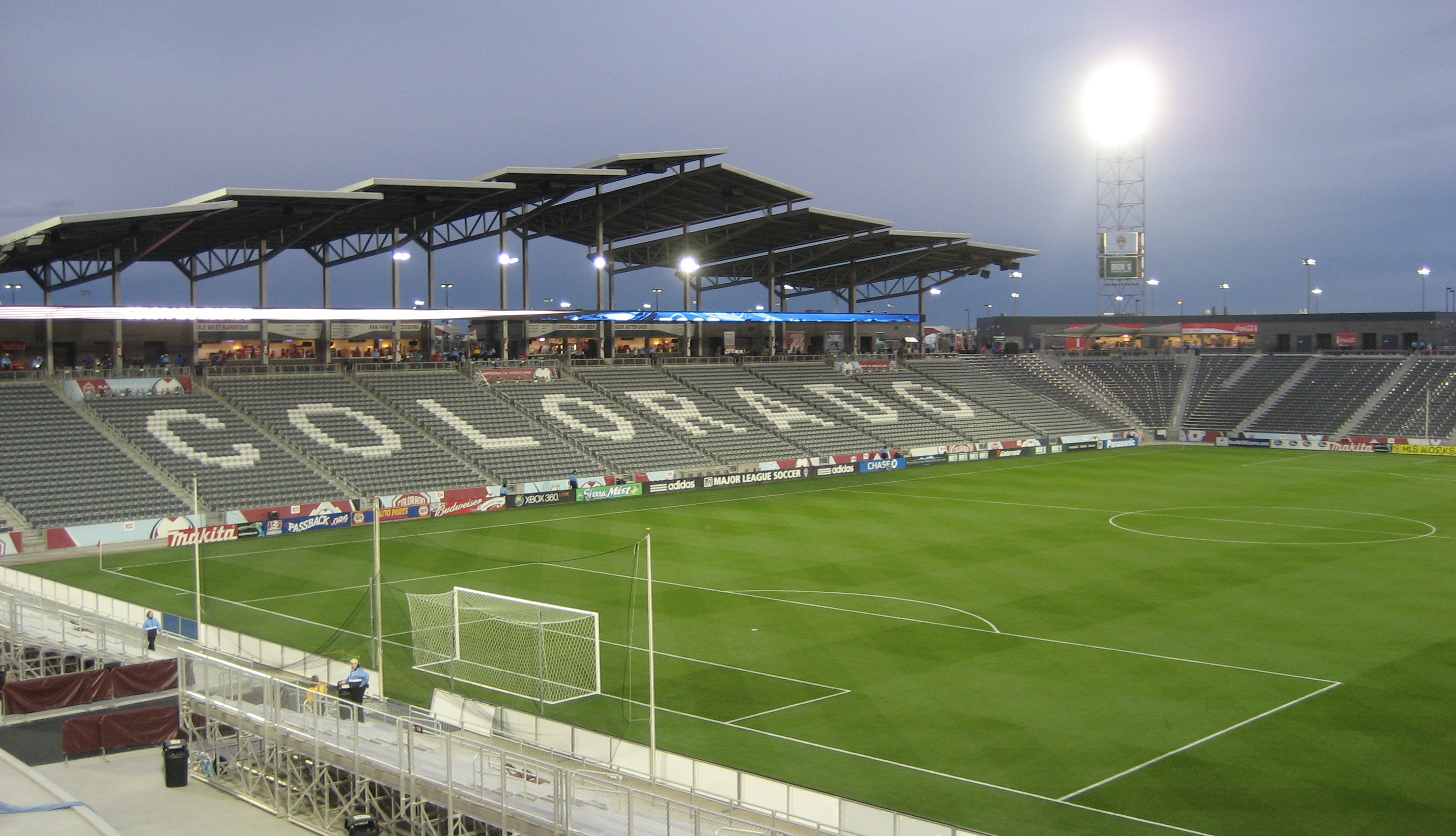 MLS Commissioner Don Garber is expected to announce this week the 2015 All-Star game will be held at Dick’s Sporting Goods Park outside of Denver, according to The Denver Post.

No date has been set for the 2015 All-Star Game, but they are typically scheduled for July or August.

This marks the second time the Rapids will host, having hosted the 2007 All-Star Game, when the MLS All-Stars beat Scottish club Celtic, 2-0.

What do you think of the Rapids hosting the All-Star Game again? Think that will be a good venue for the event?