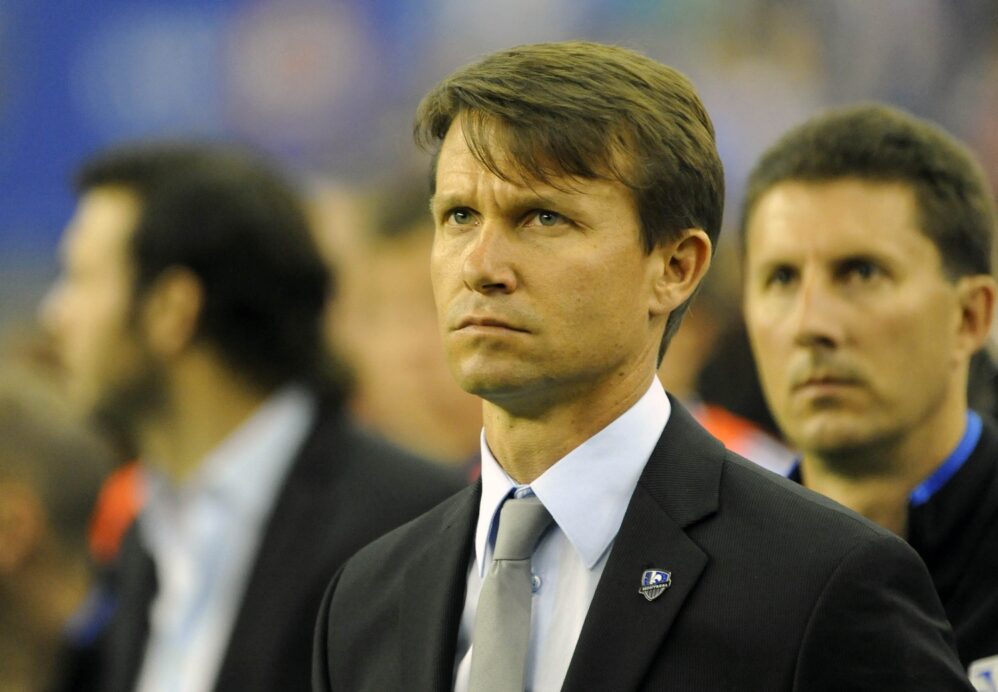 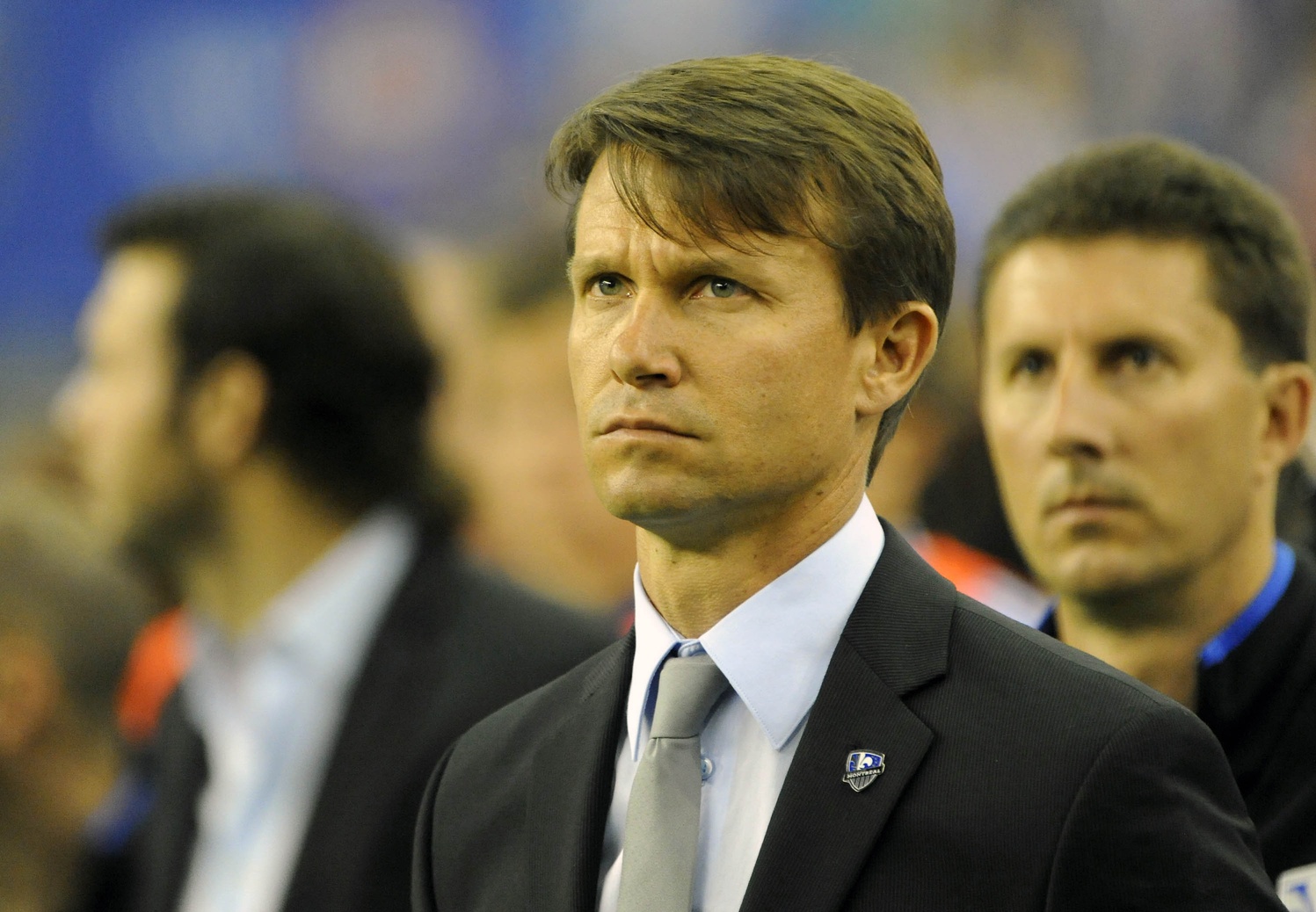 The Mike Petke era is over at Red Bull Arena and the Jesse Marsch era is reportedly on the verge of beginning.

The New York Red Bulls confirmed Petke’s departure with a statement Wednesday, as the head coach leaves the club after two years in charge.

“On behalf of the New York Red Bulls, I want to thank Mike for his service to the club these past two seasons as head coach,” said sporting director Ali Curtis, who joined the club Dec. 23. “Mike will always be an important member of the Red Bull family.”

Petke, who led the club to the 2013 Supporters’ Shield, will be replaced by Jesse Marsch, sources have told SBI. Marsch, whose deal was first reported by Empire of Soccer, previously managed the Montreal Impact in 2012 and most recently joined Curtis as a member of the MLS league office.

What do you think of the potential hire? How will the Red Bulls fare with Marsch in 2015?