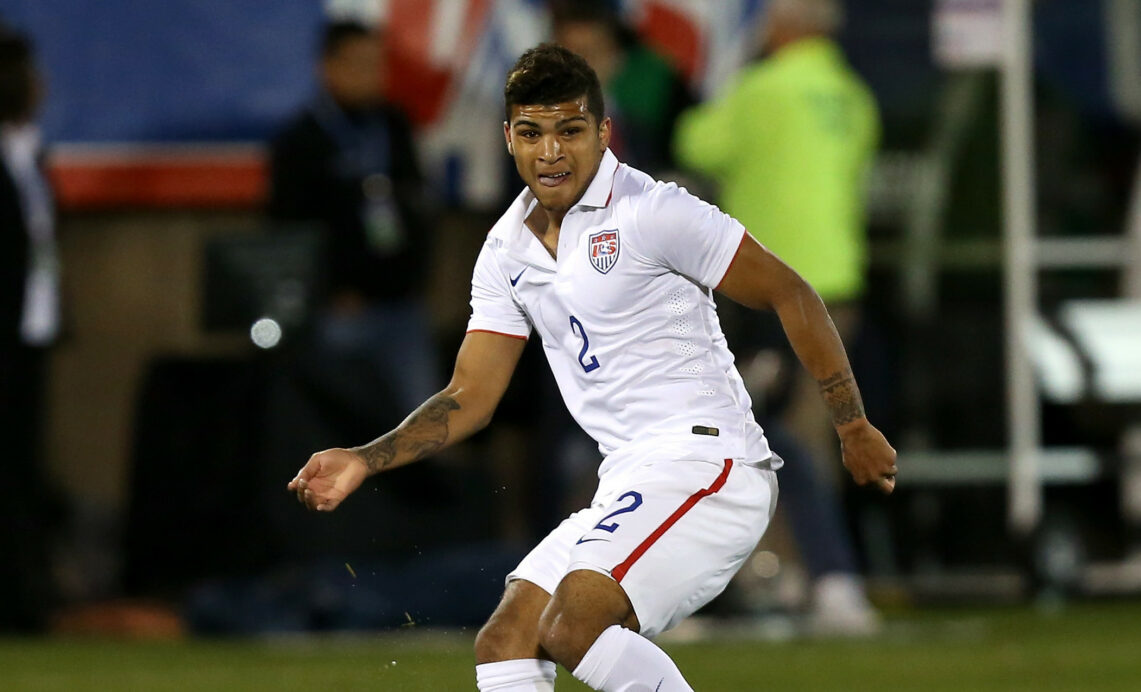 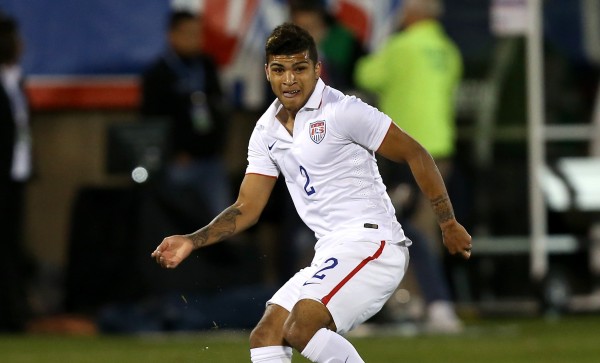 Jurgen Klinsmann has made his cuts and also an unexpected addition.

DeAndre Yedlin has been brought in from Tottenham as Klinsmann has finalized the 23-man U.S. Men’s National Team roster for upcoming friendlies against Chile and Panama. Yedlin’s selection is his first since transferring from the Seattle Sounders to Spurs earlier this month.

The players from the January camp who did not make the cut were Tesho Akindele, Julio Morales, Oscar Sorto, Christian Dean, Alex Bono and Dennis Flores. Marc Pelosi also failed to make the final roster, but will remain in Los Angeles and rejoin the U.S. following the friendly vs. Chile.

Some of the notable players who did make the cut include Clint Dempsey, Jozy Altidore, Michael Bradley, Jermaine Jones and Nick Rimando.

The Americans travel to Chile on Saturday ahead of their Wednesday meeting. They play Panama on Feb. 8 to close out their month-long camp.

Here is the full 23-man roster:

What do you think of the roster? Excited by the addition of Yedlin? How do you see the team doing vs. Chile and Panama?