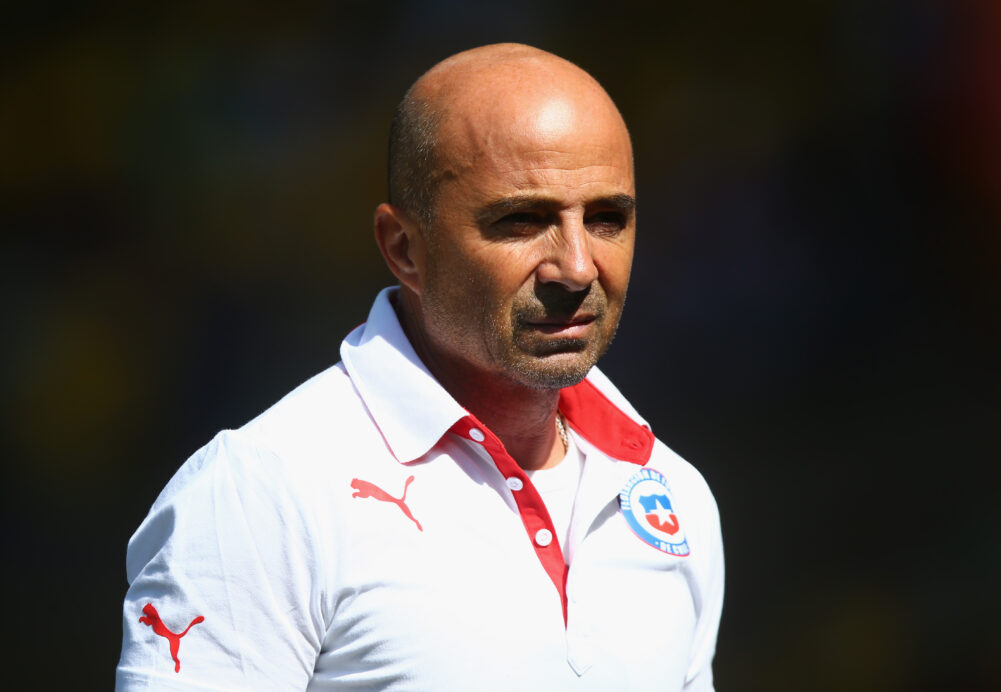 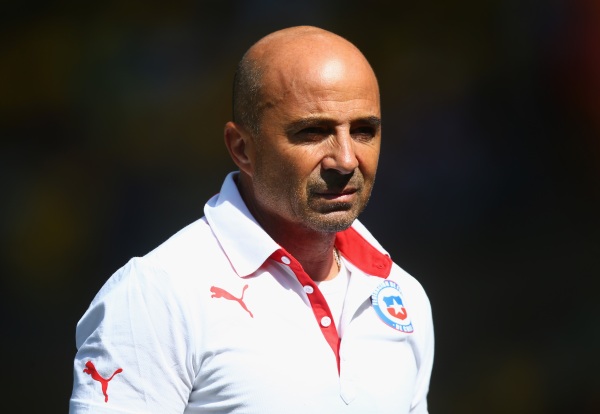 The U.S. Men’s National team’s first match of 2015 will pit Jurgen Klinsmann’s squad against a domestic-based Chile side in their January 28 friendly in Rancagua.

Chile announced its roster for the friendly on Tuesday and former Liverpool striker Mark Gonzalez and defender Gonzalo Fierro are the most experienced players on a side made up largely of players who have yet to make a national team appearance for Chile. In fact, only defender Jose Rojas returns from the Chilean World Cup team that impressed in Brazil this past summer.

Here is the Chile squad for the friendly vs. the USMNT:

What do you think of this squad? Think the U.S. should steamroll this Chile team? Wishing the U.S. were playing Chile on a FIFA fixture date in order to face the full Chilean team?