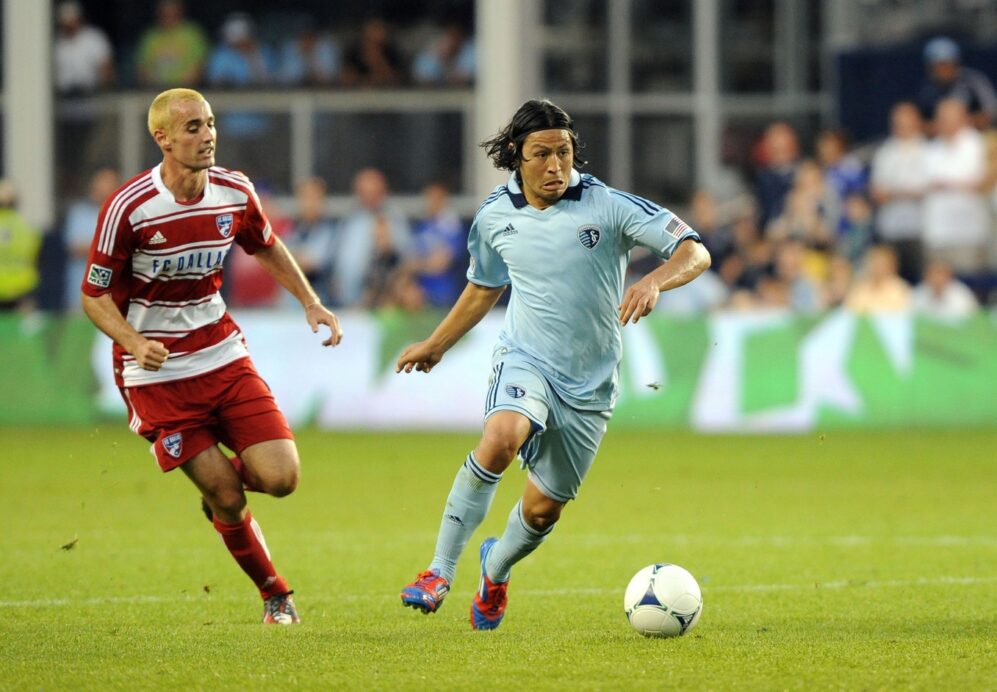 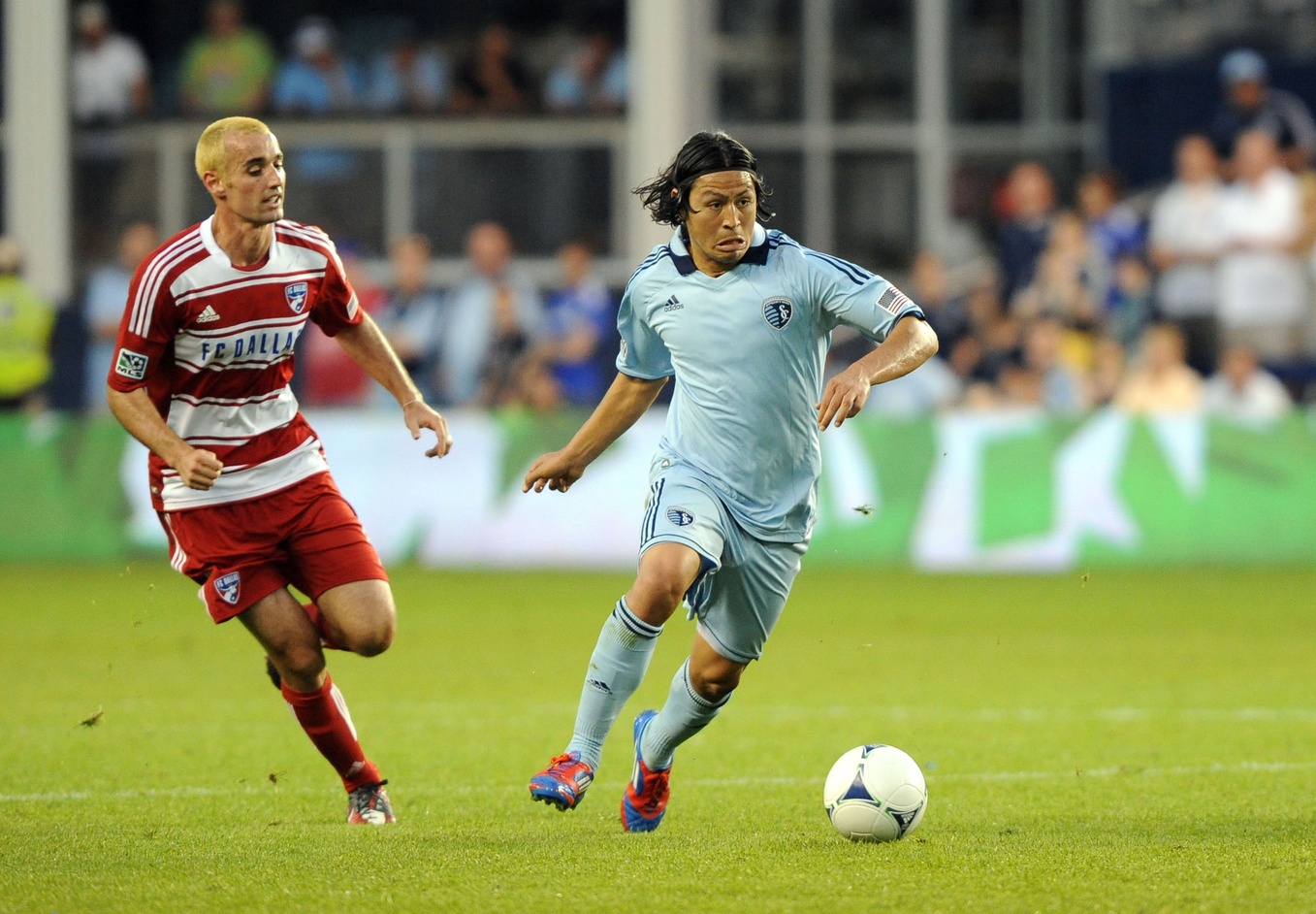 Sporting KC announced Tuesday that the Honduran midfielder is set to return to the club after spending two seasons with Wigan Athletic. Espinoza previously featured for Sporting KC from 2008-12.

“Roger was a big part of us establishing ourselves in Kansas City and Major League Soccer,” said Sporting KC manager Peter Vermes. “Now Roger returns to a club that has continued its evolution and he has the ability to help take us to the next level.

“It is rare for a player to leave a club and then come back, but this situation from day one has been great and we are very happy for Roger to don the Sporting Kansas City jersey again.”Espinoza, who played all 90 minutes for Wigan’s 2012-13 FA Cup-winning side, was an MLS All-Star in 2012 while also leading the team to that season’s U.S. Open Cup championship.

The 28-year-old made 130 appearances during his first stint with Sporting KC, scoring two goals and providing 12 assists. In addition, Espinoza has made 45 international appearances for Honduras, including appearances at the 2010 World Cup, 2012 Olympics and 2014 World Cup.

“I’m thrilled to be back in Kansas City,” Espinoza said. “I always knew I would come back some day and I could not be more excited to rejoin this club. I’m ready to get back to work and help this team win another championship.”

What do you make of Espinoza’s return? What do you expect out of Sporting KC this season?