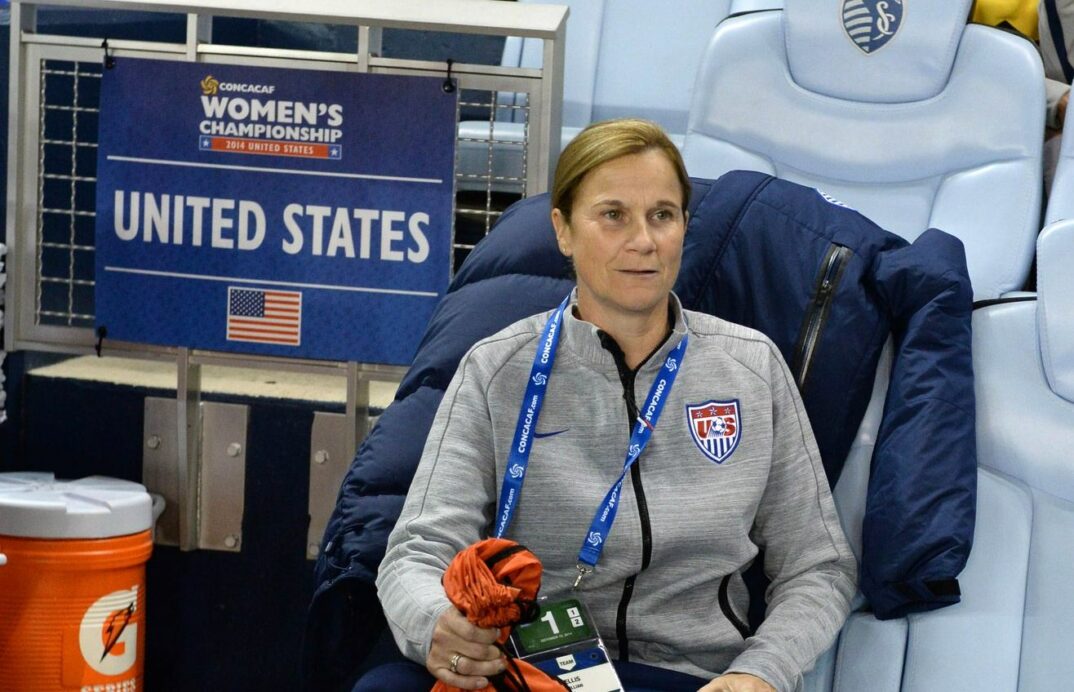 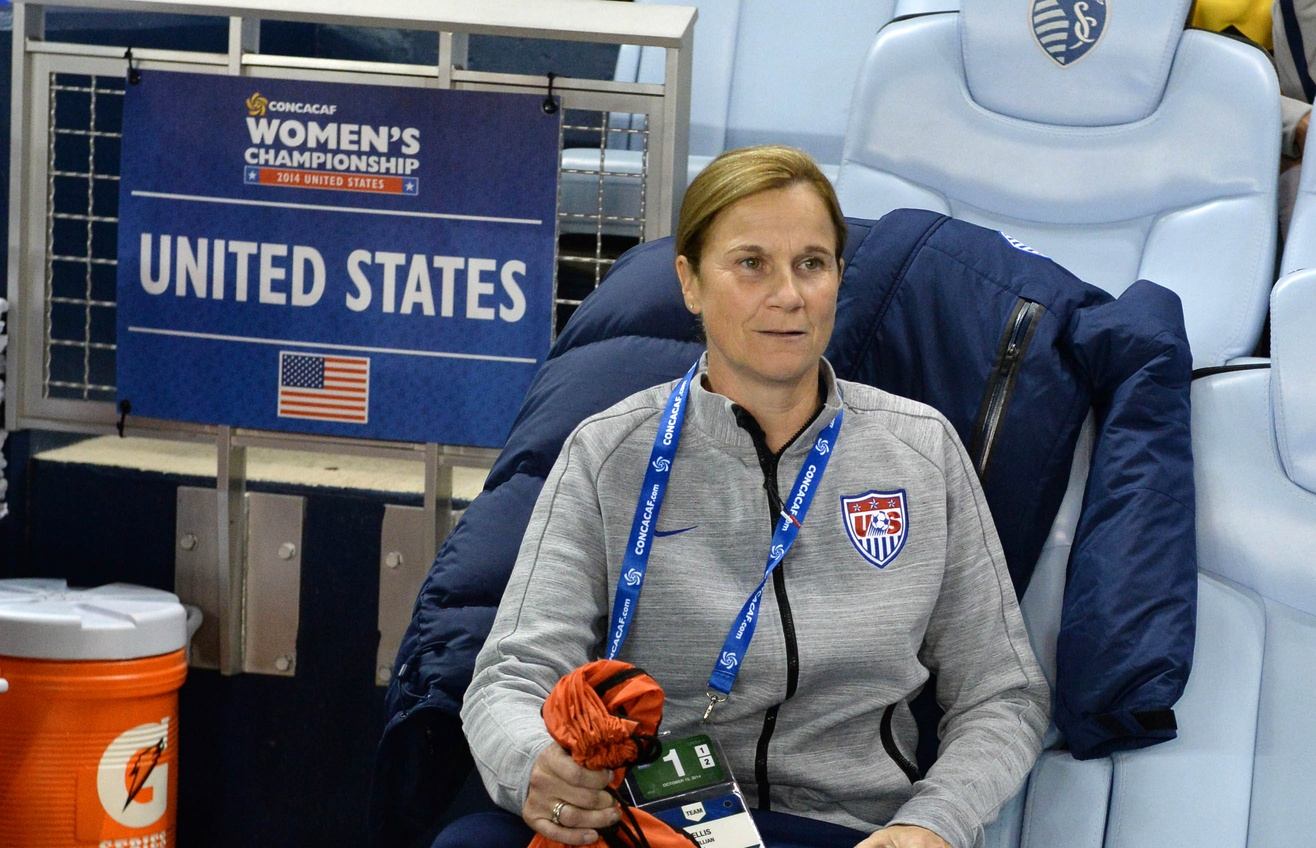 Ellis announced a 24-player squad featuring the likes of Abby Wambach, Sydney Leroux, and Alex Morgan, but also including a few surprises as well. Ellis recalled 37-year-old midfielder Shannon Boxx to the squad for the first time since the 2013 Algarve Cup.

After Washington Spirit midfielder Tori Huster’s first USWNT call-up for the team’s January training camp, she will join the team in Europe and could earn her first cap. Allie Long, Samantha Mewis and Kristie Mewis, all midfield options, did not make the cut.

The USWNT faces France in Lorient on Feb. 8 and England in Milton Keynes on Feb. 13.

“These games are exactly what we need,” Ellis said in a statement. “Our goal leading up to the World Cup is to play some of the best teams. These are two opponents that will test us and certainly two teams we could meet in Canada. Both teams are exceptionally well-organized, have a high level of athleticism and will pose some excellent challenges.”

Megan Rapinoe is out with a knee injury and Christine Rampone is rehabbing a back injury. Goalkeeper Hope Solo remains suspended by U.S. Soccer and has not been included in the squad either.

Here’s a closer look at the USWNT squad for the European friendly matches:

What do you think of this squad? Do you see the USWNT defeating England and France? Do you see Huster earning her first cap?