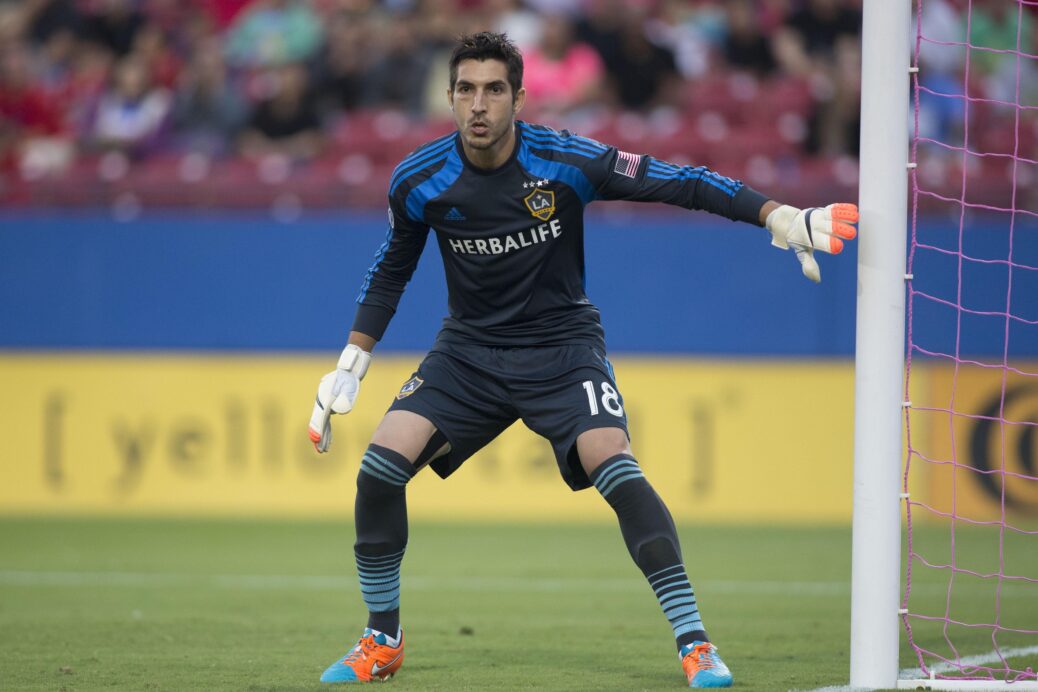 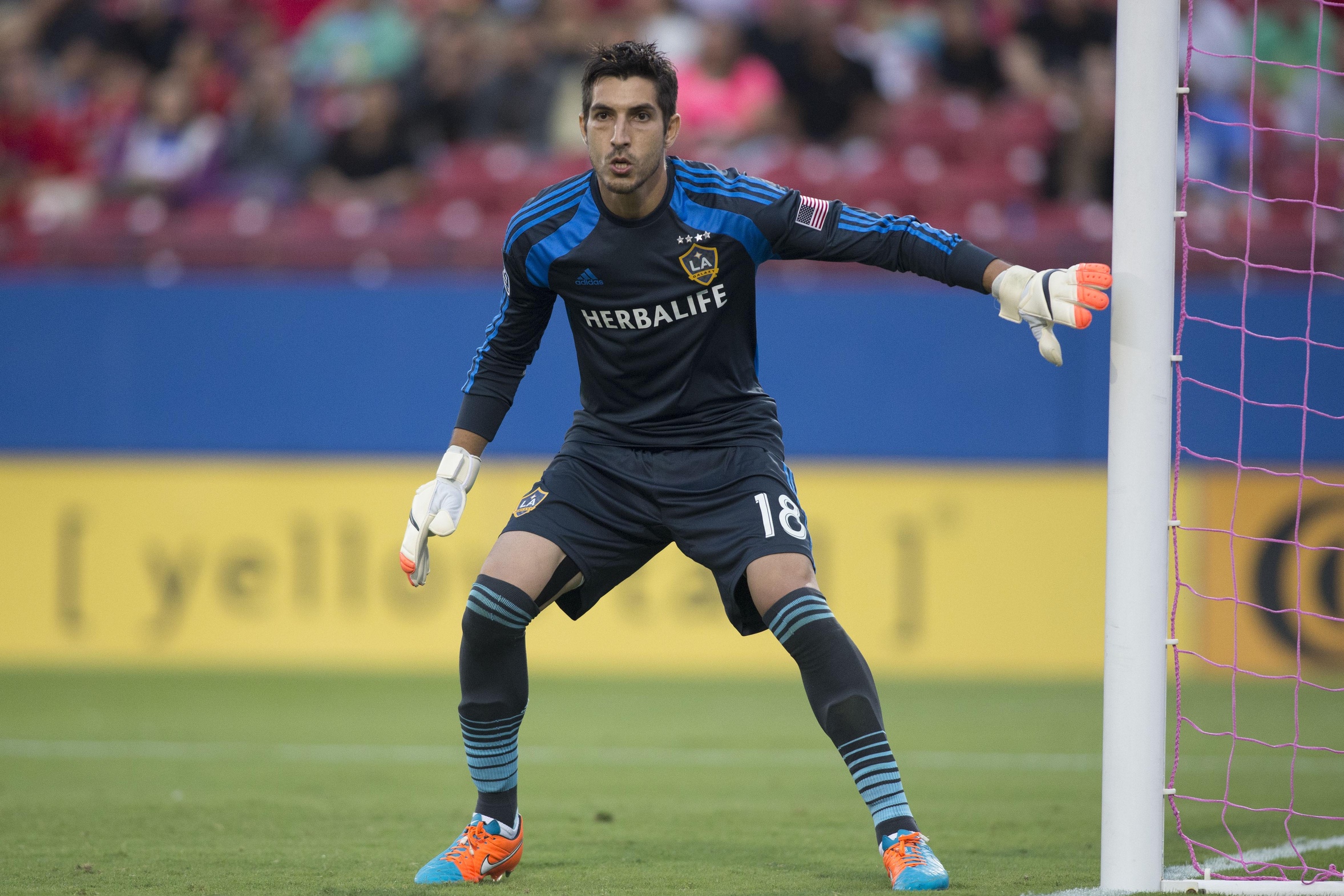 With the friendly at the StubHub Center outside Los Angeles, Penedo returns to the site where he helped the Galaxy win the MLS Cup in December in his first full season as a starter. He appeared in 29 games and made 81 saves last season.

The young Los Canaleros squad also includes six players who featured for Panama in this month’s CONCACAF U-20 Championship. Panama qualified for the U-20 World Cup and finished as runners-up behind Mexico.

Check out the full roster after the jump:

What do you think of Panama’s roster? Glad to see MLS players called in? Like to see a young crop of players? Think this squad will be a good test for the USMNT?