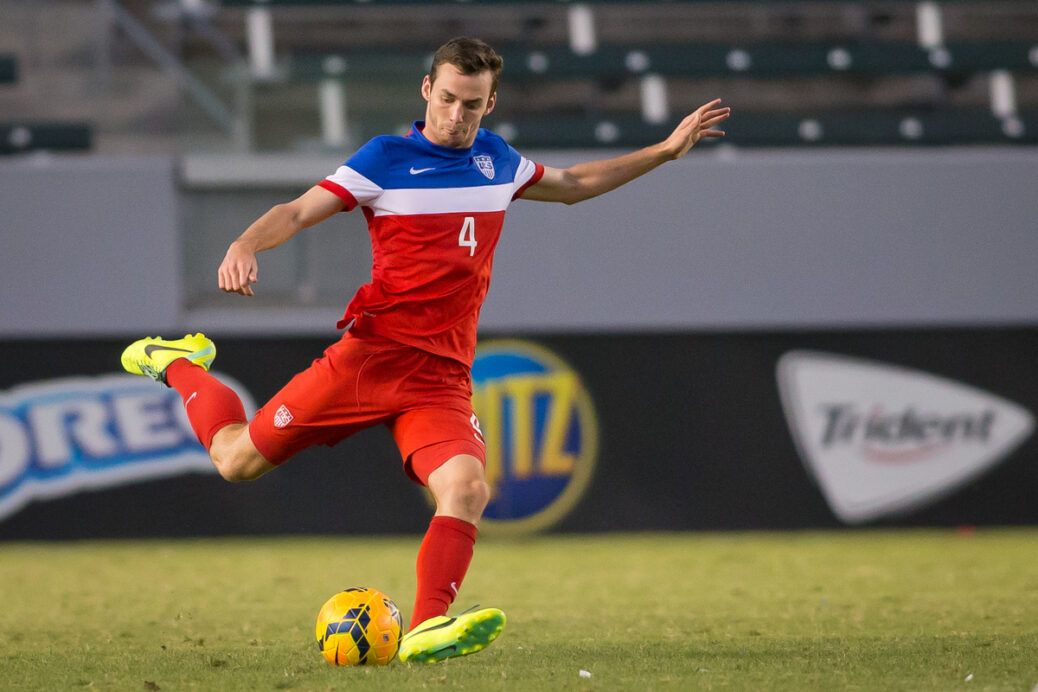 The MLS Draft is exactly one week away and the Generation adidas class that once seemed in jeopardy of being a paltry group has shaped up to be a formidable collection of top college talent.

U.S. Under-20 Men’s National Team defender Conor Donovan has signed a Generation adidas contract, rounding out a five-player class for the 2015 MLS Draft, sources confirmed to SBI on Thursday.

A 19-year-old central defender who just completed his freshman season at North Carolina State, Donovan has impressed with the U.S. Under-20s in recent camps, boosting his stock and forcing his way into the GA conversation despite the league’s previous intentions to keep the class smaller.

Donovan and Larin will not take part in the MLS Combine or MLS Draft as both are playing in the Under-20 World Cup qualifying tournament in Jamaica. Larin, Williams and Bono are expected to take part in the combine.

Larin is the No. 1 rated player on the latest SBI MLS Draft Big Board, with Roldan at No. 2 and Williams at No. 3.