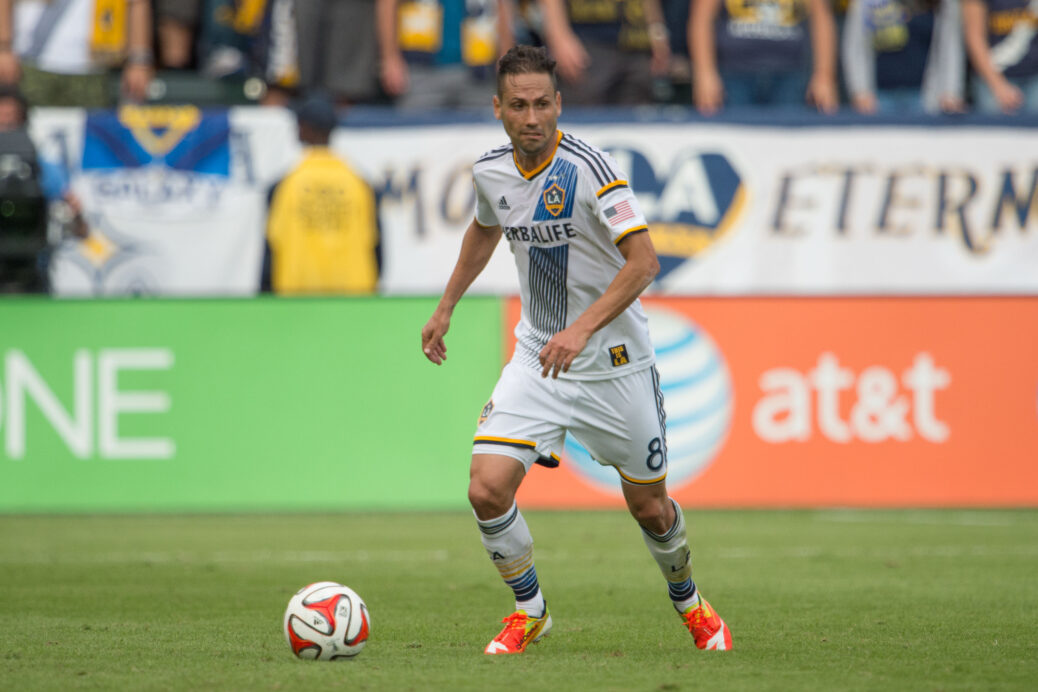 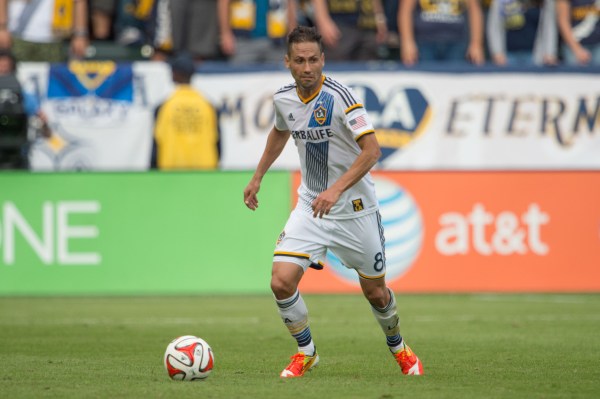 One of the key figures in the LA Galaxy’s last two championship teams is packing his bags and heading to another Western Conference team.

The Galaxy announced on Thursday afternoon that they have shipped midfielder Marcelo Sarvas and an international roster spot to the Colorado Rapids in exchange for the third spot in the allocation rankings and allocation money.

Sarvas, 33, has been a member of the Galaxy since 2012, helping the club lift both the 2012 and 2014 MLS Cups. He started 80 of the 88 regular season matches he played in during his three years in LA, scoring nine goals and assisting on 19 others. He may have been deemed expendable after the recent signing of midfielder Steven Gerrard.

“We thank Marcelo for all of his contributions to our team over the past three seasons,” head coach and general manager Bruce Arena said. “We wish Marcelo the best of luck in Colorado.”