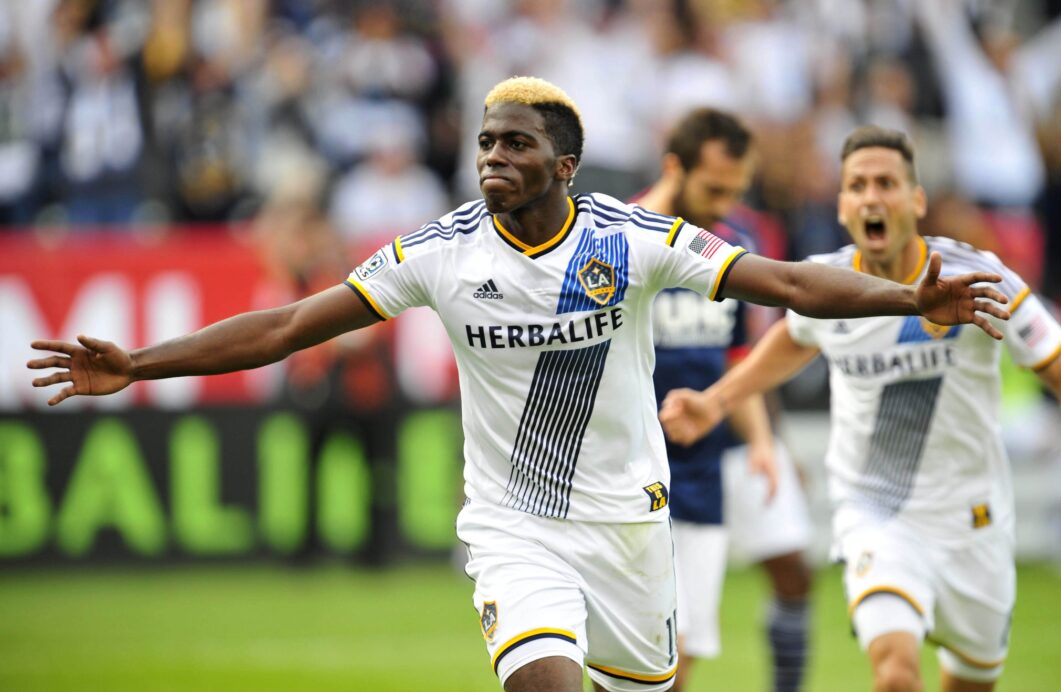 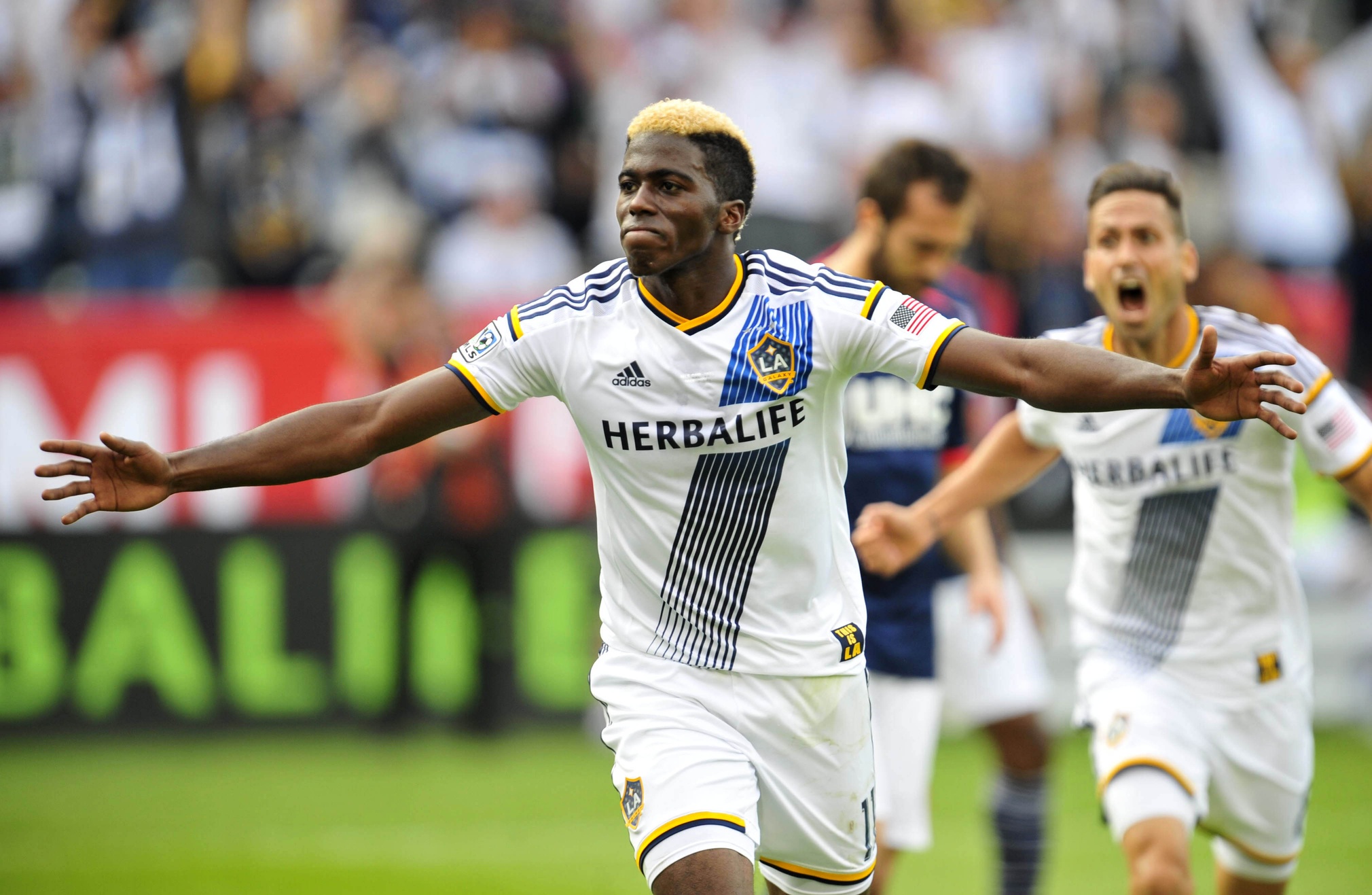 Jurgen Klinsmann’s commitment to bringing through the next generation of the U.S. Men’s National Team is evident in the team’s annual January training camp roster.

The USMNT head coach has selected a 28-member group that includes up-and-coming stars such as Wil Trapp, Gyasi Zardes, and Dillon Serna, in addition to USMNT regulars like Michael Bradley, Clint Dempsey, and Jermaine Jones.

The squad consists of 19 players born in 1990 or later, as well as 12 players who are eligible to represent the USA at the 2016 Olympics and in Olympic qualifying. Zardes, Julio Morales, and Tesho Akindele, a dual Canadian-American, are making their first USMNT camp appearances at any level.

The camp will take place from Jan. 12-Feb. 8 and includes a trip to Chile. The U.S. will head to Santiago, Chile, on Jan. 25 ahead of a friendly match against Chile at the at Estadio El Teniente in Rancagua. On Jan. 29 the team will return home and prepare for a Feb. 8 friendly match at the StubHub Center against Panama.

Here’s a look at the USMNT January camp squad:

What do you think of this squad? Excited to see some of the younger players earn some playing time? Which players do you see standing out for the USMNT? Which call-ups surprised you?